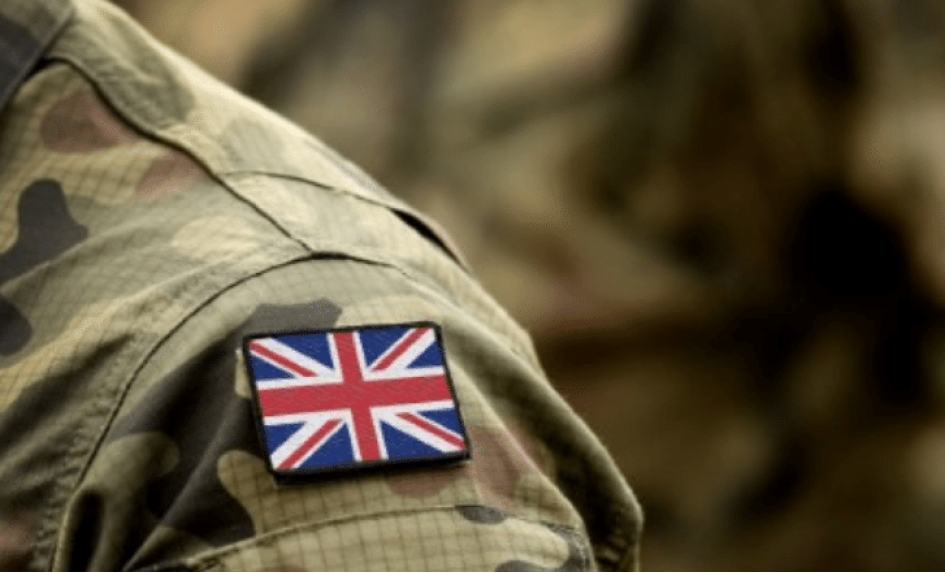 As a junior officer in the Army, I was told that a good leader should never ask someone to do something they couldn’t do themselves. It made sense.

But decades later, here I am as an experienced Multi Academy Trust leader and I can’t claim to be able to teach phonics or key stage two maths.

On the other hand, there are plenty of lessons I’ve taken from my 10-year career in the Army that have equipped me well for the world of education leadership.

I’ve probably learnt most from working with some poor leaders in the Army and in civilian organisations. No-one should be belittled or micro-managed. Good people just want - and need - to get on with the job they excel at.

That’s why in every trust I’ve led, the headteacher is the operational leader of their school. My job - and therefore that of the Trust - is to take away the many stressful distractions from teaching and learning, such as catering, HR, IT and finance. We support the headteacher, but they know their school best.

When you’re a Captain leading soldiers, they need to respect and trust you. They know if you are telling them something just to make them feel good. Their respect often comes from being spoken to candidly, but compassionately.

As a MAT leader, it’s easy to allow behaviours that aren’t acceptable to continue. A school that inspectors have said is good may be unwilling to take on constructive advice. Leaders need to be supported with kindness, but also with honesty and transparency.

When you speak candidly, others will do the same. We all need to be comfortable enough to talk about the things that are going wrong, as well as those that are going right.

In my last role in the Army, I trained battalions, soldiers and officers who were about to be deployed to Afghanistan. It was a huge coordination role as those I trained were spread across the UK and Germany and many different parts of the Army were involved. We were sometimes short on time and I needed to cut through bureaucracy quickly.

When I first moved into education, I became a senior project manager with responsibility to support a single academy trust to become a multi academy trust. This included overseeing the construction of two new school buildings and the opening of a new school. In the Army, I’d learnt the hard way how to cut through red tape whenever I could.

When I started at HEART Academies Trust in 2019, there had been a prolonged period of instability and unhappiness within the Trust and its schools. Hundreds of parents had protested at plans proposed by the Trust’s former leadership team. I realised that this was actually a good thing. Here were parents who cared enough to take a stand. As well as reversing the proposed plans, I worked with some of those who felt most strongly and they are now members of our Board and some of our most loyal advocates.

The importance of trust

It was during my Army career that I learnt how important it is to gain the trust of influential people and to show that you are trustworthy. I was often sent into very hostile environments where understanding, appealing to and ultimately winning over communities was essential. The British Forces are exceptionally strong at this, as I saw in Afghanistan when we needed to offer a secure environment for children to return to school. To change ‘hearts and minds’, you have to win trust.

In education, we’re sometimes too quick to judge those who’ve had careers outside of the sector, and there are myths about those who have come from roles like mine. I cringe when people, often with a wink or a smile, trot out the stereotype of the former soldier who just knows how to shout orders. I would have a very serious conversation with anyone who thought this was acceptable.

Let’s celebrate those who come into education from other sectors. The Army taught me many skills I use every day. I wouldn’t be the education leader I am today without them.

David Morris is the chief executive officer of HEART Academies Trust, a multi-academy trust of four schools in Bedford. He served in Ireland, Bosnia and Afghanistan.