How To Persuade Parents To Pick Your School 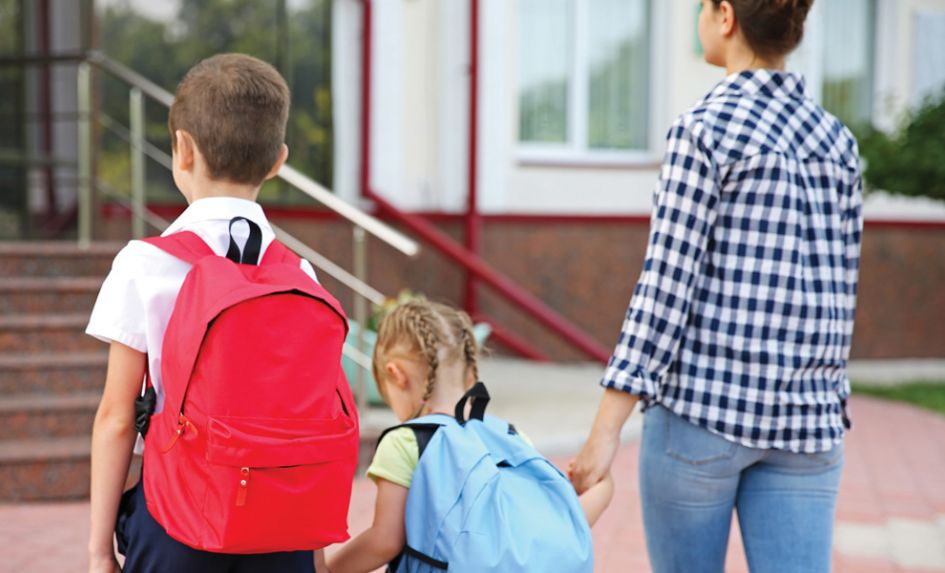 First impressions are hugely important. Get these wrong and parents won’t bother attending your open days. An unfriendly response to enquiries will be enough to put people off before they’ve even visited. Admin failures will sow doubts regarding your competence.

A website that lacks basic information about the head, catchment areas, special needs, open days and so on will leave a further poor impression. Make sure it’s up to date, and not displaying leavers’ destinations and school results from three years ago, and nine-month-old newsletters.

Choosing a school is an immense decision, and parents need to see that your school takes this seriously – which means the head taking a big part in the day. As one parent told us, “For group tours it’s worked best when the head has taken on the job – it’s good to meet the person running the show and gives a great first impression.”

The head must convey the ethos of the school and what makes you different. Parents have previously been left cold by tours, taken by receptionists or pupils on their own, which means they don’t get their questions answered.

Parents don’t want tours and open days to be too formal, but they do want to feel their child will be in safe hands. They will prefer an organised, structured day that affords a chance to see the school operating as usual, and plenty of time to quiz key staff.

An unimpressed parent once told us, “One school let parents wander around as they pleased. Staff were dotted around to chat to, but they were cornered by a few so most people didn’t get to speak to anyone. It was chaos. Corridors and classrooms were blocked, and nobody knew where they were going.”

Parents like it when schools take an interest in their child, and when they address the child rather than the parent. Laying on activities for kids while parents have a Q&A session with the head and EY teacher is a winner.

Tidy up. Make the place presentable. General chaos and grubbiness will be a strike against you, and parents despise litter. Don’t make it too sterile, however – creative mess or muddy feet from outdoor activities is charming.

Along similar lines, put up pictures of trips and exciting extra-curricular events, and display pupils’ work on your walls, in exercise books and on computers – though be careful to not just display the star pupils’ work, which might suggest that the others never get a look in. 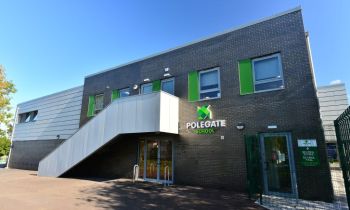