Are executive heads the necessary model for the future of schools? 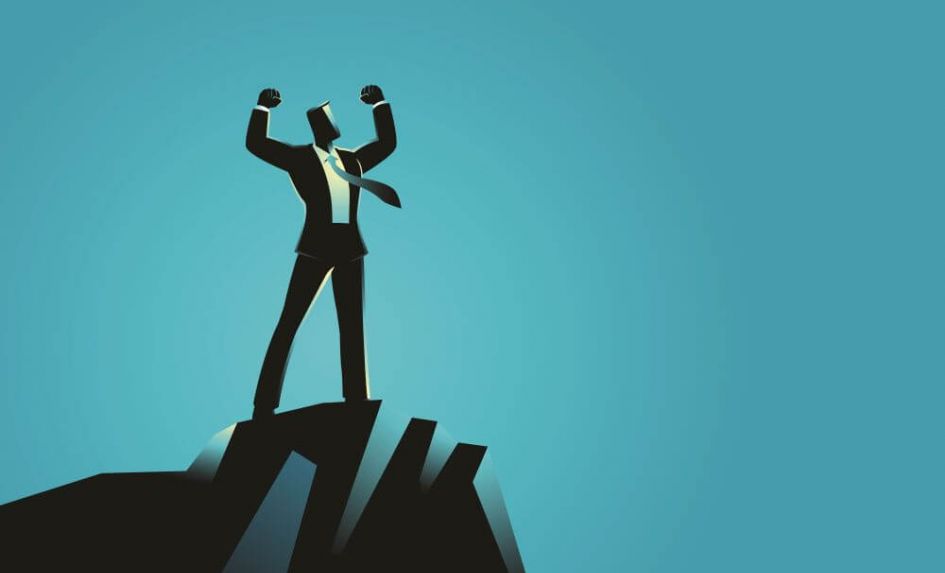 Over the years I have written widely on the executive head model, often trying to dispel how it differs from headteachers. As I write we are in the heart of the pandemic. Times have never been tougher.

This period of lockdown is not the same as before; the World War II mentality is less obvious than in March; staff feel very exposed and expectations have increased beyond all proportions. The rhetoric towards schools from both the Department and OFSTED has intensified, demanding schools remain open for more students than in the past lockdown with contradictory messages that everybody else should stay at home. Budgets have been acutely hit.

The additional income created by lettings or wraparound services that schools rely upon has largely gone; schools with nurseries have suddenly discovered that unless they open they will not be funded and the expense of keeping classes open during the autumn term spiralled out of control. The national effort has cost schools dearly. I know of two local heads who have announced that they are taking early retirement. I suspect that many more are considering their positions and it won’t take many heads to create a leadership crisis. These are tough times.

To be clear, while I have been an executive headteacher (EHT) for many years across several schools – a job I love – I still believe the best model for any school is one champion; a single headteacher. It’s worked for hundreds of years in schools across the world. The rise of the executive model is still, in relative terms, new. Eight years ago, I was only the second EHT in my borough. Fast forward and the model has grown significantly. So, the thrust of this article is to examine what drives the creation of an EHT and offers some conclusions in reflection, particularly in terms of the current global crisis which may further stimulate this new direction of leadership.

Typically there are two models of EHT with one model often following the other; for the sake of this article I will refer to these as tactical and then strategic. The first step of the evolution of the EHT is stimulated by two things; a need to support a local, failing school and a desire to retain an ambitious school leader. This model, where one school supports another, could be referred to as a deficit model and is purely tactical to support a local provider and retain leadership. Typically, this model will have a loose agreement, often spanning a two-year period, where schools can choose to re-evaluate if they wish to continue. Calling it a deficit model is not a negative indicator but a reality check in that there is a cost to supporting a failing site.

A recent example is where a newly appointed EHT recruited one of his teachers from his first school to be this new head of school. This has immediately put the first school into deficit. However, this model of deficit should, over time, move to balance when the schools establish themselves. The risks of this model is that the EHT can be seen as the headteacher across both sites, literally doubling their workload. It is a short-term tactic and with limited financial saving; running two schools is only marginally cheaper than one.  Economies of scale only come with scale. An ideal model is three to five schools (any larger and it would effectively be a MAT with the EHT becoming the CEO).

It is therefore not unusual that within a two-five year period for this model to evolve into a permanent structure which is more strategic. At this point the schools have effectively two choices; create or join an academy MAT or become a federation. Nationally 45 per cent of schools are in some form of MAT but when you drill down to the primary sector that figure falls dramatically to around 26 per cent, with a significant percentage coming from church schools who were quick to set up local MATs. For this reason you often see secondary schools choosing MATs and primaries beginning to prefer federations. A federation is a long-term model that can stabilise a small group of schools’ futures with clear, established roles.

My second model is strategic use of EHTs. A weakness of tactical, growth models where a successful school/leader supports other schools, is that it is difficult for the EHT to move away from the local perception of ‘our head’ which in turn makes it challenging for the Head of School to establish themselves. This can only evolve if a) the founder EHT leaves to be replaced with a new EHT or b) a school network is established with an entirely new EHT.  Model b is rare but there are growing examples of where the leadership team have been removed from several schools to be replaced enabling the EHT to establish the community vision of the group of schools. It is within these models that we see the purest of executive leaders and my suspicion is that it is a model that we will begin to see evolve over the coming decade.

Not that long ago, I would have said that these are all long-term models but times have changed. Financial pressures have never been more acute and there is a genuine risk that our most experienced heads will decide enough is enough and, with dignity, ‘tap out’ following such a challenging year. With these twin burdens Governing Bodies will be considering more radical models and with the model of executive not seeming so alien as it did a decade ago we could see an increased momentum towards this.

Current circumstances are rapidly driving change and, whether it is a financial, tactical or a strategy, there is little doubt that we will have more and more executive models in the coming years with school communities having to prepare themselves for a very different approach to how education is led.

Questions to be asked