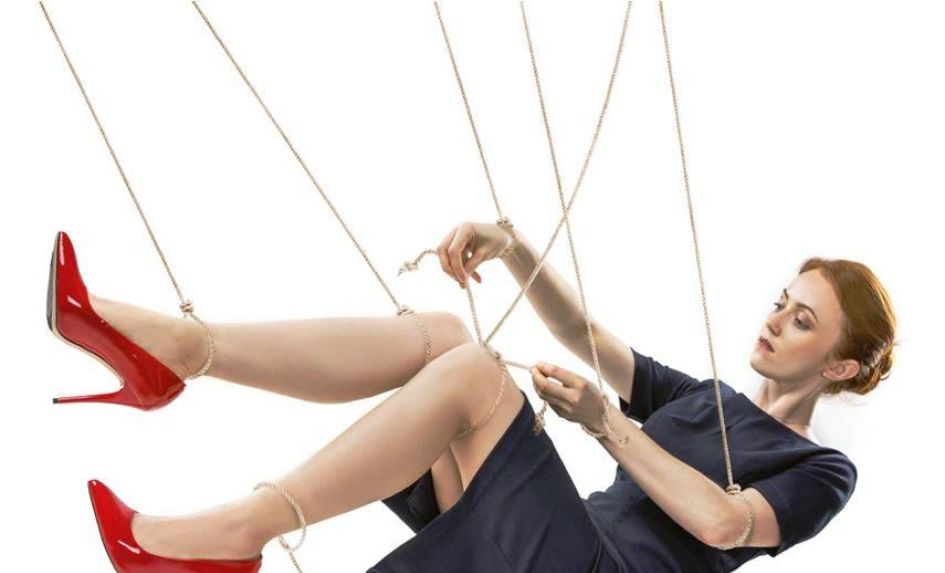 Lisa was buzzing. Despite the usual frustrations of the day, the school’s ‘writing challenge’ project – where teachers were invited to develop and share best practice – had invigorated her.

The flip chart paper and big pens activity she’d done that afternoon had really engaged the children, particularly the boys. Her previous school had dictated the teaching approach you needed to follow; no straying, or you were scored down in observations. Back then, she’d felt educationally strangled and her passion had dwindled.

But here was different. There were no micromanaged diktats in her new school. Just a clear challenge for teachers to improve pupils’ writing, while being allowed to try out their own different methods.

Elsewhere, at another school, Ibrahim gently placed the envelope on the desk. He’d initially loved his role as maths leader, but lately he’d been feeling frustrated. His ideas for how to develop the children’s concrete understanding of maths were always being greeted with “We don’t take that approach at St James.” It wasn’t a change-adverse member of staff telling him that. It was the headteacher.

Despite giving him the job of maths lead, she had insisted on meeting every week to tell him how he should be doing it. He had ended up simply administrating the subject, rather than growing it. It was time for him to move to a school that actually allowed him to try out his ideas.

Education is now a high stakes profession. School leaders are under constant pressure to meet demanding targets on pupil and school performance. Fear can tempt us to micromanage down to the fine details, driving people towards ‘what we know that works’. We assign staff simple tasks to follow and then spend our time overseeing team projects, all the while insisting on how they’re run and taking those projects over at the first sign of trouble. Doing this disempowers staff. It’s like the passenger on a car journey who gives the driver a prescribed route and then demands control over the wheel if they stray from it.

As Lisa and Ibrahim’s stories illustrate, micromanaging staff carries with it the danger of disengaging your colleagues from your vision. This is what happens when staff see themselves as just puppets, acting out the will of a puppeteer. Like a modern day Pinocchio, these staff are crying out, “I’m a real boy!”, knowing that they’re capable of independent decision making and achievement. They feel mistrusted and underappreciated.

In 2012, Google developed an initiative called ‘Project Aristotle’, which looked at its numerous internal working teams and investigated what made some successful and others less so (see tinyurl.com/ google-aristotle). It found that the single most important factor was trust.

Delegating something of importance to someone shows that you trust them. If your staff don’t feel trusted, then like Lisa and Ibrahim, they’ll vote with their feet and leave for somewhere else where they feel more valued.

The role of a leader is to give a clear destination, and have the determination to ensure everyone reaches it. As a former headteacher with 17 years experience, I believe our role is to ‘macromanage’ and not ‘micromanage’. I’ve discovered that the best way of getting people in alignment with your vision is, like a photographic lens, to pan out and paint a clear picture of the end destination, while setting high expectations. We can then involve others in helping to shape certain aspects of the route we’re going to take.

Some micromanagers will be worried about failure. Others might be concerned that people charged with delivery perform better than they do. The key to making the shift and becoming a great ‘macromanager’ is to focus on the why, what, who and when, rather than the how that dominates micromanagement.

First, the ‘why’. Being clear on the purpose behind any given action is vital for engaging people. Find those whose passion and purpose sits within the action you have in mind, and delegate them the task of delivering it. However, this clarity on the ‘why’ goes beyond the launch meeting. Like adding water to a bath, you need to constantly keep people topped up on the purpose of the vision. Being clear as to an action’s purpose will give the person running it clarity, while also giving reformed micromangers confidence that the deliverer ‘gets it’.

What, who and when

So how should we prioritise the ‘what’ over the ‘how’? Spend time helping the deliverer build a clear picture of the outcome expected, and then help them realise the result is their responsibility. This empowers the person, since there’s now a sense of challenge.

When it comes to the ‘who’, choose people for tasks on the basis of them sharing your vision and possessing some proven experience, but also on the likelihood that the task will stretch them. In my last school we paired developing teachers with more experienced leaders. By pairing experienced leader Pip with new, enthusiastic science leader Emma, for example, we developed Emma and the school gained the Silver Science Mark. Creating a culture of mentoring, where growing staff members are paired with more experienced colleagues, will develop leaders and give you confidence.

With regards to the ‘when’, people need to know their deadlines so they know what they’re working towards. Reassurance can be given to former micromanagers by putting in place clear check points with buffer zones. Buffer zones provide time before the real deadline, thus allowing the person leading to improve the situation should any problems arise, rather than you taking over.

Author and speaker Simon Sinek once remarked that, “When we tell people to do their jobs, we get workers. When we trust people to get their job done, we get leaders.” Trust both empowers people and increases loyalty.

In my own leadership training, I talk about the following formula:

Align people to the destination, trust them to deliver and you’ll get a ‘shift’ in delivery. People aren’t waiting for your decision, the action can move faster and your freed as leader to set the course.

One of my greatest achievements as a headteacher is that 10 of my former staff are now headteachers themselves. That’s due to their own skills, of course, but I believe the opportunities and encouragement I gave them contributed in some way.

By delegating, rather than micromanaging, you can help to create the next generation of leaders. And in an education system that’s losing teachers faster than we can recruit them, that’s more important then ever.

Are you micro or macro?

You know you’re a micro manager if you…

By macro managing you can…

Colin Tapscott is a leadership consultant and former headteacher.

As part of The Teach Company’s #JustLetMeTeach campaign, you can download a support pack for primary teachers from our sister site Teachwire, containing advice on how to reduce workloads and renew teachers’ and students’ love of learning