Recruitment - how to hire the perfect admin officer 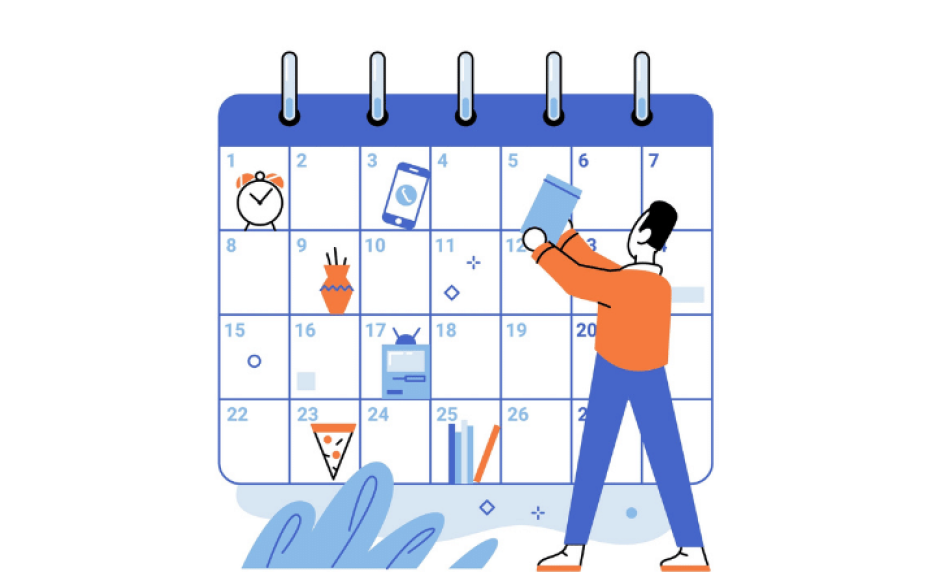 Unlike teaching staff, where there is the luxury of a whole term to find replacements, admin and all non-teaching staff need only give four weeks’ notice and then they’re off! That was the position I found myself in at the end of the summer term; supposed rock-solid child arrangements had collapsed leaving my colleague feeling they could only resign in order to support their children.

Admin officers are the face of the school; and good ones are hard to replace so this immediately felt like we were under pressure. However, before diving into the world of advertising we took stock; what do we want and where can we find it? The bottom line was that what we needed was different from what we had. This was an unexpected opportunity to review the role of the office.

With time always being a constant pressure, the temptation was to use traditional routes; advertising on the LA website and on traditional nationwide websites. Both have costs and can have varying results. In this case, however, we immediately looked at our local resources first. Did we have capacity in one of our partner schools? Was a local head willing to loan or hire us a member of staff?

Back to the advert

Within a day I had secured some short-term local support from a partner school, informed the Board of the resignation and sent the advert.  The speed that adverts can be posted has dramatically increased from just a few years ago and some bigger names have significantly lowered their costs, making them much more accessible to most schools again.

Unlike teaching roles, where you may receive a handful of applications, non-teaching vacancies can result in many. Note: most will have no experience. Eighteen applied and it was a struggle to find four who we felt had the skills for the role. That said, on the day they shone, and it was a good reminder that what’s on paper is rarely what you get in person.

When the interview day arrives expect a cancellation; it will happen and this can give you time to reflect on the other candidates. We ran a panel interview and gave candidates two exercises: a set of admin tasks and writing a simple letter. These tasks were as important as the interview as it showed us their personality both in person and on paper.  The combined efforts of advertising and local support resulted in a strong candidate.