What Happens when the DfE Sends in School Resource Management Advisors? 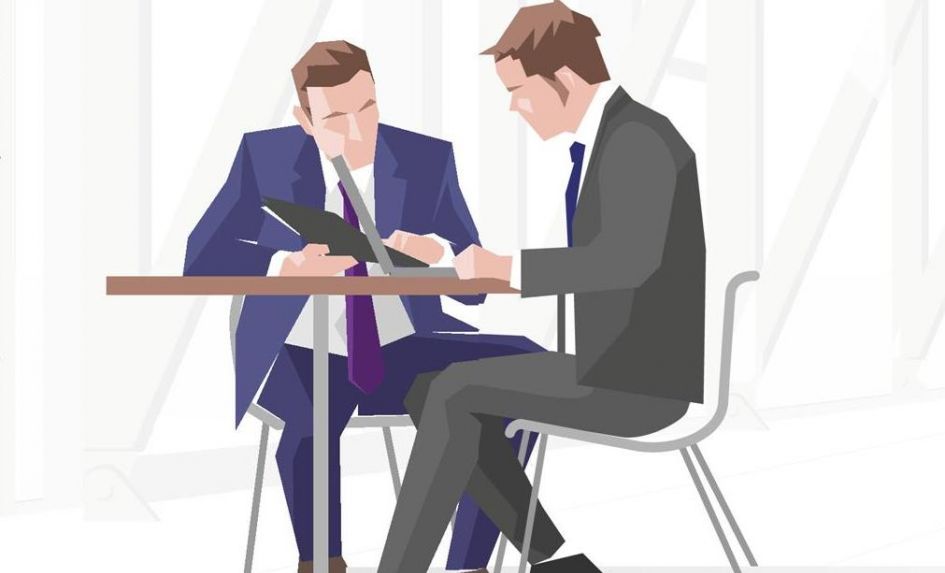 The school resource management advisor (SRMA) scheme is one that’s structured around peer-topeer support. We’re independent experts working within the sector, which means that we’re business managers at other schools ourselves – not financial specialists with no educational background who happen to be coming into your schools.

It’s not our intention to tell schools how to do run their financial affairs. Instead, we aim to work collaboratively with schools in order to help them manage their specific set of circumstances. Every situation will be different, of course, but what all the schools we visit have in common is that their budgets will affected by some form of financial issue.

We want to try and understand what’s led them into that position, because that’s what SRMA deployments are ultimately for – schools that are either currently facing a budget deficit, or are soon likely to be. We want to explore how they’ve got there and what we can do to try and improve the situation, while at the same time improving outcomes for pupils.

In the same boat

I started my career qualifying as a public finance accountant and going on to work at KPMG for 12 years. I then briefly ran my own financial consulting business before moving into the education sector. My first job was as a bursar in a school in Brent, after which I worked in other settings as a school business manager for around 10 years. I’m currently a business manager at a MAT, while also undertaking business management reviews of special, primary and secondary schools at Herts for Learning.

As SRMAs, we’re in the same boat as you in our own schools, and similarly used to struggling with the resources we have. As such, our attitude isn’t one of simply cutting back everything we can. Everything we do has to be carried out within the context of providing a better education for children and not letting standards slip.

A particular area of focus for us is non-staffing expenditure. There’ll usually be some efficiencies that we can identify, and as experienced practitioners we’ll know what to look for. Any savings we’re able to help the school make can then be potentially invested into other areas.

Something else that’s at the heart of what we do is integrated curriculum and financial planning. Perhaps more familiar to secondary staff, this is a process whereby thought is given to how much time teachers spend teaching, and whether there’s any slack within that which can be assigned more effectively.

We’ll look at how many teaching periods need to be taught, weighed against how much money is available, and then negotiate around that with the school to ensure that the end arrangement is as efficient as it can be. It’s intended to be a positive process, and can sometimes also involve some form of training for finance staff, or a discussion of different integrated curriculum and financial planning models that headteachers might not have previously considered.

SRMA visits are very intensive, taking place over a five-day period. We’ll receive a great deal of information upfront before heading out to the relevant trust or school, and will be expected to get our heads around the figures and statistics before we arrive so that our time on-site can be used productively through talking to people and examining possible ways forward.

Afterwards our reports and recommendations will go back to the ESFA, which will then work on those with the school on implementing them in the long term. For us, it’s less about implementing change than it is about identifying efficiencies and opportunities in the first instance.

The sense we get from many schools is that budgets are tight and they feel underfunded. Many of us face a similar situation ourselves, but all we can do is recognise that there’s currently a certain amount of money in the system, and seek ways of using that money as efficiently as we can. We can’t influence how much schools receive, but as our reports ultimately go back to the DfE, they can at least get a better picture of the options schools have for trying to improve things.

DfE money has been spent on setting up the SRMA system itself, but I feel it’s a good value initiative. For the schools we’re visiting, the costs involved in the reviews are small when compared to the savings we can help identify. SRMAs can also help schools share new ideas and impart useful knowledge to staff, and there’s always the possibility that I might discover something great that a particular school is doing which I can take back to my trust.

What we’ve often found, however, is that despite the level of information out there, many business managers still aren’t aware of initiatives such as the national deals overseen by the Schools Commercial Team, which aim to help schools secure efficiencies in their spending on, for example, stationery or energy.

We’ll also look to discuss ideas around income generation with business managers. It can sometimes be the case that they have plenty of interesting ideas, but the school’s management hasn’t listened to them as well as they might. With our help, business managers can be enabled to run with those income generation and savings ideas, and hopefully get their voices better heard at SLT level.

It can sometimes be hard to know at first how open a school is to the advice we’re giving. The situation has always been very different at each deployment I’ve done so far, but by and large they’ve all ultimately been receptive to the ideas we’ve presented. We may have been deployed by the DfE via the ESFA, but we’re practitioners within the sector too, and have a degree of independence.

In my experience, it can be initially difficult to get some schools thinking about their financial affairs in a slightly different way. There can be a fixed mindset at first – ‘We can’t do that, we don’t have enough money,’ – but those discussions can be had and those viewpoints can be changed.

Overall, I’ve found the experience of being an SRMA challenging, but very interesting. Myself and my colleagues have already managed to secure significant savings for schools since the initiative began last year, and we hope to see the DfE put out some case studies at some point.

It’s still early days for the SRMA system, but out current remit is probably about right, in that we focus on both a school’s financial numbers and the curriculum. Five days is a short amount of time in which to complete what’s an intensive process, but it’s for the DfE to follow up on any longer term issues concerning a school’s financial planning.

My hope is that I and other SRMAs are able to present recommendations that can communicate to the DfE what those issues are, so that schools can be better supported in future.

Claire Edwards is a school resource management advisor based at Herts for Learning and a MAT business manager.