Identifying the good and the bad of leadership partnerships 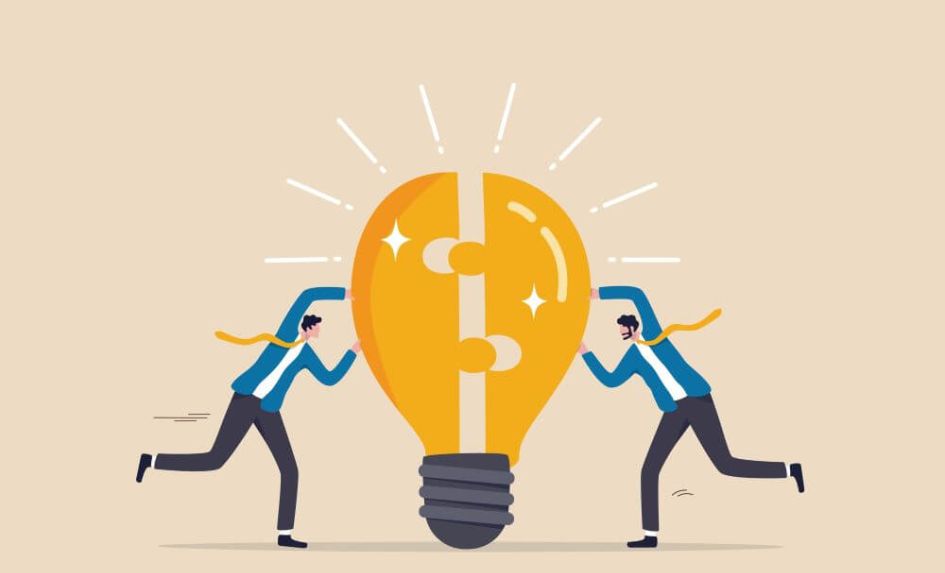 There are some crucial errors that both execs and heads of school can make that either limit or, worse, crush their partnerships.

Get it right and schools can see leadership and school capacity grow; get it wrong and it can have a whole-school impact, with the real risk of downgraded inspections.

In truth, there’s much to celebrate about these partnerships – they provide a vehicle for ambitious leaders to progress and open a path for those who want more than being a deputy but without the complete ‘carry-the-can’ weight of being a head. So, how do you make a success of them?

In many cases, these roles grow organically with a successful head taking on the leadership of another school.

This can take the forms of federations or less formal partnerships. In this scenario, the success of the partnership isn’t on the shoulders of the ambitious executive but the newly instated head of school.

In truth, boards must consider carefully who takes on such a position. If they don’t have the capacity to lead, then the exec will end up being an operational leader across two schools.

This isn’t tenable long term and could compromise the strength of one school for the other. At this point there’s a risk that one person has spread themselves too thin, compromising two schools instead of one. An executive model is typically supported by strong heads of school.

Then, once a partnership has grown beyond two schools, there is growing capacity to support any heads of school with other leaders in the group. However, the risk is in the initial step.

Typically, the type of people who become executive heads are strong-minded, charismatic leaders themselves.

They’re used to being the figurehead of the school. However, the exec/heads-of-school partnership is far subtler.

The role of the exec is to maintain the school’s vision, to balance the books and ensure that resources are deployed effectively – but it’s the job of the heads of school to deliver this. Alongside that, it’s typically the HoS role to manage curriculum delivery. But this can only happen when a head of school has a clear licence to lead.

Unlike a headteacher, who delivers their vision for education, the head of school is a partnership and therefore can have golden handcuffs. Whilst it’s true that every exec/HoS partnership is unique, it’s critical that the executive meaningfully delegates roles and that both parties are clear who’s responsible for what.

Failure to do so can undermine the head of school and lead to confusion about who’s in charge.

There are two reasons why exec/heads-of-school models are created: to share strong strategies across more than one school, and to reduce costs.

Certainly the exec should expect a pay rise if they’re now responsible for more than one set of school duties, but there’s a risk here. Due to the lack of transparency to this new model, it’s far from clear what an exec should expect to earn. As a result, some execs can negotiate salaries that far outstrip their worth.

This risk will continue until there are clearer national pay grades for executives that boards can establish at the start of the relationship.

Failure to draw back

An executive will usually have a great deal of input with any new school they work with. The reasons behind this are that they wish to deploy systems, to secure staffing and increase capacity within the school.

Typically, they were brought in because there was a risk which has to be addressed with the new role. Once addressed, however, the exec must reassess their position. If all has gone according to plan, then reducing their presence will allow a school to grow independently.

There is always the capacity to increase their role should fortune change, but at this stage they’ve created capacity which then allows a group of schools to either expand or for the executive to pursue other leadership aspects.

Both can grow capacity, but what boards don’t want is an executive resting on their laurels or failing to withdraw. As with all aspects of leadership, different levels of delegation are required at different times and it’s the responsibility of the exec to identify when their approach requires a change of tack.

Leaving an HoS behind

Successful leaders invariably have colourful personalities. As a group grows, so too does the risk of an absent partner. Invites to meetings with the regional school commissioners or to speak at an event of other leaders are all very tempting, but they draw leaders away from their core responsibility.

Equally, a rift between the leadership could result in the executive subconsciously moving away from the school. These are risks that leaders should be conscious of and, as grown-ups, address calmly.

A rift may require a mediator. Find that person – it’s too great a cost to the school to ignore. If an executive is employed to be at a school for half the week, then they should be at that school (they’re paying the salary after all).

With the publication of the White Paper in March, there’s the strong chance that small clusters of schools will grow rapidly. This is the greatest challenge for any business: to move from local systems that can be managed reasonably by one person to corporate agreed structures.

It isn’t a small step and should be considered with as much care as any initially established partnership; it will require planning, costing and the right staff in the right roles.

There are many small businesses who have failed to make this step, and should the group of schools find themselves at this place then it would be wise to consult on next stages as it will be, again, another significant step in leadership.

Finally, the temptation with any growing group of schools is to become myopic. Whilst there’s much to be gained by sharing resources and expertise with the group, there are also effective resources beyond this that can offer cost-effective support.

Failure to do this can result in an echo chamber and a lack of true understanding of impact from a strategy.

The head-and-deputy model is well established in the UK, and across the world. However, 10 years ago we saw the rise of executive leaders managing heads of school. Looking at the latest job adverts today highlights just how far we’ve come in the last decade: just 29 deputy roles were advertised nationally versus 461 head-of-school roles. This underlines the importance in understanding how these roles work in partnership when leading schools. It’s a bold change – indeed, the most significant since the introduction of Ofsted nearly 30 years ago.  Much is still to be learned about how schools manage these new and rapidly evolving partnerships and the intricacies between the roles, but equally there are plenty of standard ideas that leaders can employ. Ask yourself: Are the right people in the right job? Has the group got the capacity to support the change? Are leaders delegating appropriately – can they move from ‘do as I say’ to ‘explore and decide’ (or indeed ‘just get it done’)? Are leaders’ skills growing rapidly enough for the group to gain capacity for future changes? The ambitions of the government’s White Paper (March 2022) underline the reality that all schools will find themselves within a new model of leadership in the near future. The capacity we have to make the most of these changes will depend on the strengths of our leaders and the leadership models they employ.