What Does It Take to Teach Abroad? 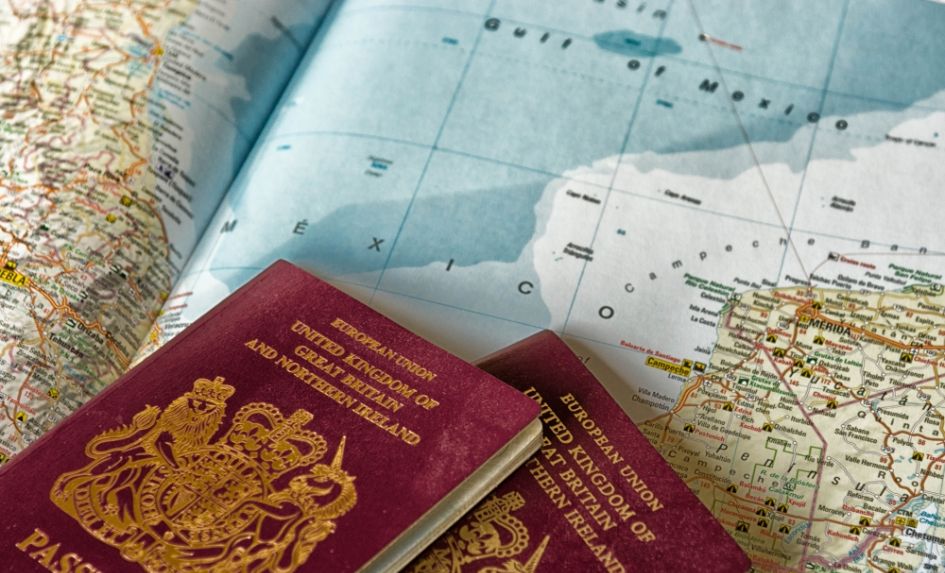 People who move from the UK to teach in an international school will be leaving certain challenges behind, but also picking up some new ones.

There is perhaps less of a challenge in terms of the students you will be dealing with directly – class sizes tend to be smaller, and you can usually expect fewer social challenges within the classroom.

The children will generally come from ‘wealthy’ to ‘very wealthy’ families, but that can come with its own set of challenges. These will be fee-paying parents, typically British ex-pats or local families, and what international schools demand of their staff will be partly driven by their expectations.

Having made the move myself, the main difference I found was being able to focus more on the teaching. Some classroom management will obviously still be needed to maintain an environment conducive to teaching and learning, but I found myself having to draw far less on the well-honed classroom management skills I had developed while working in the English state sector.

After completing a PGCE, I taught in England for just under four years as a secondary mathematics teacher before going to work for a London-based educational recruitment company. After taking some time out and working at an international school, I eventually set up an international teacher recruitment agency of my own – Compass Education Consultancy.

We work predominantly with British international schools. Aside from some slight variations – using International Baccalaureate diplomas instead of A Levels, for example – they will generally mirror the curriculum, outlook, standards and expectations found in UK schools. Our work predominantly fall within mainlands Europe, the Middle East and South East Asia, though we have previously carried out work in parts of Africa, Central and South America.

The vast majority of British international schools are 3 to 18 through schools running from foundation stage to KS5. Previously, the main driving force in the growth of international education was ex-pat families, whether it be employees of oil companies, members of diplomatic circles and so forth.

Now, the growth has shifted more to local families with a desire for their children to be bilingual, to be able to access British universities or to study a curriculum perceived to be more rigorous, which is what the English National Curriculum is currently being sold as.

On the whole, it is unusual for a school to tell us they want someone with prior experience of the independent sector – they will more typically want someone who has completed a PGCE or equivalent course and can meet the school’s teaching standards.

In terms of where the highest demand is, among European countries it tends to be in Spain. In the vast majority of the Spanish international schools we work with, around 80% of the student population will be from local families wanting their children to be bilingual and educated in the ‘British way’. From the British teacher’s perspective, the average teacher’s salary in Spain will invariably involve taking a pay cut, but this can be weighed up against the more affordable lifestyle.

As far as the Middle East is concerned, Dubai is the most popular location for teachers. As many reading this will already know, the United Arab Emirates remains a culturally conservative country, but one seen as more accommodating for Western expats and widely considered to be one of safer places in which to take advantage of the tax-free salaries the Middle East has to offer.

My advice to any member of teaching staff considering moving abroad is to do as much research as possible on the school they are going to. Look at the accreditation it has, which bodies it has been inspected by and whether you might have the opportunity to scrutinise its last inspection report, just as you would if you were moving schools within the UK.

Accreditation by an organisation such as the Council of British International Schools (COBIS) can give reassurance that a school is regularly inspected, observed and held accountable for the way it operates.

What to watch for

As a primary head, moving to an international through school will entail being at the same level as a fellow head of secondary and potentially reporting to a whole school deputy, who will in turn report to a whole school principal. If you are used to being the ‘top person’ at your school, the different hierarchy and decision-making structure will take some getting used to.

At the same time, though, there will be more in the way of organisational support than might be the case if you were moving between schools in the UK.

One of the key things we hear from teachers who are currently working abroad and have approached us for assistance moving elsewhere is that they have received little CPD at their school.

We work with many British international schools that offer very good CPD provision, but it is a reason people often give us for wanting to move on. For those thinking of teaching abroad, there can be this assumption, when perusing international schools’ brochures, that there will be plenty of CPD on offer once they are there, and often there is not.

Another issue to watch out for are schools that are not completely up to date with curriculum developments in the UK. For some, particularly if they have been with a school for, say, three to five years, it can feel as though their careers have stagnated. That is something that could present issues if, for example, someone is applying to return to the UK and there have been significant changes to the numeracy strategy that they are not up to speed with.

If I was a teacher planning to work abroad, knowing what I know now I would look to ask two key questions at interview – what opportunities are there for professional development, and in what ways can I take my career forward?

On the whole, placements at international schools will generally be offered on a one- or two-year contract. In Europe you can expect a one-year contract, while two-year contracts are more common in the Middle East and Asia, given the extra costs of relocation.

Teachers who work well and form a productive relationship with their schools can usually expect to have their contracts extended.

Most of the candidates we work with who are going abroad for the first time will end up moving elsewhere at the conclusion of their contract. Every candidate is different, but those that choose to return back to the UK will do so mainly for family considerations, occasionally due to homesickness and sometimes because it is simply not for them.

But from what I have seen, the next step for the greater proportion will be to either extend their contract, or look elsewhere in the world and stay on the ‘international circuit’.

Tom Arnold is the founder and director of Compass Education Consultancy; follow @compassteaching.