Why your school should make a video prospectus 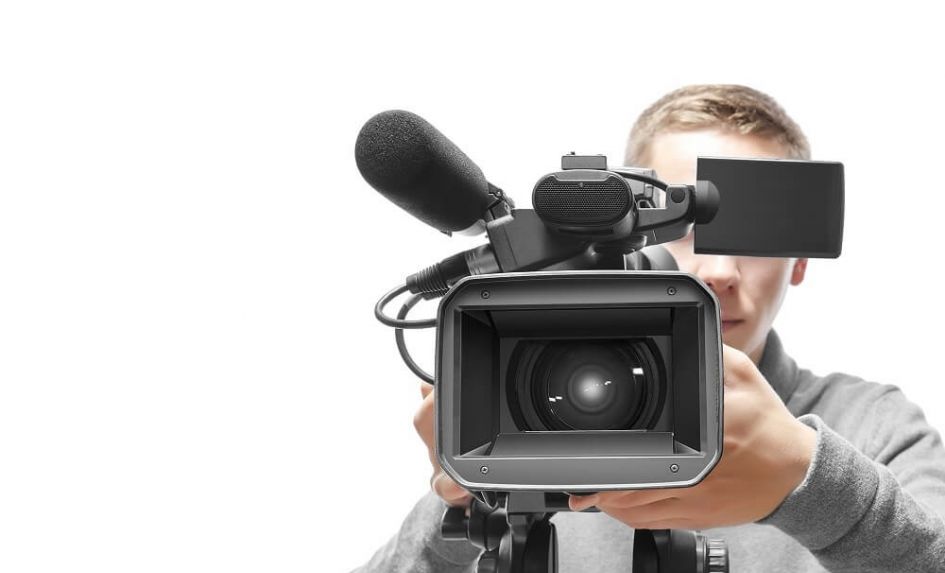 As a believer in taking a child-centred approach to teaching, I wanted to showcase the schools through the voices of our children.

With the coronavirus pandemic effectively stopping the parents of prospective pupils from visiting St James’ C of E Primary and William Martin C of E Schools and Nursery, I was determined to find a way to show the schools at their best in as interactive a way as possible. Filming a prospectus video therefore seemed like a natural progression.

We had recently hired a professional photographer to update the images on our websites and were so impressed with the results that taking it a step further with a video was an easy decision to make. I’d worked with the filming company in my previous school and knew that they’d be able to deliver my vision for the videos without any problems.

The arrival of the camera crew brought with it much excitement and anticipation. In the knowledge that new Covid restrictions could come into place before we’d had the chance to complete the filming, all the staff and pupils were keen to get the ball rolling and let the interviews commence. All of the staff had been briefed beforehand and had written individual scripts detailing what they wanted to say.

One half of the film crew explored the school grounds, filming the children as they enjoyed a wide range of classroom activities together. The children were particularly excited to watch the drone camera flying above the schools. A member of staff spent the whole day shadowing the crew, making sure that all of the scenes they were filming were reflective of the values and ethos that the schools, and the community, take great pride in.

The other half of the camera crew set up their own ‘interview station’ in the main hall, where they spoke to pupils and staff about why they love being a part of the schools’ community. I felt it was really important to speak to pupils from a wide range of age groups; hearing both Year 2 and Year 6 pupils share their unique experiences of their teaching and learning was a very special moment, as it allowed us to realise just how much our children grow in confidence during such a short space of time.

Since the prospectus videos first went live on the website, we have had a wave of positive feedback from the parents of prospective pupils, who commented that being able to explore both schools through the videos and voices of the children made them feel like a real part of the school’s close community. With many other local schools pursuing award titles in order to promote their teaching, I felt that letting the educational merits of our school’s speak for themselves through the voices of our children was far more valuable.

Filming the prospectus videos has been a memorable experience for both our staff and our pupils, and I’m so pleased that the rest of the community were just as impressed with the final result as we were. Given the ever-changing nature of the Government’s Covid-19 guidance for schools, those who are finding themselves in a similar situation with regards to a drop in pupil numbers could really benefit from investing in a prospectus video. Not only does it give a voice to your pupils and staff, but it is an incredibly valuable asset that both parents and carers can repeatedly come back to.

It’s certainly been a learning experience, for both myself and our children, and it takes a lot of planning beforehand to get it right.

My main piece of advice would be to take your time when choosing a local business to work alongside; look at their body of work and decide who you feel would best represent your community, as it is so important to make sure that your school’s message is allowed to shine.