Safeguarding - don’t leave it too late 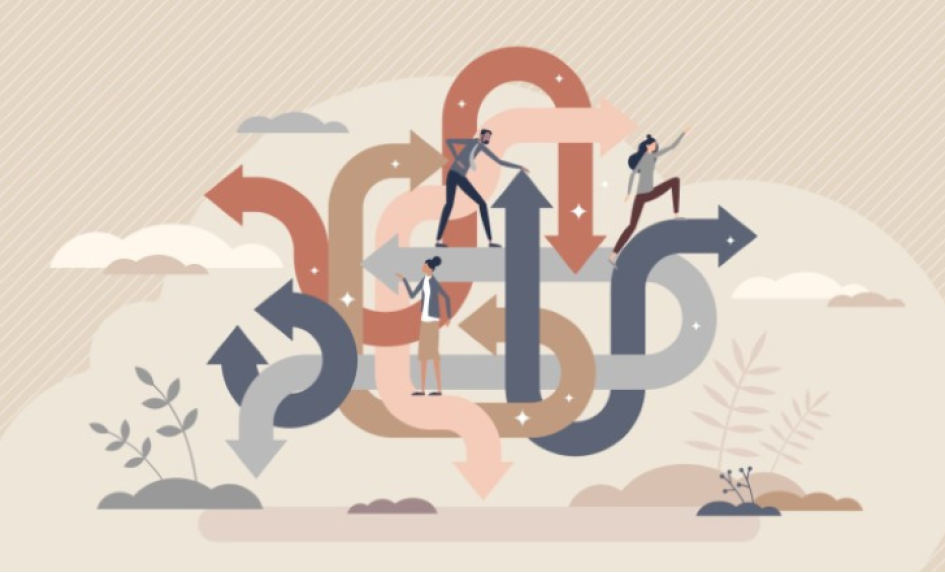 When we think of safeguarding issues a litany of major worries, including sexual and physical abuse and child criminal exploitation, spring immediately and understandably to mind.

But running an effective safeguarding system in your school isn’t just about watching for these high-level risks; it is also about knowing what to do when the behaviour of adults working in or on behalf of your school triggers unease.

Many of us will have encountered, or at least be aware of, those situations that prompt nagging doubts. They might include colleagues being a little too friendly with children, appearing to have favourite pupils, taking photos of children on their mobile phone or having frequent one-to-ones with children in secluded areas or behind closed doors. It might even relate to the language they use towards pupils – for example, humiliating children in front of others.

The government’s statutory guidance document, Keeping Children Safe in Education, has included low-level concerns since its 2021 edition. It classifies these as behaviours that are inconsistent with the staff code of conduct, including inappropriate conduct outside of work, and do not meet the harm threshold or are otherwise not serious enough to consider a referral to the local authority designated officer (LADO).

It is important to remember that these concerns exist on a wide spectrum where two concern triggers may look very different, but are still covered under that same guidance.

If an adult, including volunteers and contractors, has, for example, behaved in a way that has harmed a child, or may pose a risk to children, then the harm threshold has been met and the LADO should be contacted.

KCSIE 2022, which came into force on 1 September, explains that low-level concerns no longer need to be disclosed to the headteacher and that these can go to the designated safeguarding lead, the deputy head or other senior roles. It is up to your school. However, it does make clear that the headteacher should be the ultimate decision maker and must always be kept informed.

It also advises that low-level concerns which are shared about supply staff and contractors should be passed on to their employers, so that any potential patterns of inappropriate behaviour can be identified. And staff should also feel able to self-refer.

If you do receive a disclosure, you should take the following steps:

Pause. Think carefully about what next steps are needed. Is a full investigation, or a conversation? If you are in any doubt about the seriousness of the incident, do not be afraid to consult with the LADO.

Record. Each low-level concern must be recorded in writing, even if it turns out to be nothing. The record must include details of the concern, the context, action taken, and the name of the individual sharing their concerns, respecting as far as is reasonably possible any request for anonymity. And the record should be kept confidential and secure and retained at minimum until the individual leaves your employment.

Review. Review regularly. Are there themes that suggest more staff training is needed? Is a member of staff showing a pattern of behaviour and needs to be referred to the LADO? Does anything in the policy need to be tweaked?

Your school doesn’t need a separate low-level concerns policy as these could be covered in both the safeguarding or code of conduct policy. All staff should be clear on what appropriate behaviour is, what a low-level concern is and how to share one. But if you do have a separate minor concerns policy, make sure that this is shared and embedded within the safeguarding culture.

The most important thing to remember is to respond to all concerns. Sharing these should help to encourage an open and transparent culture in which inappropriate, problematic or worrying behaviour is identified early so that the risk of abuse can be minimised.

Of course, many schools will already have processes in place to monitor and respond to minor problems. I saw one school in the Midlands that had a ‘low-level concern’ form. This contained information about the nature of the concern, what action had been taken to address it and if it had been signed off by the headteacher.

The form was kept in a secure area on the school’s drive. I really liked the ‘action’ part of the form. It was a clear record of how the concern was addressed and showed several employees had just made mistakes, rather than anything more sinister, which identified a wider training need.

And this I think gets to the heart of the matter. Some incidents are very often totally innocent mistakes or simple naivety. Just because an individual has a recorded low-level concern is not a bad thing in and of itself, and it does not mean that they are ‘bad’ at working with children.

While some people may see these as a mark against their name, we need to move our perception and argue that they are often learning points identifying wider training needs amongst staff.

In brief: Creating a culture of vigilance

1. Make sure the messaging around low-level concerns is clear - it’s about the safety of children and educating all adults. It’s not necessarily about punishing staff or other adults.

2. Ensure policy is clear and that all adults working in your school understand this, including visitors, such as volunteers, supply staff and contractors.

3. Consider who is the best member of staff to whom concerns should be referred. Will staff feel comfortable approaching the headteacher? The latest KCSIE guidance states in paragraph 433 that the head or principal is the ultimate decision-maker but may wish to consult with the DSL or other colleagues.

4. Do not shy away from following up on low-level concerns. If these involve supply staff or contractors, make sure that their employers are contacted so that any patterns of inappropriate behaviour can be identified.

5. Ensure that staff are reminded about the importance of sharing low-level concerns and try to alleviate any fears they might have around this.

6. Review the low-level concerns log regularly. You could discover patterns of behaviour that might merit further investigation and it will also help you to identify any training needs.

7. Your low-level concerns policies and procedures should only be an extension of your wider code of conduct for staff, not an add-on.