How we’ve gained and retained our community’s faith 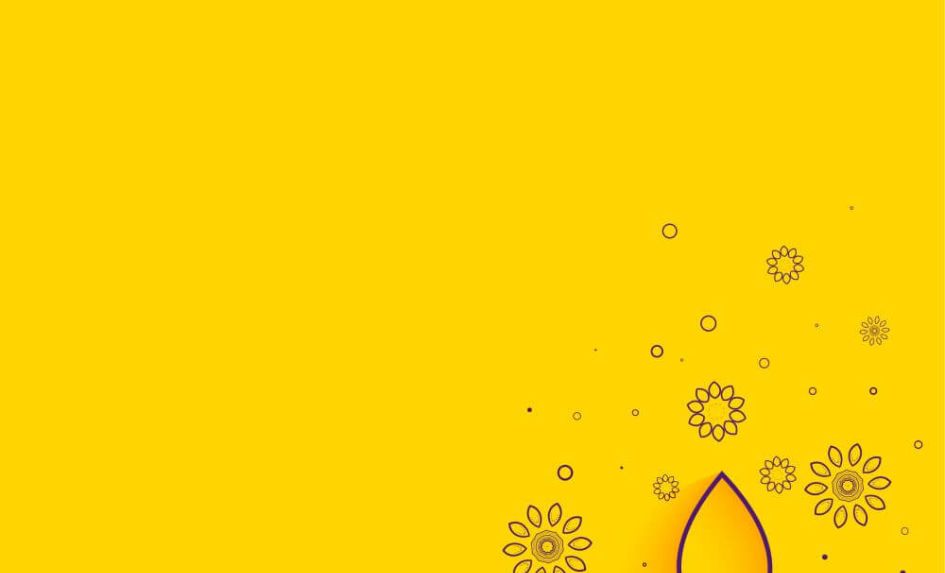 Following a period of turbulence in 2018, Abbey Mead Primary Academy’s local community had undoubtedly begun to lose confidence in the school despite the incredible commitment of the teaching and support staff.

Around this time, a strong mix of emotions were prevalent amongst parents. We had regular visits from them, and on each occasion, it was hard to tell whether we’d be greeted with positivity, frustration or a somewhat sombre mood where mums, dads and carers were equally unsure of the reception they would receive.

We knew this situation had to change. I’d never before been a part of such a vibrant school community that, at the same time, suffered such fractious relationships with parents who held so little faith in being heard.

It’s important to note that throughout all these challenges, the school staff remained unwaveringly dedicated to its pupils. They were the ones who were essential to repair relationships, knew their pupils best and could effect change and ensure the school would thrive once more.

Know who you serve

Vital to effecting change was developing a shared understanding and celebration of the rich culture of the school, whilst also addressing parental concerns and challenging practices which had long become accepted as ‘just the way things are’.

We knew we had to ensure the community’s values were interwoven with the school’s ethos and curriculum and build purposeful parent partnerships.

Whilst school staff across the country will know only too well the challenges of supporting families with the removal of common barriers – morning routines; school avoidance; relationships with technology – our local community showed that they needed more.

They needed a system built for them that not only understood but also challenged cultural expectations, advocating for them as individuals; a team of professionals who not only understood the cultural expectations, but also had experience of supporting others in navigating visa applications, housing issues, hidden domestic abuse, recourse to public funds and so much more.

Whilst the vision was clear, next came the task of formulating and empowering a team that held the necessary knowledge and skills to effect change.

Removing Barriers to Learning (RB2L) brought together colleagues who had previously worked in isolation, providing opportunities to collaborate thereby ensuring the voices of pupils, and the community, would be heard and acted upon.

Originally, SEND colleagues, those with attendance responsibility, home-liaison practitioners and safeguarding leads worked together to ensure a holistic outlook.

However, as with many new concepts, RB2L quickly evolved, adding further colleagues to represent the school’s inclusion and wellbeing advocacy.

The work undertaken by RB2L acted as a breath of fresh air that heralded a new approach to parental, pupil and community relations and restored confidence.

Parents felt valued, colleagues were once more discussing the essence of pupil wellbeing, and the internal and external barriers which had prevented pupils thriving were being challenged.

Newly established tiered support systems allowed the right support to be put into place in a timely manner. The impact of these approaches was seen in tangible results through improvements in absenteeism, reductions in behavioural incidents and improved communication with parents and other local stakeholders.

Over time, more refined systems and processes were introduced with a specific focus on unpicking the local risks to our pupils’ welfare. There was a drive to understand and improve the mental health and wellbeing of our children and their families. The most notable contribution to this was the commissioning and deployment of a mental health practitioner from the NHS.

Advocating for children soon became second nature for staff at all levels.

Colleagues reported that improved communication with parents and the community was contributing to demonstrable improvements and changes in attitudes towards our more vulnerable pupils, most noticeably assisting in the removal of cultural stigmatisms regarding SEND.

Through our efforts to advocate and celebrate equality, diversity and inclusion, parents began to openly discuss commonalities and the challenges they faced.

A notable improvement was the lens through which SEND was viewed and the erosion of cultural stigmatisms which were held. This openness and acceptance allowed the school to put into place bilingual support groups and training to best support increasing numbers of families.

Through outreach work and running ESOL courses, ASD-accredited courses and Solihull Parenting Programme sessions, parents were enabled to better support the needs of their children.

More broadly, the RB2L team provided an avenue for parents to seek support outside of their community views and expectations. Over time, individuals who had suffered domestic abuse felt comfortable opening up about their lived experiences, allowing them to seek support.

Parents began to recognise and understand the detrimental impact their home situations were having upon themselves and their children. The team became essential in signposting and advocating for those who had seemingly lost their voices amongst cultural expectations and practices.

Despite all that had been achieved to this point, the arrival of Covid in March 2020 laid a new set of challenges in Abbey Mead’s path.

School staff mobilised and shifted their focus to ensure that families not only had access to a quality education, but also the necessary access to food, benefits and support in a community detrimentally impacted by the loss of the local cash economy.

We were not a community broken by Covid, but one that continued to thrive together, our resolve only strengthened as we forged new connections with local radio stations, religious organisations and charities to best support our families.

Recently, I was standing in the hall at parents’ evening, doing my usual rounds, when I spotted him – the parent that, despite every effort, would find me on the gates each morning with what would seem like a trivial matter but was clearly important to him and his child.

Standing at the feedback table, he took his slip and pen, apparently guarding what he would write as if to make his grand announcement. But any feelings of distrust or resentment he held were replaced by reassurance, as he watched me approach and read his entry – afterwards, his smile from across the hall said it all.

Location: Abbey Mead Primary Academy sits in the heart of the city of Leicester. With its Victorian façade, it’s a colossus in an urban area, located just off Leicester’s Golden Mile.

Community: The school serves a multicultural community, with the vast majority of pupils being of an Indian heritage and the overwhelming majority, 98% of its 724 pupils, speaking English as an additional language. Its locale is globally recognised for its Diwali celebrations and features a main street full of opulent jewellery and sari shops.

Our needs: Local employment opportunities are dominated by the local clothing and food production factories and there is a sense that the families who live in the Victorian housing stock are a somewhat isolated and overlooked community.

Many of our parents find themselves in unstable employment, often on zero-hour contracts and predominantly in a cash-led economy. As a result of the cultural expectations and norms of the community, many of our families live in multiple occupancy and multigenerational households. Consequently, they are often prevented from accessing government-sponsored assistance programmes for individuals and families in need.

As with parents’ struggles to access financial support, the school faces its own challenges due to high levels of deprivation and the associated barriers but lower than reflective levels of pupil premium funding.