What are the pressures on academy trusts to get bigger? 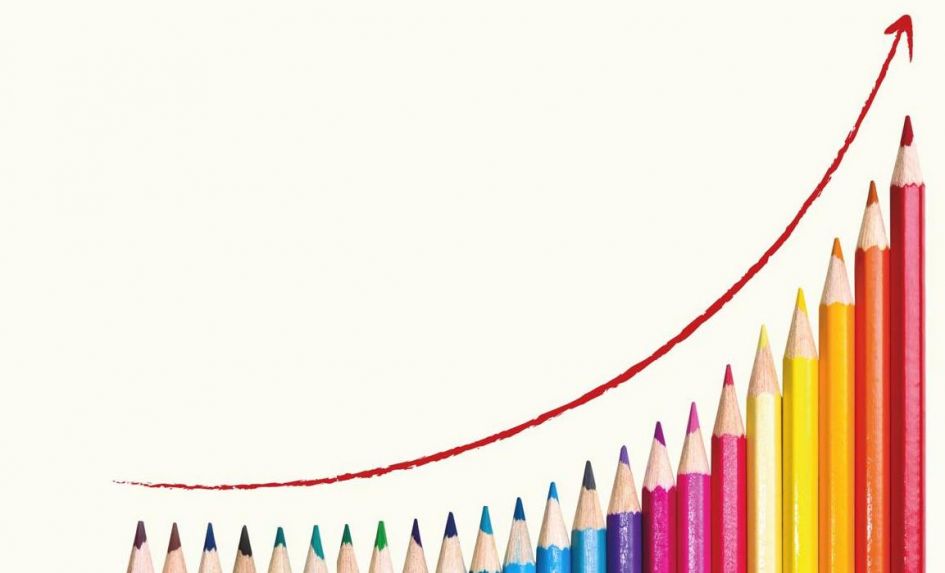 Growing is hard. I hated it. You get weird pains in your body, you look like Bambi on ice adjusting to your new gangly body… but I digress. This isn’t about my adolescence, it’s about multi-academy trusts (MATs) and the challenges they face to achieve the ‘right’ size.

To set this in some context, academisation is still relatively young. And those who have taken this path have had to – mostly by themselves with a laissez faire approach from the top – formalise collaboration and create a sustainable way to exist outside of the local authority.

The DfE didn’t mandate MATs at the outset – it recognised academy chains forming, and expected stronger schools to support weaker schools, but ultimately supported a range of models. We had ‘umbrella’ trusts and ‘collaborative partnerships’, but they haven’t really lasted (read more on the history of ‘chains’ in a report from the LSE).

MATs emerged somewhat organically, a dual response to the greater operational responsibilities of increased autonomy and the recognised educational benefits of formal collaboration. Out of the infancy of the academisation policy, they’ve become the model for academy groups. But increasingly MATs are finding that, to remain sustainable, they’re having to get bigger.

The pressures to grow

In research earlier this year, we found that over half of trusts are planning to grow, whether through schools joining or by merging with another trust. But why grow at all? There are plenty of small trusts in the country, many of whom are doing great things for their pupils. But they feel a pressure to grow, and that pressure arises internally and externally.

Internally, growth is seen as a necessity for sustainability. The trusts we spoke to were mostly chasing the next size bracket for the ‘ideal’ number of schools. Over half of the trusts with one to five schools saw six to ten as the ideal size. And over a third in the six to ten bracket saw 11 to 15 schools as ideal (and a further quarter were seeking to grow to 16 to 20).

No one has proven a definitive perfect size for a trust, though research to date does indicate a minimum viability of sorts. The school/pupil numbers vary, but fundamentally it’s a question of having enough income to support the functions not being provided by the local authority, with the eventual opportunity to do so at scale and achieve greater efficiency.

In a climate of tight budgets, everyone is chasing financial viability. It’s not a stretch to assume that trust leaders are looking at their budgets and seeing growth as an operational necessity to increasing income and achieving economies of scale in purchasing and delivering services from the ‘centre’.

But the call isn’t just coming from inside the house, so to speak. The core tenet of academisation is, as acknowledged earlier, that it’s a self-improving system. The DfE needs trusts to take on underperforming schools. Academy orders are still mandatory for maintained schools judged ‘inadequate’, new trusts need to be found for academies that are rebrokered from failing trusts. And even schools that convert voluntarily are not always deemed high performing enough to become a single academy trust.

When we asked how trust leaders decide which schools to add to their trust, 19 per cent said their regional schools commissioner approaches them with a school. In July, the DfE announced £17 million of new funding for academy trusts of different sizes and performance levels to grow. The DfE needs trusts that can support schools at the rate needed, for the system as it is to work.

So, if we accept that pressures to grow exist, why isn’t the country overrun with 100-school trusts, expanding into every city, opening new free schools on every corner like educational Pret a Mangers? Why is a trust’s ideal size typically only slightly bigger than it is now?

There’s certainly no reluctance to work with each other. Trusts are collaborative – and not just within their own group of schools. A consequence of greater autonomy is a system of leaders who have learned from each other, with trusts supporting their peers through networks of leaders and practitioners.

Only five per cent of the trusts we surveyed don’t collaborate with other trusts. Instead, I think the gradual approach we’re seeing shows an understandable caution – with two factors in particular standing out.

When we asked about growth plans, many trusts were open to growth, even though they weren’t in the process. 28 per cent would grow “if the right schools came along” and 12 per cent would like to grow “in the future, but we’re not ready”.

The first of those reflects the nature of compatibility. Trust leaders recognise the importance of only taking on schools with a compatible vision and ethos. This is critical to a self-improving system; if we accept that there is no one correct vision for education, and that context matters, then it’s clear that you can’t put any school into any trust and expect the same success.

The second of those responses speaks to capacity. Successful growth hinges not just on due diligence on the joining school, but also on an understanding of the trusts’ own capacity to support that school.

This might be financial resource, school improvement expertise, or having the self-sufficiency in enough of the other schools that leaders can focus attention on improving the new school.

The potential negative consequences of growth extend beyond failing to turn around a new school; there’s the risk of a detrimental effect on the existing schools in the trust too.

This is not bad news

If talk of pressure and cautiousness sounds a bit negative, it should be said that the picture doesn’t have to be one of doom and gloom. It’s clear that trusts don’t see growth as some quick fix to paper over financial cracks; the people leading them care about growing at the right speed and sustainably and, above all, sharing their vision with like-minded schools to help pupils as best they can.

There’s no denying there are systemic pressures on all schools (not just academy trusts) and it’s always affirming to remember that the people facing them haven’t, in the face of these pressures, lost sight of what’s important. We have the right people in place, we just have to continue improving the environment they’re working in.

Adam Wainwright is a Lead Content Editor at The Key, a provider of up-to-the-minute sector intelligence and resources that empower education leaders with the knowledge to act. The data quoted in this release is taken from ‘Trust expansion: overcoming growing pains’ – a new piece of research conducted by The Key in partnership with Forum Strategy.