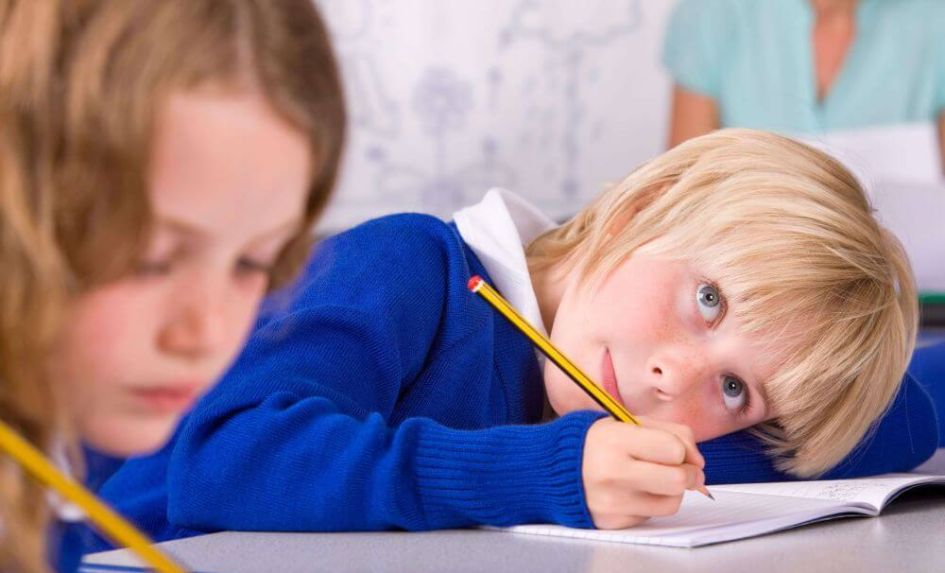 Even in comparison to the other gargantuan issues schools are expected to solve on a day-to-day basis, this was a big one; how can you get the nation’s school children to ‘catch-up’ on, not just the academic ‘lost’ learning they’ve experienced, but on all the other important aspects of their development affected by the pandemic, too.

From learning behaviours to social skills and mental wellbeing, and even the practical skills needed to navigate the curriculum this was never going to be a straightforward challenge to address.

In The Key’s recent survey of school leaders, we found academic learning to be the area respondents are most concerned about their pupils making progress in this year (chosen by 75%).

Indeed, three-quarters (75%) of those surveyed told us the majority of their pupils are ‘behind’ (62%) or ‘significantly behind’ (13%) academically, compared to previous cohorts.

Nevertheless, this apparent lack of progress is not for want of trying. School leaders told us that in the last year, they have redesigned their curriculum to make sure catch-up happens in normal lessons – a huge undertaking when the curriculum is already packed, and in many cases, only recently redesigned under the current Ofsted Inspection framework.

Effective staff training has also been carried out specifically on supporting pupils to catch-up.

Despite this, an overwhelming 95% of respondents to our survey believe they will still be running interventions to support with catch-up until at least July 2023.

In our survey, over half (51%) of school leaders told us that ‘insufficient staff, due to absences’, is one of the top three biggest barriers for pupils not making more progress.

An additional 35% told us that ‘pupil attendance’ was in their top three reasons. These figures represent a significant increase from the summer term when pupil attendance and staff absences were chosen by just 16% and 12% respectively.

What’s more, with new government rules being introduced recently in relation to self-isolation for vaccinated contacts of Omicron-infected people (even if they themselves test negative), we can expect absences may not subside for a while yet.

One of our respondents commented that “Staff absence, both Covid and non-Covid related, has been the main reason for the slower-than-expected progress. We have had up to 11 members of staff off at one time, significantly impacting on provision.”

And the knock-on effect is perhaps best summed up by this leader: “Children learn best with their own teacher, not supply teachers.”

We also found that a huge number of comments left by school leaders in our survey pointed to a lack of resilience, concentration and stamina in pupils generally.

These skills are all prerequisites for learning, which helps to explain why progress is going to take some time.

Interestingly, the survey findings also reveal that certain year groups are struggling more than others.

In primary schools, year 2 is the year group most widely considered to be in need of catch-up provision (chosen by 57% of respondents).

These children were in reception when the pandemic started and have never experienced a ‘normal’ year of school.

Despite a focus on working towards the end of Key Stage 1 expectations, they are still struggling with some of the basics of being at school (for example not being able to “have a snack” on demand, or to cope with work they find tricky, without giving up).

On the other hand, despite preparing for May’s SAT exams and the transition to secondary, the current year 6 pupils are less of a concern (chosen by 35% of respondents) – a likely result of the solid 4 years in school they had under their belts before the pandemic started.

Of course, none of us can predict how the winding path to recovery will unfold, or indeed how absence rates might evolve over spring and summer.  If there’s one thing the events of the last two years have shown us, it’s that the profession can undoubtedly rise to the challenge.

Nicola West Jones is head of market research at The Key, a provider of up-to-the-minute sector intelligence and resources that empower education leaders with the knowledge to act. More information about The Key’s recent survey referred to in this article can be found here.