Can the DfE’s New School Buying Hub Initiative Help You? 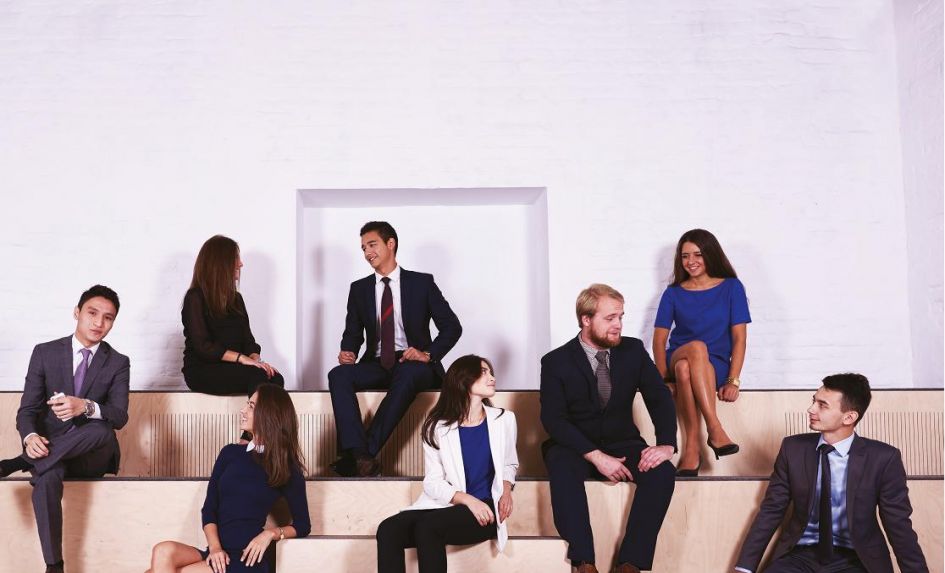 The Department for Education, under its Schools’ buying strategy, wants to help schools save over a billion pounds a year on their non-staff costs by 2020. Last month it announced further details of what one of its key initiatives, School Buying Hubs, are going to look like, and that schools in the north west and south west can apply to join the recently launched Hubs pilot.

The purpose of a School Buying Hub is to help schools make savings when making purchases that are complex, relatively infrequent high in value, and/or which have the potential to be purchased on a regional basis – think catering, cleaning and premises maintenance services.

Once they’re up and running, School Buying Hubs across the country will appear to involve something of a community element, aiming to bring together school business professionals in mutually helpful networks and strengthening local service provision to better address the needs of specific areas.

The hope is that these Hubs will also be able to guide schools through the process of finding school-friendly deals and frameworks, while at the same time identifying new deals and frameworks themselves, based on what schools appear to need either locally or nationally.

Additionally, they will have a role to play in ‘enhancing communications between schools and the department’, which might make their Twitter accounts worth keeping an eye on.

Contacting your local Hub should, in theory, give you access to buying guidance and advice, help with managing contracts and opportunities to form purchasing collaborations with local partners, as well as market intelligence.

If that sounds appealing, and if you can call the north west or south west home, then you’re potentially in luck. Open as of last month and running until January 2019, the DfE’s Hubs pilot is giving eligible schools the chance to experience what School Buying Hubs have to offer, free of charge.

At the time of writing, the applications hadn’t been open long, but with only 900 places available in each region awarded on a first come, first served basis, schools might want to look into filling out the application form sooner rather than later.

in the north west and Schools’ Buying Club in the south west. The plan is to test how the Hubs work in practice, assess which of their intended functions schools find most valuable and use the findings to shape what form the Hubs will take once they’re rolled out across the rest of the country.

Everyone else outside of the pilot areas might be in for a bit of a wait, but it will be interesting to see how the project unfolds – and to what extent the help promised will make a difference to schools’ ongoing budgetary struggles…

Schools can apply for the Hubs pilot on the Department for Education website; the final closing date is 31st January 2019.