How this School used Technology to Reignite Students’ Learning 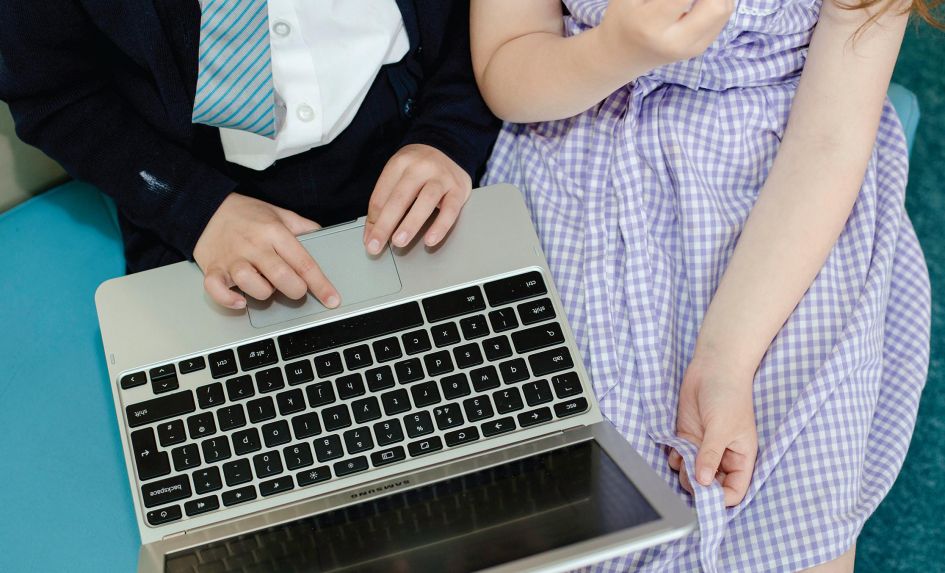 A few years ago, we realised that boys weren’t engaging in core subjects such as history, geography and the arts. Previously, our school’s existing computers had been used as search engines for research or for making documents. We wanted tools that would better prepare students for their lives in the future.

While attending a computing conference, our school’s executive principal; Johanne Clifton, was inspired to trial a technology solution aimed at improving classroom lessons by providing easier access to learning materials. As well as being helpful for pupils, it was important that the technology was affordable and easy for teachers to learn, and apply it in lessons.

After some careful consideration, we decided to trial the HP 11 G4 Chromebooks and Google’s G Suite for Education software tools amongst our Year 5 cohort. Initially, a small group of teachers were tasked with managing the Chromebooks, but as more staff came to start using them, I began to lead on staff training with support from the head of IT.

The Chromebooks proceeded to be used in lessons to manage homework and improve communication between teachers and pupils. One thing that was found to be particularly helpful was the ability to share and access learning materials with children to work on individually in the classroom, rather than have the class crowd around a single laptop to be shown a task, as had been the case before.

Teachers across the school were subsequently able to create richer lessons that illustrated key concepts in ways not previously possible via standard classroom instruction. They could vary their lessons more and now call on a rich array of interactive tools for engaging students. In a series of Year 6 history lessons on crime and punishment, for example, pupils were asked to present research on myths and history involving piracy in any form they chose with the aid of their Chromebooks.

By tailoring and customising the resources for pupils, it helped prompt a close (and usefully time-saving) classroom interaction that encouraged the pupils to take ownership of their work. This in turn boosted their confidence in lessons they wouldn’t have been particularly interested in before. The more teachers used Chromebooks in their classrooms, the more we saw the potential benefit for other students.

After concluding a successful Chromebook trial with the Year 5 students, the school rolled out the technology across all cohorts. Every teacher now has a Chromebook of their own from a total complement of 60, which are made available to pupils on a rotating basis.

We found that when pupils are told that tomorrow’s lesson will be on Chromebooks, they’re more excited about it. Their learning engagement has improved – especially for our boys, who can be harder to reach. As a school, we’ve been able to adapt our teaching for the modern world and provide our pupils the core skills that they’ll need for the 21st century.

Angela Watson is the Year 6 leader at Billesley Primary School.