Let’s expand the role of EdTech in primary schools 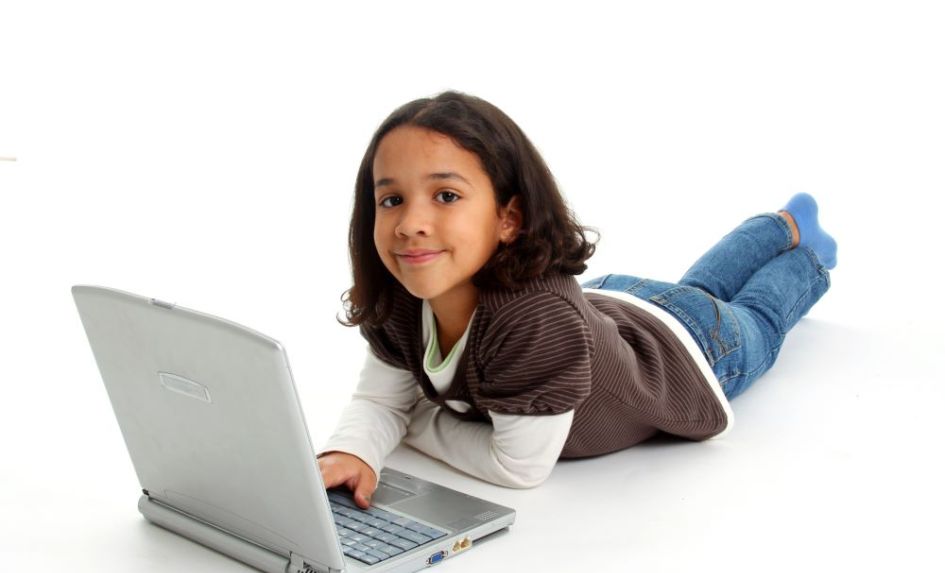 Studies consistently find that digital technology is associated with learning gains. In 2018, more than 340,000 students in 51 countries took the PISA ICT survey, providing a rich data set for analysing key questions about technology use.

The responses gathered suggest that systems that take a comprehensive, data-informed approach may achieve learning gains from the thoughtful use of technology in the classroom.

The best results come when significant effort is put into ensuring that devices and infrastructure are fit for purpose (e.g. a fast enough internet service), that software is effective and integrated with curricula, that teachers are trained and given time to rethink lesson plans integrating technology, and that students have enough interaction with tech to use it effectively.

Online learning and education technology have provided an invaluable service by enabling learning over the course of the pandemic. So, how do we maintain a productive approach to enhancing the use of digital technology in education?

The EEF (Education Endowment Foundation) defines digital technology as “the use of computer and technology assisted strategies to support learning within schools”. Approaches in this area vary widely, but generally involve

They state that “on average, an additional four months’ progress is seen when digital technology is deployed effectively”. They also state that “it is unlikely that particular technologies bring about changes in learning directly, but some have the potential to enable changes in teaching and learning interactions.

For example, they can support teachers to provide more effective feedback or use more helpful representations, or they can motivate students to practise more.”

In my experience, evidence is a problematic concept when thinking about digital technology in education because it’s difficult to show a clear causal relationship between a single variable (such as the introduction of phones) and learning outcomes.

What’s clear to me is that digital technology has changed the nature of disciplines outside school and thus should also impact on the curriculum inside school.

Frustratingly, the existing metrics in education (including high-stakes summative testing and QA frameworks, e.g. the Ofsted Framework) haven’t been changed enough to reflect this, and thus fail to capture new impacts that digital technology has on practice and learning outcomes.

An example would be the new strategies for collaboration (in social media perhaps) and the new weight placed on remote collaboration within the workplace during the pandemic.

As we move forward, taking lessons from the pandemic, a productive approach to enhancing the use of digital technology in education would be to adopt an engineering mindset, rather than a more traditional scientific one.

Thus, rather than trying to disprove hypotheses, the focus should be on building upon the success of specific solutions to refine them. It’s often suggested that NASA would never have got an astronaut on the moon if they had adopted a scientific approach, because they would have quickly found evidence that it wasn’t possible.

That isn’t to say that one shouldn’t build upon sound scientific evidence – as, for example, we do with the new revelations from cognitive science.

Of course, a great deal is known from research on the pioneering UK implementation of digital technology in schools that started in the early 1980s. Indeed, in 2006, a review of the implementation of part of the Harnessing Technology strategy highlighted that the problems being encountered then were the same problems that had been identified by research over the previous 30 years, which had not yet been addressed (Twining et al., 2006).

At the heart of this is a debate about learning outcomes, which are themselves complex and multi-variate. What I would say, though, is simply this: try something new that has already worked elsewhere and where you have seen and trusted the outcomes. Tailor it to your context and feed back your own conclusions as they emerge.

Gary Spracklen, headteacher at The Prince of Wales School, Dorchester, former Digital Educator of the Year and a member of DfE ‘ETAG’ (Educational Technology Action Group).