Why Your Management Information System Can Do More than You Think 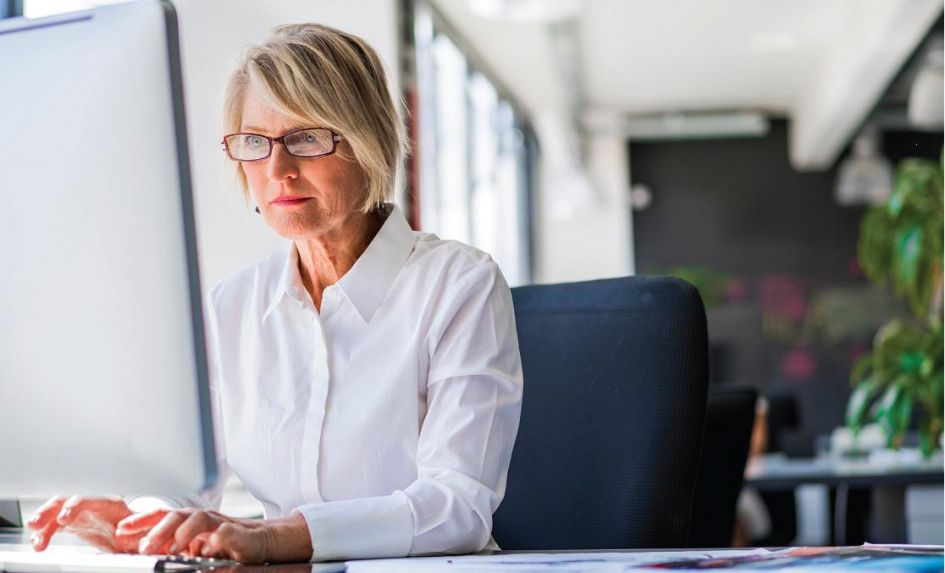 As a senior leader, your school’s Management Information System is something you need to get to grips with fairly quickly. The MIS holds and organises your school’s data, and as such, will be key to your planning decisions concerning individual pupils and the school as a whole.

Via your MIS, you will immediately have to hand data regarding attendance, punctuality, grades and behaviour. The question we should ask at this point is what can you do with that data to ensure that each pupil gets the maximum possible benefit from their schooling?

A good place to start is to set a benchmark for attendance (and by definition, absence). What level of absence should trigger a response, be it giving the pupil catch-up opportunities or calling the parents in for a chat? According to DfE-commissioned research, each day of absence at Key Stage 2 is associated with a lower educational outcome at Key Stage 4. You can configure your MIS to tell you when a pupil falls below the threshold you’ve set, and then decide what to do about it.

If a pupil is increasingly getting comments about poor behaviour, or their punctuality suddenly drops off, it could be an indication that something else is going on. Treat any sudden changes in the data as a red flag and prompt for further investigation.

Your MIS should make it easy to see if pupils in different classes or year groups exhibit similar patterns of lateness or absence. If there’s a dramatic change in a pupil’s data, check to see if there are any correlations with other pupils.

Some schools have found that sending parents text messages, emails or even postcards about their child’s attendance and other recorded data can lead to better outcomes. This is an application of so-called ‘nudge theory; – a process of prompting someone to do something without specifically instructing or threatening them.

Recent research in the USA found that the presence or otherwise of the data itself in the message made little difference. What mattered more was the sending of the message itself – even if it was the highlighting of data by the MIS that led to the message being sent in the first place.

Beyond individual pupils, you may be able to spot wider trends and correlations by examining the school’s combined data. If, for example, you’ve set up a system that enables parents to look at their children’s work online and leave comments, but nobody’s doing so, that can prompt some useful questions. Do parents know about the facility? Is it too complicated to use? Are parents having trouble logging in?

Your MIS might not sound like the most exciting thing in the world, but if used thoughtfully, it can help you use your data to keep the school and the pupils on the right track.

Terry Freedman is an independent education technology consultant and writer.