Energy-Saving Initiatives Can Save your Schools Money, and Create Better Learning Environments 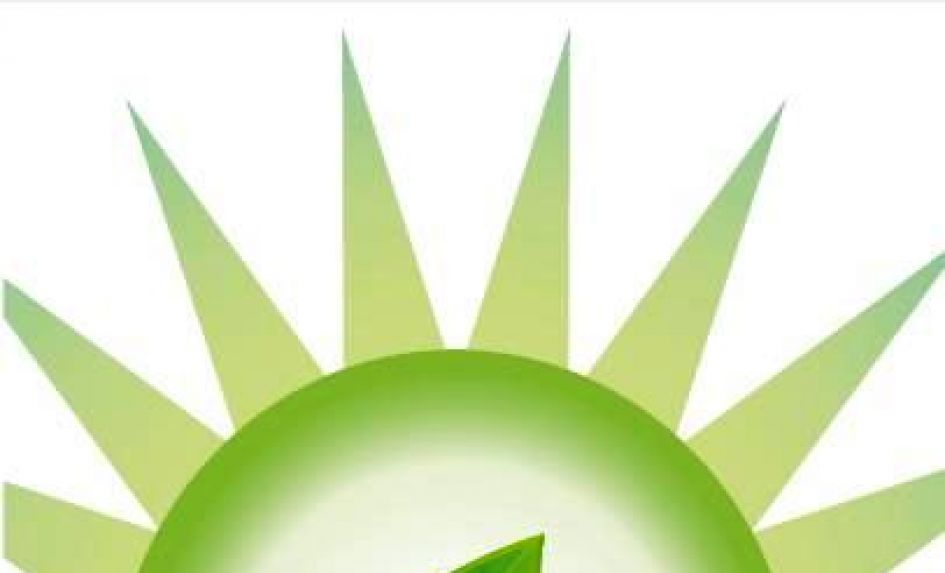 Reducing energy usage should be a priority for every user of a domestic or commercial property. Being energy efficient reduces costs, is socially responsible and helps the environment – and being hubs of activity (almost) all year round, schools are no different.

Government statistics show that school energy costs amount to more than £600 million per year, equating to an annual cost of £27,000 per school. With education budgets as stretched as they are, it’s a good area for schools to save money in.

A school’s energy consumption will vary depending on the age of its building(s), age, occupancy hours, what features it has and the amount and type of electrical equipment used. Generally speaking, schools’ two main energy costs will be heating (typically 45% of its utilities spending) and lighting (20%) – though there are some easily implementable ways in which schools can reduce said costs.

An effective teaching and learning environment needs well-lit areas, but there’s the potential for energy to be wasted through lighting unused classrooms, corridors and storage areas. Measures for addressing this include:

Heating is often the most expensive energy cost a school will have. Unbeknownst to many, children are actually more comfortable than adults at lower temperatures because of their higher metabolic rates. As such, recommended temperatures for classrooms and corridors/circulation spaces are 18ºC and 15ºC respectively. Heating every classroom can be expensive, especially through winter, but again, there are ways of reducing costs: