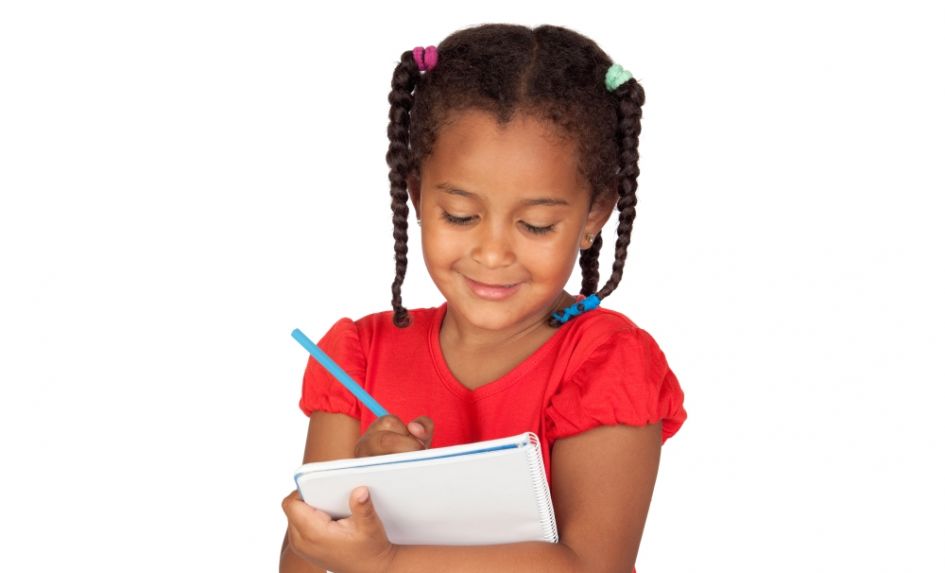 If you’re looking to refresh, optimise or even radically change the approach to writing pedagogy within your school, the Writing for Pleasure movement can give you an interesting new perspective to consider.

The overall approach aims for children to make progress in their writing, alongside developing a genuine love and sense of satisfaction from the activity of writing itself – thus setting them up to be lifelong writers, as well as learners.

It’s an evidence-based pedagogy that places the child as an autonomous writer at the centre of decision-making about their writing. It enables children to write independently through explicit teaching of authorial skills, and its leading proponents say it’s getting results.

The Writing for Pleasure approach is starting to gain traction amongst teachers and increasingly being implemented at schools across the country. As a school leader, what do you need to know about the approach and what it might be able to do for your school?

The Writing for Pleasure pedagogy was originally devised by Ross Young and Phil Ferguson, who at the time were both working primary school teachers. With many years of classroom experience between them, both were feeling frustrated by their attempts at helping children who struggled with writing, having observed that the traditional approaches they’d been using were having limited impact.

“We were both working in a school together, and were both bored with our teaching of writing,” remembers Young. “We thought ‘This isn’t working,’ and were starting to question the established pedagogy.”

While reviewing relevant research, they came across a broader issue – the presence of a clear link between enjoyment and attainment in writing – as later described in the duo’s Writing for Pleasure Manifesto:

“A recent survey conducted by the National Literacy Trust makes clear that for many years there has been a decline or stagnation in UK children’s enjoyment, volition and motivation to write both in and out of school; with 49.3% of children showing largely indifference or dislike for writing. Importantly, The National Literacy Trust also states that ‘eight times as many children and young people who do not enjoy writing write below the expected level compared with those who enjoy writing’”.

As Young explains, “We realised that much of what we did in the classroom had no research to back it up at all … We’re teaching children to produce ‘writing products’ to fulfil assessment criteria. The children are never actually taught the craft of writing, they’re never taught to be writers.”

So what does a ‘Writing for Pleasure school’ actually look like? The Writing for Pleasure Manifesto goes on to outline what such an approach to writing pedagogy should promote – namely self-efficacy, agency, volition, motivation, self-regulation, enjoyment, writer-identity and satisfaction in writing.

Schools are further called on to provide substantial daily time for writing. Class writing projects can be organised with the aim of bringing whole classes together in learning and discussing the characteristics of a particular genre, while allowing children to choose their own writing topics. At the same time, the children are separately encouraged to pursue personal projects, writing in a genre and for a purpose of their own choosing.

The manifesto sets out 14 interconnecting principles that make up the Writing for Pleasure pedagogy, and is intended to act as a guide for school leaders interested in implementing the approach within their school. Those principles include ensuring high expectations for all writers across the school, and the creation of a community of writers within which writing is shared, talked about and celebrated, including writing produced by school staff.

Reading this, school leaders and teachers might be concerned that the current curriculum allows little time for putting in place these and other Writing for Pleasure initiatives. Young and Ferguson claim, however, that the approach can actually save time in the classroom by unblocking children’s creative flow and reducing the need for teachers to instruct them on what to write before starting an in-depth piece of work.

“It’s a very efficient pedagogy once you set it up,” says Young. “40 years worth of evidence is now pointing towards this approach, and it’s grounded in academic research showing that it improves writing outcomes. If you get the children to generate their own ideas – individually, in groups or as a class – that’s a lot quicker than building in additional lessons for transferring content to the children that they then reproduce in what we call a ‘writing product’.

In Ross Young’s view, a good starting point for school leaders would be to use the manifesto document to conduct an audit of current practice across their school. Reflections drawn from the audit should then provide useful insights that can feed into school development plans and ongoing CPD.

For the Writing for Pleasure team, implementing the approach across a school can play a key role in harnessing and building on the independent writing skills that children initially develop in EYFS. “Interestingly enough, children in early years are allowed to write about what they want. That then seems to be largely taken away from them once they come into formal schooling,” Young adds. “We basically make writing a lot harder for them.”

School leaders might also want to consider the extent to which ‘reading for pleasure’ is promoted alongside writing in their school, and the ways in which both are interconnected. Do your staff view themselves as writers? Do they use their experience as writers to enrich their practice?

Moreover, are the children explicitly taught about the how writers use different sources of inspiration? Are they encouraged to record and save their ideas, and if so, are they given opportunities to use and further develop those ideas during personal writing time?

It’s certainly food for thought. Careful consideration of these key questions could well mark the first steps of a journey that will radically change the culture of writing within your school for the better.

Cross-curricular writing might be very much in vogue in current educational practice, but some have expressed concerns over its potential pitfalls.

As Ross Young puts it, “The problem is that it’s difficult to give equal and simultaneous attention to (a) providing pupils with unfamiliar topic content and (b) helping them develop their writers’ craft.

“One could say that the trend towards cross-curricular writing is failing to serve the curriculum in both the foundation subjects and the practice of writing, because the learning intentions in these two contexts are diluted and weakened.”