Are your School Staff Trauma Aware? 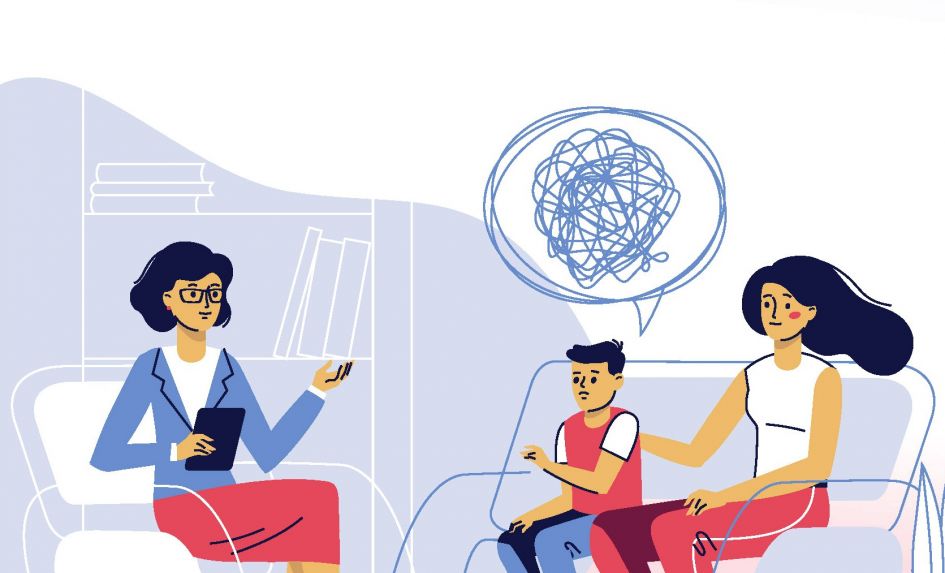 Seb, 11, was a foster child who had experienced seven different placements after he was moved from his birth parents following an abusive background.

He had a difficult journey to school and was often heard recounting to himself each step of his journey: “I am going to walk there then cross the road then get the bus.”

This over-attention to detail and high level of anxiety is a common characteristic of ASD. It is also a common trait in children with traumatic pasts. With such chaotic home lives, their anxiety around change and need for order is understandable.

Seb found the social world very difficult. He had poor eye contact, a blank expression and never smiled. He showed no interest in what other people thought or felt.

Finding the social world difficult and wanting to avoid it is also a common trait for traumatised children. Seb was further unable to show empathy – again, something seen as an ASD trait, but it’s also a trait of developmental trauma.

Not because of a neurological issue, as with ASD, but because the pain he had suffered caused him to distance himself from his own and others’ feelings.

Most diagnoses given to children will be accurate. For some conditions, such as ASD, there can seem to be indisputable neurological evidence – yet we must remain aware of misdiagnosis, which can be made more preventable if we are sufficiently trauma-informed.

Painful life experiences, and the trauma and loss arising from them, can fuel challenging or disturbing behaviour and cause children to relate awkwardly to others around them. In some cases, these painful life experiences may give rise to symptoms that seem outwardly very similar to some of the most common child diagnoses.

My worry is that after a behavioural diagnosis that signposts an apparent answer, the painful events in a pupil’s life that may be what’s actually triggering their behaviour remain unheard.

Trauma-informed schools would at this point be asking two key questions – why is the child behaving like this, and what has happened to them? Where there’s been a misdiagnosis, the latter will often explain the former.

Once the bad things that have happened in a traumatised pupil’s life are heard, their ADHD- or ASD-type behaviour will make perfect sense.

Their behaviours and ways of relating will be entirely understandable as coping mechanisms and defences, resulting from traumatic experiences when they had no one there to help them through a painful event.

Without incorporating mental health into our protective policies, we’re failing to protect pupils from the consequences of misdiagnosis and ineffective treatment.

If medical professionals aren’t trauma-informed – ensuring before giving any diagnosis or medication that they’ve heard a child’s life story to rule out the possibility of trauma – then we’re in danger of damaging that child psychologically, perhaps neurologically, by giving them medication for a condition they don’t actually have.

You might hope that this type of misdiagnosis is a rare occurrence, but I’m afraid it’s not. An adverse childhood experience (ACE) study carried out on 17,000 people in the US by Anda et al found that those who had experienced several ACEs had a high chance of being diagnosed with ADHD, conduct disorder or as being on the autism spectrum.

Symptoms of ADHD and several other common child diagnoses will often match those of childhood trauma and loss – agitation, difficulty concentrating and hyperactivity, for instance. Some of these children may then go on to be permanently excluded from schools as a result of their psychological distress presenting itself through their behaviour.

It’s a gross failure of empathy to exclude traumatised children because of their difficult behaviour without asking what’s happened to them. We know that when we do ask, and provide an emotionally available adult to help them grieve and work through what happened, their symptoms can be alleviated.

Seb, introduced at the start of this article, began working therapeutically with a psychologist called Martha who listened to his life narrative.

She questioned his diagnosis of ASD after finding that he was able to lie well – something uncommon for children on the autism spectrum. He could also use drawings and metaphors to symbolise his painful life experiences, whereas children with a consistent ASD diagnosis will find metaphors difficult and tend to think and express themselves more literally.

Seb was insightful about what had fuelled his parents’ cruelty, and over time become interested in Martha, asking her questions about her life and demonstrating good communication skills. From this, Martha concluded that he had no problems with social and emotional processing. Seb proceeded to work through his painful life experiences, grieve over his traumatic childhood experiences and went on to do very well.

Many children don’t have opportunities to tell their stories in such a way, often because the people around them show little curiosity and don’t recognise how vital it is to know. Consequently, these children are left with an unheard narrative. Let’s change that, and demand trauma-informed inquiry before any diagnosis is given.

Dr Margot Sunderland is a child psychologist, psychotherapist, neuroscience expert and award-winning author; she is also co-director of Trauma Informed Schools UK and director of education and training at the Centre for Child Mental Health – a London-based, not-for-profit provider of CPD and training programmes.