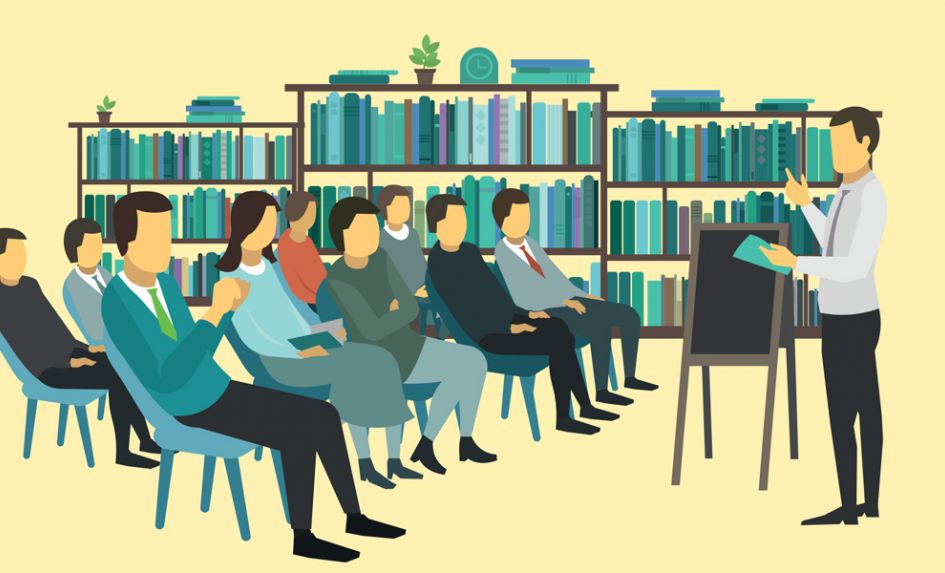 Justine Greening’s recent announcement of plans for a new teaching-apprenticeship route to QTS marks a major shift in ministerial thinking. The Education Secretary wants these apprenticeships to be seen as equivalent to university degrees, and envisages them working as a route into teaching, even for those who have never set foot in a higher education institution.

That teaching apprenticeships will have parity of esteem alongside graduate routes has divided the profession since the announcement was made. My view is that an undergraduate apprenticeship, where trainees first obtain a degree (accredited by an established SCITT or HEI working in partnership with schools) and go on to achieve QTS is the best option.

There are examples of this working already, with many small-scale informal schemes in place which lead to part-time undergraduate degree qualifications and progression to School Direct. Generally, however, we need to make the teacher training system less complex – not create additional routes that fail to solve our problems around recruitment and retention.

There are some issues to work through. It’s well known that school leaders are concerned about the cost of the apprenticeship levy. Since April, schools with large wage bills have paid a levy that they can then claim back to cover the cost of training new apprentices.

Those with more than 250 employees have to hire a certain number of apprentices every year under new public sector apprenticeship targets. For smaller organisations, the message that 2.3% of employees must be apprentices doesn’t work so well and their appetite for using the levy for teachers (whose salaries cost more than other types of apprentice) isn’t as strong.

There’s much work to be done in ironing out the detail of what the teaching-apprenticeship route to QTS will look like. The DfE has been clear that teachers require teaching knowledge that’s grounded in pedagogy and takes in the curriculum.

Yet we also know that we need to grow the talent pool – older people, career changers, mature support staff who are keen to develop. A three-year undergraduate teacher training route that involves apprenticeships and partnerships between schools, SCITTs and HEIs is one model that could work.

Under this model, year one would cover school-based practice, focusing on pedagogy and relationship-building, running alongside an academically rigorous programme of study investigating the knowledge required to teach the apprentice’s chosen subject(s).

In year two, time would be set aside for academic study with a focus on reflection. In year three, their teaching responsibilities will increase and their academic focus will shift to a research area that either interests them or meets a need within their school.

This layered approach would mean that they’ll have a clearer sense of what interests them and the type of teacher they are, or would like to become. It would also mean that NQTs will be better equipped for life as a teacher and give schools what they need from staff, improving retention.

However, there’s a bigger job to be done in changing perceptions that apprenticeships somehow ‘dumb down’ the profession.

We need to actively promote examples of where apprenticeships have worked in other professions to support recruitment and retention.

For their part, schools need to better understand the financial benefit of apprenticeships and the cost-savings of ‘growing your own’.