Why your SBL Should Consider Being a Consultant to Other Schools 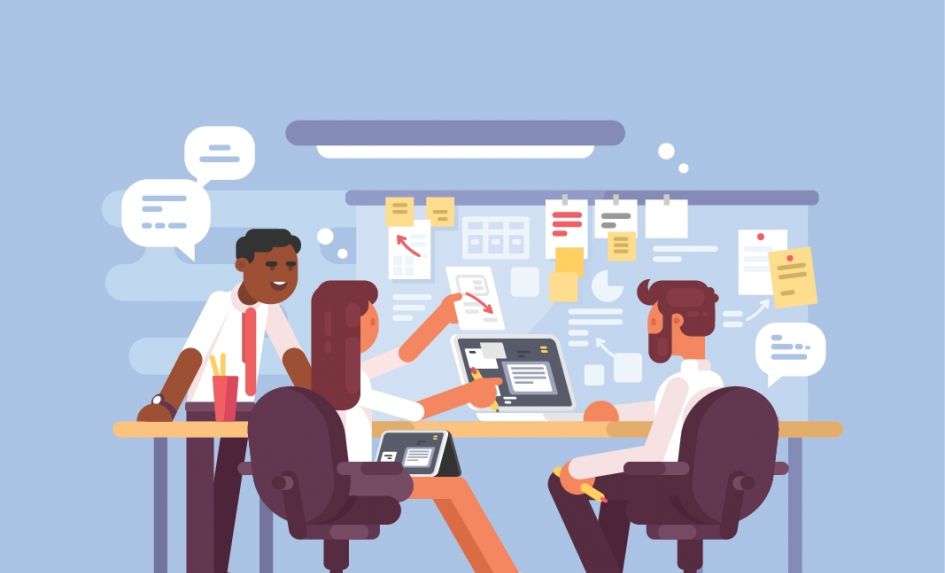 It’s somewhat disheartening, though, that the importance of the work performed by SBLs in the school environment still isn’t as widely acknowledged as it should be, and that the impact SBL professionals can have continues to receive far less recognition than that of teachers.

We’ve all seen plenty of media reports highlighting the importance of having good teachers and heads in our schools, but the SBL is rarely given the same level of acknowledgement – even though the SBL will be leading on all non-teaching aspects of school life.

Without the SBL taking charge of a school’s business – everything from finance to HR, health and safety and so on, right down to ensuring the school compliance across multiple areas of regulation – the school would most certainly not be as strong.

With that in mind, it’s difficult to see why some schools, academies and even some LAs aren’t doing more to promote the need for strong business skills within the education environment. But it’s because of this that we need to ensure the SBL profession assumes a greater level of prominence throughout the sector.

As with many other groups of professionals, a number of SBLs do all that they can to support colleagues via a range of channels, with social media being the most popular. The SBL community is quite unique, however, in the sheer quality and depth of support it’s willing to offer others. Every day, Twitter comes alive with SBLs asking questions, sharing words of wisdom and offering suggestions, options and solutions for the latest dilemma that someone might be facing.

There are also a series of conferences and courses designed for SBLs that are always very well attended, though many SBLs at those conferences will tell you that the networking opportunities they present are as important to them as the topics under discussion. I myself recently organised a conference for SBLs from London, and during the coffee break found small groups chatting together about everything from the national funding formula to the new GDPR legislation – it’s these types of conversation that SBLs can really learn from.

The SBL role is a somewhat isolated one. True, many SBLs will have a team behind them that might include a combination of administrators, site managers and finance officers, but the strategic SBL role itself is one that will tend to sit slightly apart from everyone else within the school. Walk into any school staff room and you can expect to find teachers huddled together discussing their teaching approaches, what resources they’re using, new initiatives they’re trying and so on.

Elsewhere, you might see the TAs talking to each other about what’s working in their classroom and what they’ve tried with their lower- achieving pupils, while giving each other some useful tips.

But what you won’t find is a group of SBLs in that same staff room discussing the latest legal requirements being thrust upon them, the evidence they’re providing for this year’s SFVS or the impending audit. And that’s why sharing practice and setting up communication channels with other SBLs is so important for the profession.

As part of the government’s efforts at helping schools support each other, the role of Specialist Leader of Education (SLEs) was designed for school staff who, according to the DfE, are ‘Interested in supporting middle and senior leaders in other schools’. Most people have since come to associate SLEs with deputy heads and senior teachers, but there’s no reason why they can’t be SBLs too. In fact some are already, though they’re very thin on the ground.

SLE’s are specifically there to share good practice, and will thus be drawn from a pool of education professionals considered suitably knowledgeable enough to visit schools in challenging circumstances and provide them with their expertise. An ‘SBL SLE’ going into a challenging school with weak finances and procedures will be able to share with that school the excellent practice they use themselves. As SBLs, we can have a tendency to think that what we do isn’t particularly unique or special. Sometimes it’s only through talking to others that we realise we actually have something valuable to offer.

If you’re an SBL that’s keen to help others by becoming an SLE, then you’ll need to seek out some nearby teaching schools, since they’re the ones responsible for making SLE appointments. I was appointed as an SLE in school business management two years ago by a Teaching Schools Alliance in my local area. The application process was relatively straightforward, and having been shortlisted on the basis of my application form, was invited to interview.

The interview day involved working with the other shortlisted applicants, who at my interview were all teaching staff. We were given a case study to discuss while being observed by the interview panel, and were subsequently asked to present our findings. Following this, we were then each tasked with delivering an individual, independent presentation before a final interview.

After I was appointed, the teaching school proceeded to carry out some marketing and distributed the details of the new SLE to schools in the local area.

I’m the only SLE in my area to have been appointed by the teaching school in question – so it’s quite surprising that at the time of writing I’ve not yet been commissioned to work in any schools.

It may well be that schools don’t feel they need an SBL SLE to support their own SBL. I understand that schools might well feel protective of their staff, but if help is needed, then schools really ought to accept whatever is being offered.

What concerns me is my suspicion that I’ve yet to be called upon simply because SBLs still aren’t properly recognised for the importance and impact they can have in schools.

If that is indeed the case, we can only hope that the work currently being undertaken by NAHT, ISBL and ASCL starts having an effect soon.