3 Ways of Dealing with Difficult Conversations 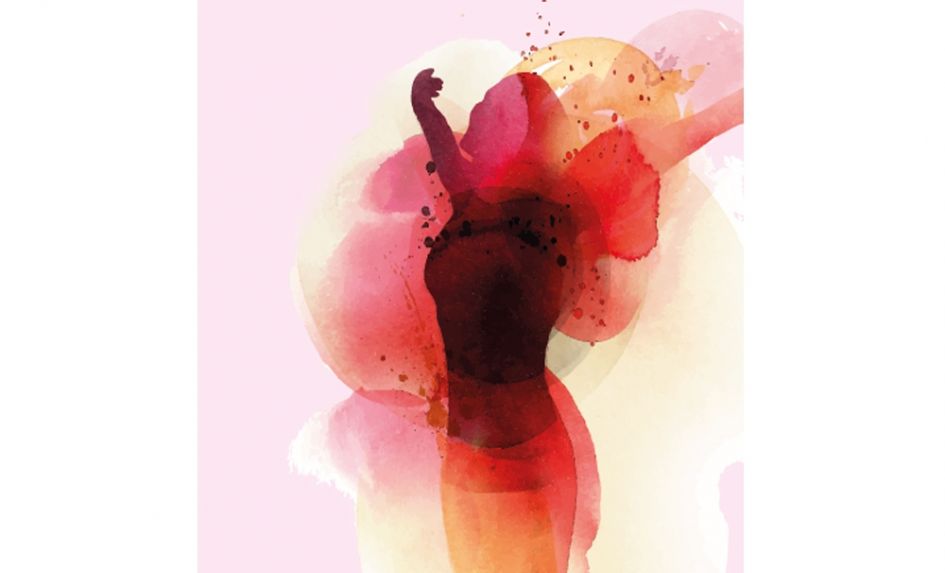 It’s perfectly natural to feel stressed, anxious or nervous at the thought of having to confront a difficult conversation, but there are a few simple techniques that can help you carry yourself with more confidence:

Our bodies and brains notice what the other is doing, with the result that our physicality can affect the hormones circulating in our bodies and how we feel. There’s a great TED Talk by Amy Cuddy, in which she discusses the science behind this and recommends holding a Superman/woman pose to help reduce stress and increase your confidence – arms up in the air, forming a ‘V’ shape as if you’ve just won something.

You might want to avoid doing this in public, but if you know you have a tricky conversation coming up, try to steal a few minutes and aim to strike this pose in private – even in a toilet cubicle, if needs be! Amy’s full TED Talk, titled ‘Fake it Till You Make it’, can be viewed below.

It sounds so easy that you might dismiss this idea – but it’s precisely because it’s so easy that you’ll want to remember it. When you’re nervous, anxious or stressed, your breathing is likely to become shallower and faster. This in turn tells your brain that you’re stressed, thus forming a negative feedback loop.

Whether you notice this happening or not, take a few moments to take three slow, deep breaths. Count to five on the way in and five on the way out, focusing on your breathing. This tells your body that you’re calmer, and can reduce your nerves and anxiety. As long as you’re subtle about it, you can potentially even do this during a difficult conversation that might arise unexpectedly.

When helping people become more successful at having difficult conversations, I’ve often found that they’ll enter the room with strong feelings about how their conversations are going to go. I recently worked with someone who was expecting a conversation to be a bit of a verbal fight; the person I was working with wasn’t aggressive, but he did convey a nervous energy.

This wasn’t conscious on his part – quite the opposite – but nonetheless it was clearly there. After being made aware of this, and how it could affect his perceptions of a given situation, his conversation went far better than he’d expected. Why? Because he didn’t enter into the conversation with existing preconceptions.

Sonia Gill is founder of the consultancy Heads Up, and author of the books Successful Difficult Conversations in School and Journey to Outstanding; for more advice, register with the Heads Up TV video channel and newsletter at ukheadsup.com/headsuptv. 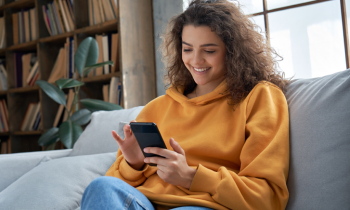