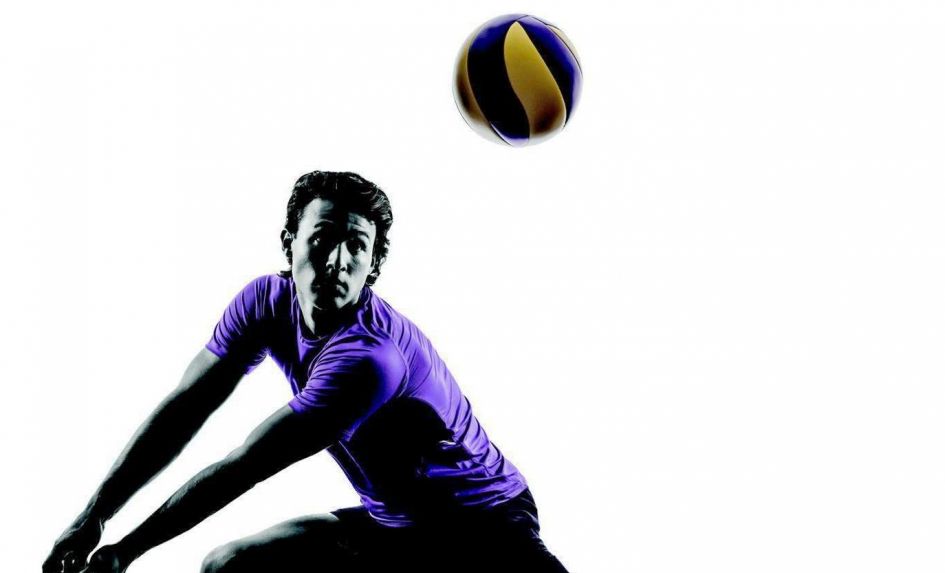 In 2003, volleyball in Canada was at a low ebb. The country had fallen to a historical low in international rankings, and hadn’t had an Olympic start in men’s volleyball since 1992. At the national level, youth and university teams in Ontario struggled to compete against stronger and deeper teams from the west of the country. They had fallen into the trap of doing what they had always done, and then doing more of it. What does this have to do with meaningful school improvement? Bear with me on that.

They competed frequently, specialised positions early, had their ‘best’ athletes playing volleyball all year with the best coaches and played the same game on the same court whether players were 8, 18 or 28. Why? Because they could win today, and that would surely prepare them for winning tomorrow – yet the game had changed, and Ontario had failed to change with it.

What was unique about Dustin Reid’s coaching approach was that he was focused on the long-term development of athletes, rather than the traditional approach of training to win. He wasn’t interested in winning today. He would say strange things such as, “Winning at 8 has no connection to success at 18 or 28,” and “Competition is a good servant but a poor master.” He organised tournaments that had no winners or medals. He promoted athletes playing every position.

This caused uproar in the volleyball community. Other coaches wanted his blood – ‘We’re creating a generation of non-competitive softies!’ ‘If there are no medals, what’s the point of playing?!’ It must have been frightening, and he must have had second thoughts, but he remained steadfast.

Against the wishes of many critics, skeptics and angry voices, he brought the theory of Long Term Athlete Development (LTAD) to the forefront of Ontarian volleyball in 2004, and it stuck.

The result was that Canada’s men’s team returned to the Olympics in 2016 after a 24-year hiatus. Ontario has since won at least one medal at the last five university championships, and most importantly, the mindset of Canadian volleyball coaches and associations has shifted.

Dustin understood an inconvenient truth about success – nothing which raises results today, but destroys the potential of its people tomorrow, is relevant. The only success in the shortterm that matters is that which is predicated upon sustainability and long-term impact. As school leaders, we can learn a lot from Dustin Reid.

It’s easy to get drawn into the traps of convention and convenience. When we’re ‘the new leader’ and there’s a history of poor performance data or an imminent Ofsted inspection, it’s easy to justify and defend decisions to monitor more closely, scrutinize more regularly and get results quickly. It’s a reassuring default in times of uncertainty, and when everyone else seems to be doing the same thing.

I’ve even heard of this approach being promoted to schools already rated as ‘Good’, in order to get that ever-coveted ‘Outstanding’.

This approach, whilst widely used and accepted, is, however, deeply flawed and has serious, unintended consequences for our schools and our profession. It creates an absolutely toxic professional environment for our teaching staff. It turns graduates away from teaching. It has caused teachers to leave our profession in droves and left staff morale at all time lows. It may well have the potential to raise results today, but it will almost certainly destroy our schools tomorrow.

At Three Bridges Primary School, we took lessons from Dustin and those like him. We visited top performing areas such as Singapore, and indeed Ontario, and read widely around school leadership and change. We looked beyond just ‘the teaching’ to the cultures, climates and conditions seemingly required for sustainable, exceptional performance in the long term.

We saw teachers highly involved in pedagogy and practice, who were able to speak confidently and intelligently about everything they were doing. In response, we introduced pedagogical models to staff and let them examine and exercise them – without scrutiny. It meant collaboratively developing collective responsibility for what excellent teaching looked like, and more importantly, what incredible learning looked like.

We developed highly effective approaches to teaching English and mathematics, and now regularly discuss our models and refine them as we continue learn more. We open our doors to other schools (some 200 in the last 18 months). Everything is highly systematic, but nothing is permanent. When teachers are a part of pedagogical design, teaching no longer needs constant monitoring. Teachers are self-regulating in cooperation with one another.

During our research we saw school leaders making workload-based decisions around their policies and procedures. We began to see one of our key roles as that of protecting our teachers from the barrage of everything unrelated to learning.

This meant getting rid of old ideas about marking, traditional approaches to planning and observation and building in time to complete administrative tasks. As a result, we now no longer have staff do anything that isn’t directly related to professional or pupil learning. Having built our own assessment system, we now allow our teachers to plan in ways that work for them and have binned our previous ‘marking policy’. We no longer scrutinize anything a teacher does. Even the word is cringe-worthy. Instead, we involve them all in the development of shared standards and courageous conversations.

We saw leaders who spoke about building teams and creating cultures in which everyone could flourish. Leaders who saw themselves as primarily responsible for developing an environment that nourished and promoted a deep belief that every teacher could be their best, and that together they could have a positive and long-lasting impact on the life of every child.

This made us reflect on how we had developed collective efficacy in our own staffroom, and what unintended messages we were sending by closely monitoring each teacher every half term. It didn’t exactly scream ‘high-trust’. So we stopped.

It’s impossible to recruit staff, retain them and help them uncover their greatest professional selves when they feel untrusted, constantly monitored and uncertain about their value in the organization. That much was crystal clear.

13 years ago Dustin Reid courageously set a standard for leaders everywhere. In the face of high-stakes testing, under the pressure from Ofsted and in light of what’s always been done – I can tell you that nothing which raises results today but destroys the potential of people tomorrow is relevant. For the last five years, the only thing higher than our results has been our desire to keep improving.

Jeremy Hannay is the headteacher of Three Bridges Primary School