Recover Costs from your School’s Minibus 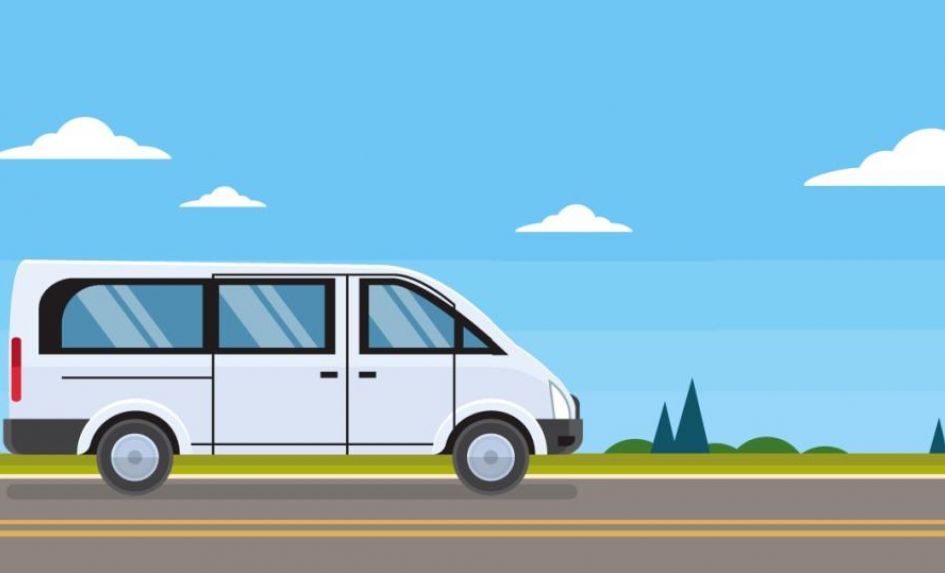 Schools requiring access to their own form of transportation on a permanent basis usually have the option of either buying or hiring a minibus. A vehicle purchased outright can potentially last as long as the user wants, but there will inevitably come a point where the vehicle’s upkeep becomes prohibitive when compared to the cost of replacement.

The typical ownership cycle for a purchased minibus can be around five to seven years. Following the end of the vehicle’s working life, the owner will then be left with the choice of what to do with it next, and would be tasked with the responsibility for its disposal. Vehicle purchases can be done via Framework RM6060 and leases through Framework RM3710.

Minibus contract hires can typically be agreed for a period of three years. This cycle will then often continue at the customer’s behest for successive periods, with the vehicle being replaced with a new model whenever the arrangement is renewed.

Contract hire agreements tend to include maintenance provision, making them a good fit for those preferring a relatively hassle-free option. This is referred to as ‘SMR’ (service maintenance and repair), and won’t usually apply to outright purchases unless a special arrangement is agreed between the customer and supplier.

Schools that have opted for, or been forced into, a more ad hoc approach can also arrange for a short-term minibus hire via ESPO Framework 271: Vehicle Hire – Self Drive. This can be especially useful when transport will only be required for a specific period of time, which under the framework can be anything from one day to six months.

ESPO pricing under this and some other frameworks can be acquired via either ‘direct award’ or ‘further competition’. The former involves approaching a framework supplier directly, based on available pricing having established best value. The latter entails an exercise involving all framework suppliers to establish best value. Where both options are available, the decision over whether to go with a direct award or further competition approach rests with the customer.

Longer-term uses would be better served by ESPO Framework 218: Contract Hire/Lease of Specialist Vehicles , which is available via the further competition route.

Another factor worth considering is whether your needs could be met by a lightweight minibus Minibuses are traditionally 4 tonnes and upwards in weight; vehicles weighing over 3.5 tonnes require individuals who acquired their driving licence after 1997 to hold a category D1 licence, rather than the category B licence required to drive a standard car.

Lightweight minibus vehicles that fall below the 3.5 tonne threshold can be driven on a B licence without restriction, thus potentially saving costs on staff re-training.

A relatively commonplace option is obtaining a vehicle that’s wheelchair accessible. More often than not, this will be a standard vehicle that’s been converted to accommodate a single wheelchair through the removal of some rear seats and the installation of a tail-lift, ramp or hoist mechanism. This specification, along with various other vehicle types and options, is also available via the framework route. Further information on ESPO’s fleet and highways framework options can be found here.

Russell McCarten is a Category Manager at the professional buying organisation ESPO.