Why Tomorrow’s ID Cards Might Be Able to Save Lives 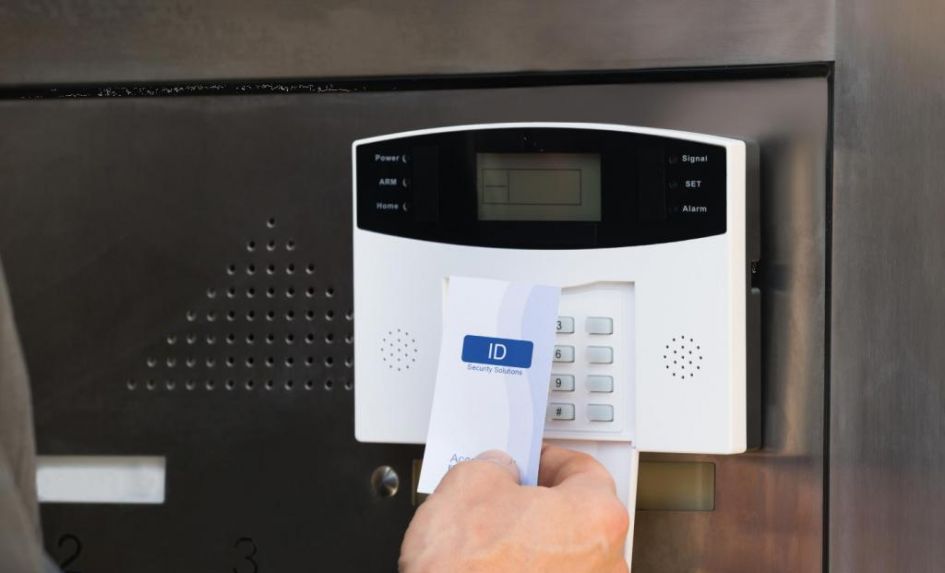 An unplanned fire alarm goes off during the transition between lessons. There are students everywhere. Most aren’t in a classroom, and it’s not clear which teachers are responsible for which students. Chaos – but what if you could know exactly where, zone by zone, your students are and could open specific routes to get them out safely?

UHF stands for ‘ultra high frequency’, which is a technology currently used in applications such as vehicle readers (think automatic gates that unlock and open as you approach) that could make manual school registration a thing of the past. Picture it – a student enters the classroom and the system logs that they’re there, the time they arrived and the route they took. They don’t need to touch a card to a reader or swipe, because the software can pick them up automatically.

Integrate it into an access control system, and classroom doors could be locked and unlocked automatically as students and staff members approach. Take it a step further, and a combination of facial recognition cameras and those clever UHF cards could pick out on-site intruders.

There are some obvious downsides. Multiple potential safeguarding issues would need to be addressed, and there does come a point where this all starts to feel very Big Brother, but the benefits are tangible, especially in emergency situations.

During my visit, Unifi.Id demonstrated an evacuation scenario on a university campus. Students carrying cards are automatically logged into the system when entering campus buildings after passing a UHF sensor. Limit building access to those with cards only (admittedly an area which would need to addressed with school students) and you now know exactly who’s in the building when the fire alarm goes off.

Staff and students start heading for the exits and pass the sensors on their way out, thus creating an impromptu fire register. The resulting data can be uploaded to a cloud server and displayed in real time on any internet-connected device, showing who’s left the building and whether anyone’s still inside. This would enable first responders to be directed accordingly, cutting down search times.

Data captured during the incident can then be saved and reviewed later. The ability to see exit routes taken and accurately measure how long the evacuation took is invaluable, and an excellent resource for improving your emergency procedures.

Realistically, it’ll be some time before systems of this kind become common in the UK, but we’re already seeing how real-time actionable insights can change the way we manage buildings. After all, big brothers aren’t necessarily all bad…