School budgets – Keep a keen eye on your finances 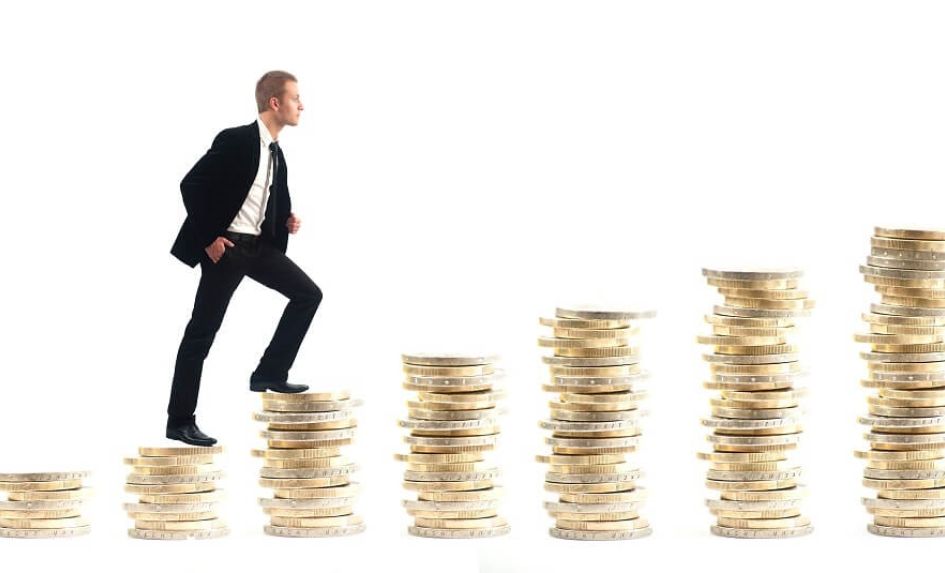 Budgeting for the future has become an art.

I’ve interviewed a dozen leaders of schools that appear to defy the odds by being able to set surplus budgets.

This article distils key learning from how to strategically plan staffing; how schools manage self-generated income; the importance of a full school and what attracts families to a school where there may be spaces; and finally considers what local or national grants school leaders could be accessing to further inflate their budgets.

At a time when school budgets have been on a virtual roller coaster caused by the pandemic, is it arguable that now is the time to pause and reflect on what is needed to reset.

Do you have the capacity to market your school more widely and fill empty spaces? Is now the time to restructure or simply not fill vacant spaces? Are you aware of local grants and, if so, are you accessing them?

It is quite hard to keep up with the government at the moment when it comes to finances, notably with recovery investment; one day it’s 15 billion then the next one billion. This comes after a year where thousands of schools have found themselves moving heavily into the red while others have found the closure a lifeline.

What appeared to be an opportunity (and frankly something that might have rendered this article irrelevant) has been missed following the limited investment into schools for recovery, arguably leaving Sir Kevan Collins’ resignation as the only option left to him and his influence will be greatly missed.

The estimate is £20 per child in the primary sector, an embarrassingly small amount (or as I found recently, two coffees and two sandwiches from Pret). The national picture is bleak. A quick look on the government’s new financial benchmarking tool will reveal the extent in your local authority.

The vast majority of schools are living with in-year deficits, typically living on reserves with around a third of schools living beyond reserves. There used to be a time when somebody from the LA would call you up if it looked like you were about to hit a deficit; not now.

It was at this point that I was asked to consult a number of seemingly successful schools who appeared to buck the trend to identify what it was that they were doing that was proving so successful. Their stories were remarkably similar and how they managed a shrinking budget fell into the following areas:

Staffing is, by far, the greatest cost. A healthy picture would reflect staffing costs between 80-84 per cent of a school budget. With all of the school leaders interviewed, all had reduced their staff count over the last five years.

If I take one of my schools as an example, it has reduced its staff count by 20 per cent over the last five years. How schools achieved this depended on circumstances. One head was very clear that he had had to implement a robust restructuring as soon as he started whereas other leaders had nipped away at it over time. This allowed for natural loss where staff were simply not recruited to replace leavers.

The message was clear from all of these heads: they knew that if they stuck to a staff group that was larger than 85 per cent of total costs they were creating a long-term problem that was not sustainable.

In all cases, school leaders had robust teaching commitments and minimum out of class leadership time (often with trimmed down SENCo or, in a couple of cases, a shared SENCo). Most had medium-term contracts with a percentage of TAs who would then leave once the contract ended.

Equally, these schools did not allow for UPS3 and in one case there were no TLRs. In most cases, the leaders had created a culture where the school was a ‘career’ school where colleagues would learn good practice then move on to other schools (though two heads acknowledged that this was hard in practice and also risked losing the best teachers).

All were very aware that the colleagues they recruited could arguably earn more at the school next door. These heads often went the extra mile in terms of well-being and support. Interestingly, although at risk of being paid less these schools reported high levels of staff satisfaction.

All school leaders agreed, it was this aspect of the budget that was most challenging to manage and kept them awake at night.

This was an interesting aspect of the report. It also revealed how far schools were going to balance their books. Data for all schools interviewed showed a clear incline in how much schools had self generated over the last five years.

The amounts raised went well beyond the traditional cake sale. School leaders were now acting as business people and considering their premises accordingly.

One school leader had converted the former site manager’s flat into teacher accommodation (to entice NQTs and generate an income); another was positively marketing their nursery and matching hours to generate the best income; commonly schools ran their own wraparound care which could add thousands to the budget; another had established a seven-day-a-week school letting strategy.

Of these, wraparound care was the most common strategy and if schools were not running this themselves then leaders swiftly ended external contracts to run this in-house.

One thing that all the heads clearly agreed on was pupil numbers. As one head put it ‘it’s bums on seats that bring in the most money’. Children will bring their Age Weighted Pupil Unit (AWPU) but may also bring Pupil Premium, significantly adding to each child. Each space filled is the equivalent income generated by any summer fair (and the months of planning they require).

How this was done included how the schools marketed themselves. Several of the heads that I spoke to had recently updated their websites, others were looking to market their unique selling points (forest school; tech centre; family school) but each had an angle that the school leaders spoke eloquently about.

A final strand that came out was leaders’ understanding of local and national grants. They were aware that they had to spend time on this (and in several cases they had either a member of staff or parent who was experienced at applying for bids) but what they were able to do was to view aspects of school development with an eye on how it could be addressed through these grants.

One head had a useful strategy where she would write a 100 word, 200 word and 500 word statement for a project then could use these statements for a variety of small or larger charities.

Depending on the grant size depended on the statement used but a rule of thumb would be:

The key point from all of my interviews was focus. Each of these school leaders kept a hawk eye on their finances. They cut their cloth accordingly and made hard decisions in good time to avoid impacted debt.

That said, all were clear that they felt that they spent too much time on the budget and all said that they fully expected to set a deficit budget at some time in the future.

Arguably, all they have done was call the baying wolves from the door but in a culture where budgets and staff salaries are set centrally on an annual basis arguably pushing a deficit budget back each year is probably the best we can do.

It is not good business practice but until we live in a system where education is not politically influenced (which is unlikely) we must all become more comfortable with ‘one year at a time’ in our minds.

What questions do you need to ask?