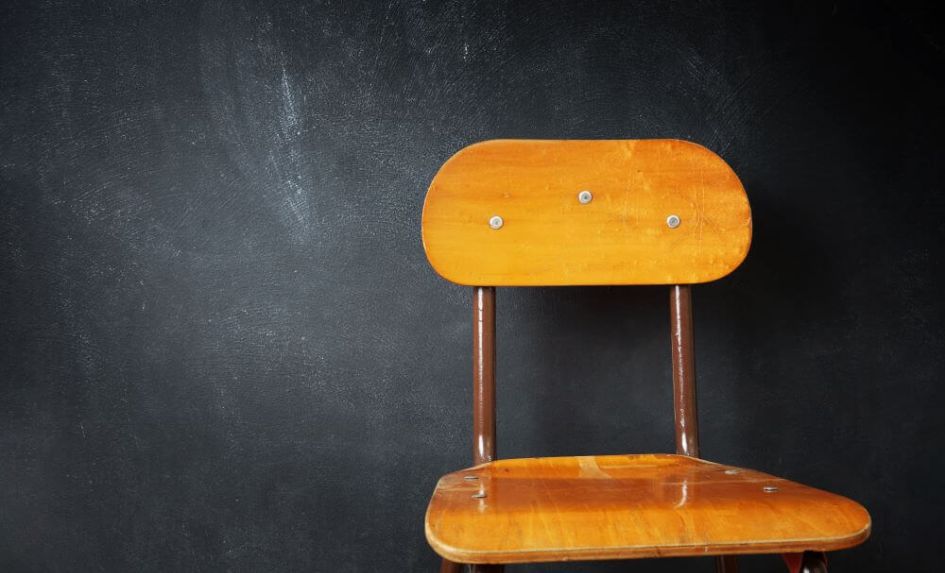 There’s no doubt that pupil absence has become one of the big issues of the pandemic.

Recent government statistics showed an overall absence rate of 11.4% at the end of March 2022.

We know that 2.2% of this was Covid-related, and that pre-pandemic the overall absence rate was 4.7%. So, we’re left with 4.5% of pupils out of school over and above what we might expect.

There’s a health warning with these figures, admittedly. The methodology used to produce them differs from that used in the calculation of the pre-pandemic absence rate – the statistics fans among you can read all about it here.

Nevertheless, even accounting for this difference, it does appear to be a commonly held view that attendance has fallen during the pandemic beyond that directly caused by Covid.

It is not hard to work out why this might be the case. The disruption of the past two years is likely to have led to more students becoming disengaged than in normal times.

Other students may have suffered poor mental health as a result of the traumas and pressures they have encountered during the pandemic. Some families may also be inclined to keep children at home at times when infection rates are spiralling if there are vulnerable individuals in the household.

It all adds up to a worrying picture, particularly as many of the students affected are likely to be vulnerable young people who most need to be in school. The government is aware of the problem and is discussing ways to improve attendance. However, this was, of course, a problem before the pandemic too.

There has long been an issue of persistent absence among some students who become disengaged and whose attendance is increasingly erratic as they get older. The danger is that these young people ultimately drift out of education altogether without meaningful qualifications or prospects.

Clearly, schools are very well aware of who these pupils are, and teaching staff work very hard to keep them engaged and in the classroom.

But what has made their task all the more difficult is government cuts to funding for local authority education support services over the last decade, at the same as school funding has also been squeezed.

The inevitable result of this is that there is less money available for pastoral support for the pupils who need it. The government’s attention on attendance now is welcome, but we might not be in such a serious situation if it had better supported schools and local authorities in the first place.

A recent development on the question of improving attendance comes from the Education Endowment Foundation (EEF), which published an evidence review in March assessing the efficacy of different approaches to the issue.

It found that, while there is some evidence of the positive impact of certain practices, overall the evidence base on how to improve attendance is weak.

In an effort to rectify this, the EEF has announced an initiative to build evidence about the effectiveness of different approaches, which will involve evaluating promising initiatives in schools, charities and other organisations.

Needless to say, this is excellent news. It will be very helpful for schools to be able to draw on a strong evidence base of what practices work best so that they are able to apply and tailor them to their own context.

However, the approaches used by schools are only one half of the picture.

As previously mentioned, there needs also to be a focus on resources – in terms of ensuring that schools have enough funding to be able to afford the pastoral support and interventions needed by vulnerable students, and also to ensure that local authorities have what they need to provide the school attendance support services, which have been decimated by a decade of cuts.

In a nutshell, this is about having sufficient numbers of personnel with sufficient expertise and experience to engage with these young people and their families.

Without these resources, the effectiveness of any programme to improve attendance will be constrained, and it will be very hard to make a sustained difference on a national scale.

Unfortunately, this is an all-too-familiar problem with government pronouncements on education.

There’s lots of rhetoric, pledges and targets, but little in the way of extra funding and resources. Schools will always strive to do their best, but there’s no getting away from the fact that they need tangible support.


Geoff Barton is general secretary of the Association of School and College Leaders. 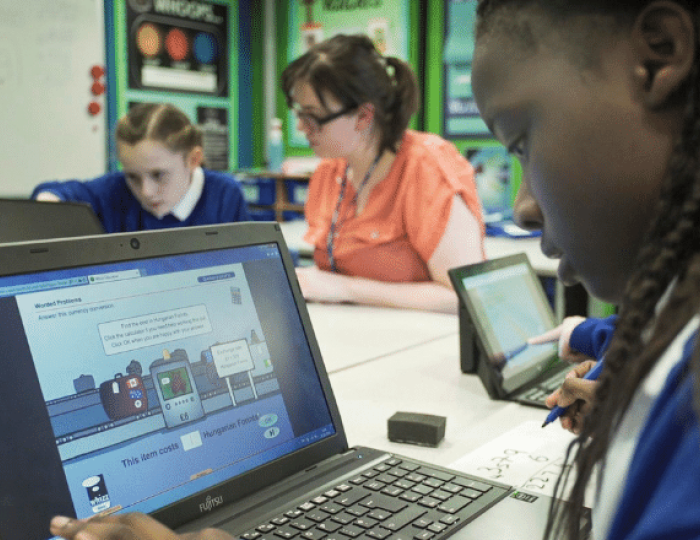