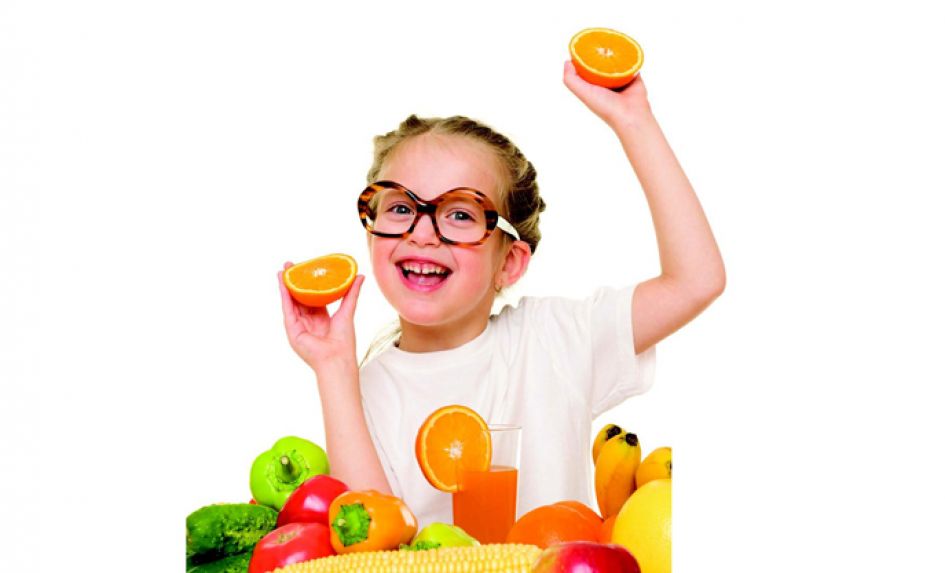 Public authorities are responsible for setting good examples to the younger generation, and in many ways do a wonderful job. Yet having reviewed primary school menus across the UK earlier this year, it’s become abundantly clear to us that most are falling far short of required standards when it comes to the food served to children in schools.

The daily hot meals that schools provide are often a child’s main meal of the day – in some cases their only one – so it’s important that said meal is healthy and nutritious. However, our own research findings have been far from encouraging.

On 99% of menus we found processed red meat – a substance that the World Health Organisation in 2015 classified as a Group 1 carcinogen and cause of cancer, putting it in the same category as tobacco and asbestos. The level of risk between those substances varies, but still – to knowingly feed our children foods we know can lead to cancer is surely unacceptable.

Cancer isn’t the only health issue at stake. The WHO sees childhood obesity as one of 21st century’s most serious health concerns, and announced in July this year that obesity levels in UK 10- and 11-year-olds had reached their highest point since records began. Childhood obesity is largely preventable through changes to diet and lifestyle, and one of the best ways to reduce the risk is by increasing consumption of foods like fruit and vegetables, whole grains, legumes and nuts.

It’s in this context that that ProVeg UK has launched School Plates – a programme designed to support LAs, schools and caterers with making five small menu changes focused on replacing animal products with delicious, wholesome and healthy plant-based foods. The changes are small, but can have a big impact on the health of children, and indeed the planet, while also saving LAs money.

We’ve had a great response to the programme since its launch, with commitments already made to see over 3.1 million meals change from meat-based to meat-free over the next 12 months. Plant-based meals are further suitable for everyone, regardless of faith and dietary requirements – those requiring halal or kosher foods, for example, those with dairy allergies, vegetarians and vegans and meat-eaters alike.

With our support, these menu changes can easily be included in the next menu cycle. We work with suppliers, pupils, parents and chefs to ensure the changes aren’t difficult or time consuming to introduce, and can offer free chef training plus the services of a nutritionist for free to make sure the meals remain balanced, wholesome, healthy and delicious.

Every LA decision maker, headteacher and caterer should ask themselves this: if you could enhance the health of your pupils, protect them from killer diseases in the long term, reduce our impact on the environment and save money all at the same time – why wouldn’t you?