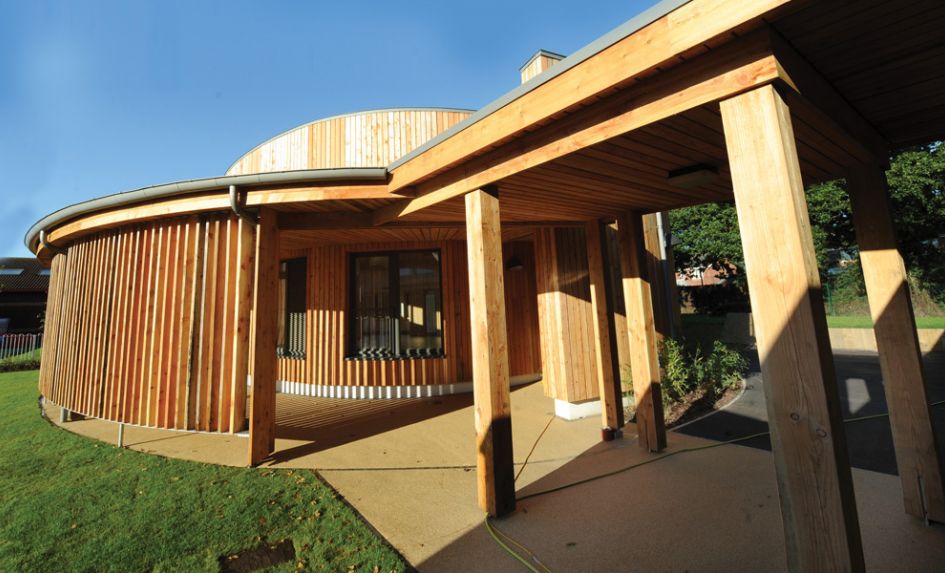 Burry Port Community Primary School is situated in Wales, around five miles west of Llanelli, and attended by around 210 pupils aged between 3 and 11 – but it wasn’t always thus. The site was once occupied by separate infant and junior schools, until both were brought together as part of ambitious expansion project conceived by Carmarthenshire County Council and designed in collaboration with the architectural firm Architype.

Following the amalgamation of the two existing schools, the infant intake was decanted into the site’s Victorian-era junior building, while the old infants’ school was heavily refurbished and added to with the construction of a KS2 extension.