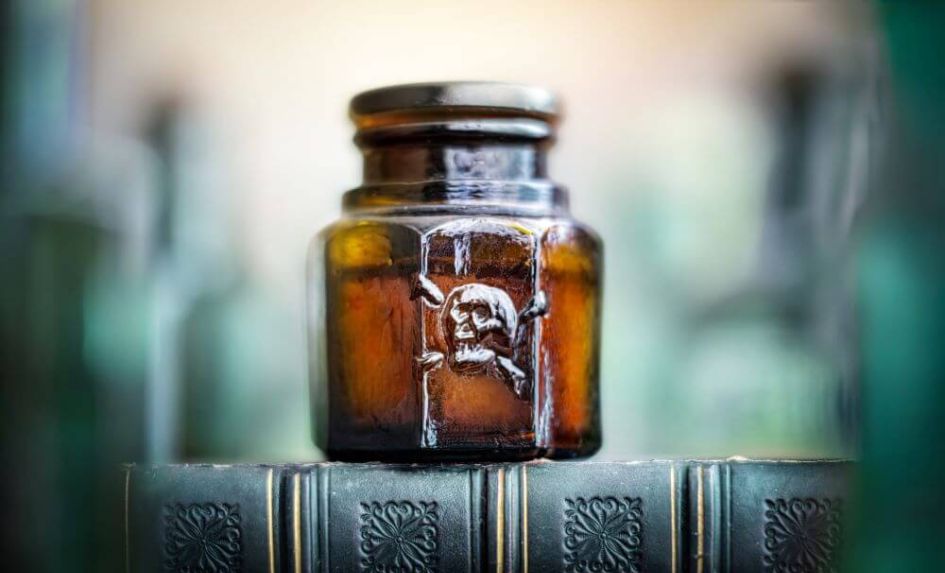 The education system needs some major reform. As the pandemic recedes, getting English schools ‘back to normal’ will not be enough. Why?

I have seen some amazing practices in my professional lifetime in education, but also the reverse.

The key determinant is the teacher; who, as Ginot said, “has the power to humour or humiliate, hurt or heal” and each day “sets the climate in the classroom and creates the weather”.

Researchers say the ‘teacher effect’ is more significant than the ‘school effect’. This is affected by the character and behaviour of the leadership, particularly the head. They in turn are affected by the MAT and/or the local authority.

Then there is Ofsted and the Department for Education, and regulations and practices beyond the school. Some influences are not for the better.

In our book ‘About Our Schools: Improving on Previous Best’, Mick Waters and I argue for fundamental change.

We collected evidence from secretaries of state, special advisers, officials and others who influence policy, including heads of Ofsted, MATs, headteachers, teachers, parents, and governors.

From that we proposed six foundation stones for a better schooling system, together with what we have called the ‘thirty-nine steps’ necessary to remove the poisons outside the school which can affect its classrooms.

Let’s start with Ofsted. You might think that if all the secretaries of state, irrespective of party, agree about something it must be right?

Well, the only thing they agreed on was keeping Ofsted in its present form. Almost all other witnesses thought inspection reform was essential.

Ofsted and test results make school accountability what Steve Munby, formerly of the National College for School Leadership, called “the fiercest accountability system with the direst consequences of any [in the world].”

Michael Wilshaw – remember him? - confessed: “There were a lot of complaints about the inconsistency of inspectors and deep down I knew they were right… inspectors relied too heavily on data to make their judgements”.

Amanda Spielman, the current Ofsted CEO, introduced a new Ofsted framework (2019) requiring schools to show curriculum ‘intent’. This translates at primary level to twice as many schools losing their ‘outstanding’ label than their secondary counterparts.

Some witnesses said branding schools as ‘outstanding’ was no longer appropriate and encouraged schools to show inspectors what they think they want to see.

Inspectors then have to change their rules to overcome the consequences that they inadvertently caused.

We also explore the ‘panoptic’ effect of inspection. Early prisons employed warders to ensure guards were effective and built watchtowers to check the warders were being checked by lookout - and now link CCTV to watchtowers to make sure the lookouts are looking.

This managerialism is replicated in schools where leaders watch teachers so they can prove they have done so when someone comes to watch them.

This ensures compliance with policy but risks reduced professionalism. We are constantly ‘feeding the machine’ with managerial data which is not needed. Too often school leaders seek evidence when they are actually shedding light on themselves.

We outline an accountability overhaul involving partnerships of 20-30 schools serving a local area being Ofsted-inspected every four or five years.

This would examine both their success in school improvement - defined more widely than simply academic attainment metrics - and take into account the inclusivity of schools in the partnership.

Exams and tests would be nationally set, marked within the partnership and regionally moderated using digital processes. Partnerships would have a licenced assessor and if found wanting, would have their licence suspended until their quality improved. The accountability focus would move from individual schools to the partnership.

Moving to ambition and hope

We propose many more reforms as we move from one schooling age dominated by markets, centralisation and managerialism to a better one of ambition, hope and collaborative partnerships where we measure against our own previous best.

Tim Brighouse was a chief education officer in Oxfordshire and Birmingham and leader of the London Challenge. Co-author Mick Waters is a former government adviser, headteacher and teacher educator. Use the code AOS to get a 20 per cent discount off About Our Schools on the Crown House Publishing website: https://www.crownhouse.co.uk/