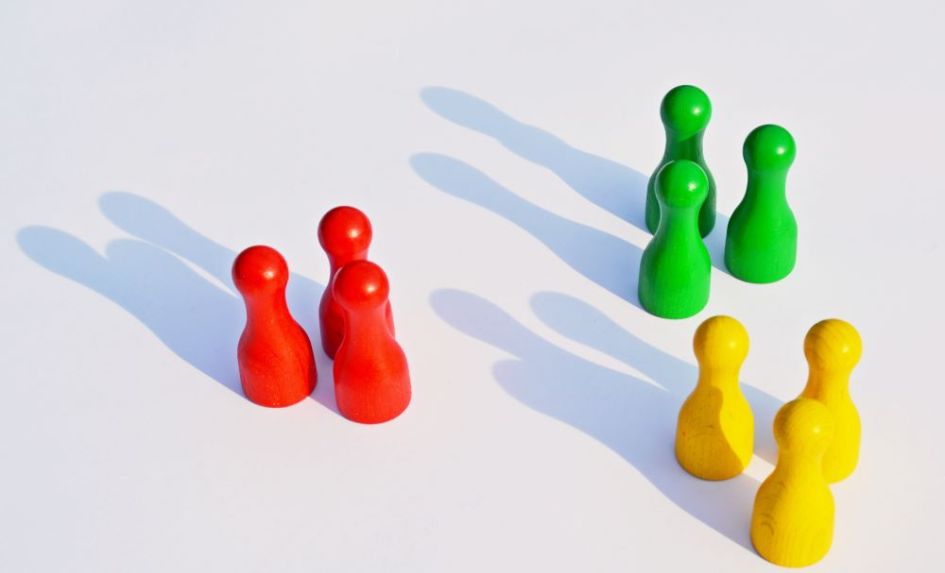 New research from UCL Institute of Education found that, compared to counterparts who were not ability-grouped, children placed in the bottom group in Year 2 did worse both emotionally and behaviourally than their peers.

Previous studies on ability grouping examined the impact on academic attainment.  This one, however, the largest UK study of its kind to date, showed that seven-year-olds in the lower group experienced more emotional symptoms and more hyperactivity all the way to Year 9.

The psychological impact remained even after taking account of factors such as special educational needs, longstanding illness, ethnicity, parental education and family structure.

Importantly, it remained even after school moves, school size and fee status, whether the child was in a mixed-age class, and the child’s position in other types of grouping such as streaming and setting, were considered.

Proponents of ability grouping - around 80% of UK primary schools - may argue that the psychological impact will be offset by the psychological boost afforded to those in the top. There was no evidence for this.

All 7,000 children were screened for conduct problems, hyperactivity, emotional symptoms and peer relationship difficulties but the only demonstrable benefit for the top group was slightly less hyperactivity.

So, in absolute terms, the deterioration in behaviour in the bottom group was larger than the improvement in conduct in the top. Ability-grouping had no effect for those in the top group but carried a significant emotional cost for pupils in the bottom.

Why does ability-grouping apparently take its toll on the behaviour and emotional state of those in the bottom group?

To answer this, we must consider what social demands and expectations do for the human condition.

Take the ancient Greeks. Aristotle’s world was deeply competitive, fiercely confrontational and intensely public, with citizens jockeying to maintain or improve their position in terms of possessions or status. In this world, self-esteem depends on social interaction.

It is no different in schools. Small and intimate, the classroom is where children spend their days with peers. But if it is ability-grouped, it becomes deeply hierarchical, and evokes acute social comparisons.

How do humans generally fare in such situations?

According to social comparison theory, we evaluate ourselves by comparing to our in-group peers. Since pupils placed in ability groups are all members of the same small group it is likely that those in the lower-ability groups feel inferior because comparison is unfavourable for them.

The context of the classroom makes these children particularly visible. In turn, the more visible a stigmatizing condition, the greater its (negative) impact on the individual.

Social psychology would therefore expect a steep emotional cost for those in the inferior position - as our study found. It would also expect a different, but related, reaction: anger.

Our study did not have any data on perceived slights, betrayals or offences nor on dreams, plans or acts of revenge in response to them. But we could measure behaviours, closely associated with anger in children, such as disobedience, unruly and defiant behaviour.

We did not find evidence that those in the bottom in-class group were more likely to exhibit these behaviours. We did find however that this group showed increased hyperactivity, related to defiance and aggression in children.

In other words, children in the bottom in-class group became more hyperactive after the placement.

Hyperactivity gets in the way of learning. When grouping pupils, this is something that schools should consider.

Eirini Flouri, Professor of Developmental Psychology, UCL Institute of Education and co-author of Ability Grouping and problem behaviour trajectories in childhood and adolescence: Results from the UK population-based sample.