Will there be festive fun? 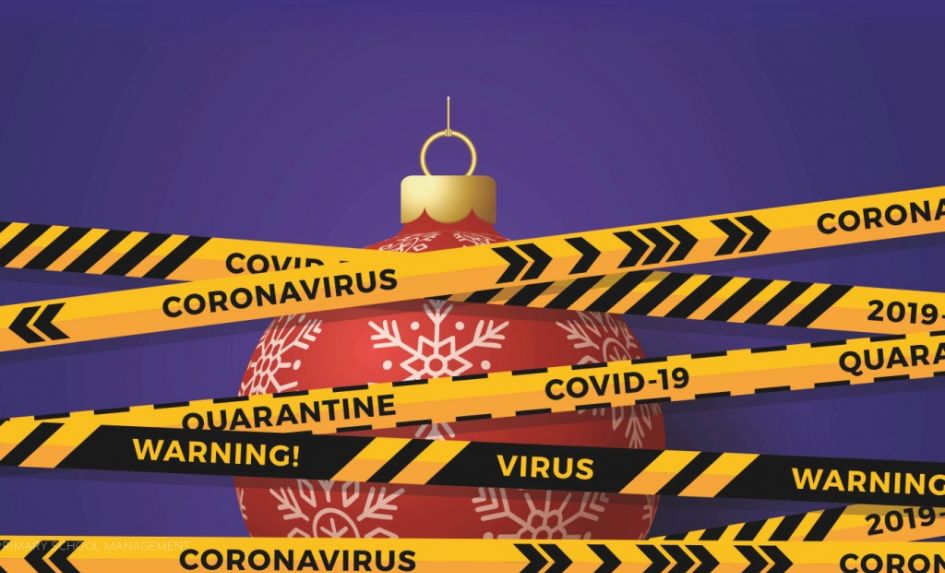 By now we’re pretty much used to social distancing in schools, and having to accept that some things just can’t happen the way they used to do. But one thing we haven’t really thought about yet is Christmas and how our winter-term celebrations might have to take another form.

So how will we deliver a celebration of joy, tradition and wintery wonder for students and their families with so many rules preventing us from being close to each other at what would usually be our most affectionate time of year?

Of course you could think about going digital, but are you really brave enough to write the Zoom instructions for the local community, and handle the backlash of the unmuted frustrations of those parents, carers and grandparents with technological challenges? We all want our school shows to be memorable, but do you really want to see your Instragam profile heading up the Daily Mail story of how seven year old Amelia’s ‘Little Drummer Boy’ solo got spammed by a russian porn-bot? (The ‘Rumpy-pum-pumpy’ headline alone is the stuff of nightmares). Online live shows are a bad idea, move on. If collective singing is still banned in December, you could try teaching the children a festive song in sign language. A lovely idea until you realise that ‘those’ year 5 boys will absolutely and undoubtedly slip a few extra hand signs into the performance that definitely weren’t on the script. It’s a political minefield!

So the Christmas play has to be where it’s at. A modern take on an ancient story. The story of how three wise men followed a GPS location track-and-trace system to visit a new-born child. The child that had been born in a stable due to the hotel’s capacity limitations, and where the wise men, unable to see the clinically-isolated child, leave their gifts of gold, meal vouchers and disinfectant wipes in a touch-free drop box, cleaned every hour by the hotel’s dedicated sanitisation team.

But then there’s the Santa problem. No matter how you spin it, there’s no way round the quarantine restrictions from the North Pole, and even if old Papa Claus did set off early and spent two weeks isolating in a Premier Inn in Didsbury just for your event, what’s he going to do when he gets here? There’ll be no room in the car park for sleighs because that’s now the Year 6 playground. Any jingle bells will have to be disinfected in advance of any jingling, candy cane licking is strictly prohibited and even an elf of the highest order would struggle to manage the 62 metre gaps in the queue for the Santa’s cabin. The best we could hope for is some kind of catapult system where hermetically-sealed presents are launched towards children from a safe distance, but the risk-assessment alone makes that a bit of a nightmare. This one definitely needs more thought.

And even the half-time refreshments will have to be re-thought. While a bring-your-own mince pie scheme might just about pass muster, giving guests free rein to bring their own drinks can only end in tears. No one needs to see the Year 3 mums’ group after downing a crate of home-made mulled wine, things could get very ugly. And if the PTA are fundraising at the carol signing, remember to clearly mark the collection buckets as ‘cash only’ to avoid them being used for the disposal of winter-cold masks and gooey tissues.

This year’s winter concerts will be like no other, and the challenges we face will be ones we haven’t even thought of yet. But one thing we do know is that up and down the land our teachers, TAs, site teams, office staff, canteen teams, IT technicians and pastoral managers will do everything they can to make Christmas 2020 as magical and memorable as it possibly can be for the wonderful children that are entrusted to our care.