Get creative with technology in a crisis 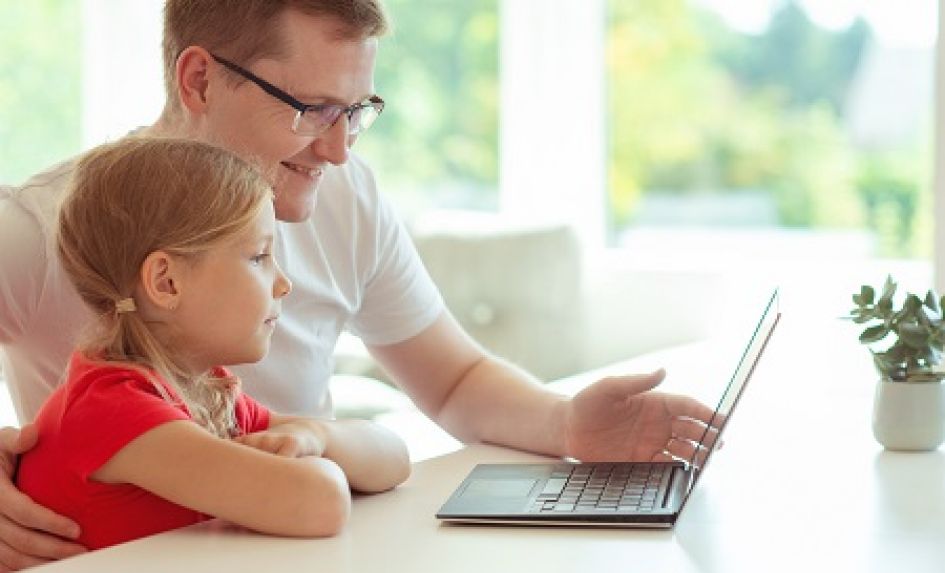 The coronavirus COVID-19 pandemic has forced schools to close across the country and only supply on-site provision for the children of key workers. This has left many children cut off from their usual routine, friends and interaction with their teachers.

While many schools are providing work and classes for their pupils online, through platforms such as YouTube, Google Classroom and Microsoft teams, how can they engage with them on a more social level?

Headteachers and school leaders have come up with some interesting ways to keep in contact and maintain a sense of community with their pupils and parents.

Jo Payne, deputy headteacher at Kingslea Primary School, Horsham, decided, once they had arranged how they were going to deliver their classwork, that interaction with their pupils was an important factor in the current crisis. The school has been posting videos on their website, using Google Photos albums.

She said: “We thought it would be quite nice for the children to see their teachers. So each year group has an album where we’re uploading videos from their teachers each day, mainly chit chatty videos. Things like ‘what has the teacher been doing to keep busy at home’ and giving the children some ideas about what they can do that doesn’t involve sitting on a device. So we have videos about meeting the pet, baking, that sort of thing. It is more of a social interaction than the classwork and we want to make sure that the children are aware that their teachers are thinking of them.”

With pupils completing work online, Kingslea are also using the videos to do a shout out each day for children that have done well.

Mark Chatley, headteacher at Palace Wood Primary School, Maidstone, Kent, is using Twitter to great affect in their attempt to interact with their pupils.

He said: “Obviously we have the school Twitter page which we use throughout the year. But it’s certainly got very busy now. It’s been pretty crazy but in a really good way. Parents are sharing what their children have been doing at home, which is great.”

Mark is also posting daily video updates and issuing a #chatleychallenge to engage with the Palace Wood community. Some of the challenges have included:

You have to stand up after you think you have been sitting down for 20 seconds. The closest to the time wins (you’ll need someone with a timer to help!)

Attempt to do two cartwheels

Mark said: “We just felt that it was going to be really difficult for the children not to see and hear familiar faces and voices. For me, school is the very centre of a community. We have 420 children, the very large majority of them live very, very close to the school. It’s somewhere that is central to everything they do. So we thought that if this situation was going to last for a long time, with them not seeing or hearing us, a simple video was a good way to say we were thinking of them and give updates on what is happening.”

Back at Kingslea Primary they are continuing with their assemblies by video. The headteacher is holding the normal Monday morning assembly and they’re also working on special ones, such as a singing assembly.

Jo Payne said: “We have a general album where we’re putting all our assemblies. Our assemblies can be on anything, classwork or things that are happening generally. We were going to do one on the Eurovision Song Contest, because our head loves it, but obviously that’s been postponed!”

To set up a singing assembly Jo posted the lyrics of the song in a document online so that the children could follow along.

Jo added: “The video is in two parts. Firstly, I’ll be teaching the song so the children can get used to it. Then in the second video it will just be me playing and the children can sing along to it.”

The school is also creating videos where staff lip sync to a song, a special kindness video and their PE teacher has put up videos so that pupils can remain active.

While this interaction is beneficial to the social and mental wellbeing of children, there will be those who are still suffering from anxiety during this unsettling period.

The SENCO at Palace Wood Primary School has been producing a number of self-help videos to ease anxiety and other content which would be useful. Mark Chatley said: “The school packs that we sent out contained a social story. Our SENCO read out part of that so then families could read the rest of it together.

“Also we sent out a video about The Worry Tree. It’s a tool that you can use with children to try and help them understand a little bit about their worries and how they might respond to them. It’s a bit like a flowchart in a very child friendly way. It asks questions like ‘Can I do anything about worry? Yes or no?’ It tries to explain that if you can’t do anything about the worry, try to work on some strategies to just let it go.”