Governors – stand up for your headteacher 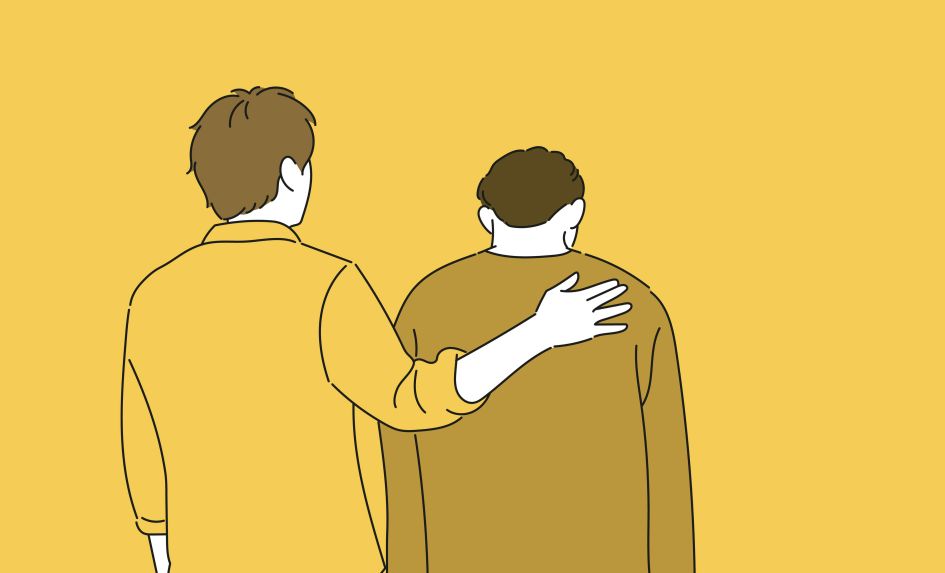 I have often thought how lucky I was to have ended my 17 years of secondary headship on a high.

We had a successful Ofsted shortly before I retired and were in a good position financially. Results were continually improving, and we had a great staff team fully committed to our inclusive policy and practice.

It might have been very different. My school was always ‘on the edge’ and could have gone either way.

We had a great many - often extreme - challenges in my years as principal. It was tough but we managed to get through them and moved forward.

But this was not always the case. Years earlier, unexpectedly, Ofsted had judged us as Requires Improvement.

It was a horrific experience; and in my role at Headrest (a helpline for headteachers), it is one I relive every time I speak to a headteacher who has either had a negative inspection or is awaiting the imminent phone call.

Their fear, angst and anxiety - and sense of failure - is raw and they feel alone. I can empathise because I have been there.

In my case, I planned to resign. How could I face my staff, my pupils, my colleagues and my governors as well as the parents?

I felt ashamed.  I was a failure. But I was also lucky because I was supported by my governors, staff and by the local authority SIP and others.

Kevan Collins (he was not yet a Sir) was our director of education. He persuaded me not to resign; he said he had confidence in me.

So I stayed, I survived and we thrived.  I am recounting my experience because so many are not given that same chance to right whatever has gone wrong. I was trusted more than a small team from Ofsted, who knew very little about our school and our context. That trust was not misplaced.

Now, as a chair of governors of a large inclusive primary school, I am conscious of the support and challenge I need to give our headteacher, who also leads a primary school that is always ‘on the edge’.

It takes very little to set it off course. It is only the determination and expertise of the headteacher and her team that have kept it going and working well over in recent years.

To some extent, it’s also down to luck. Some heads don’t have a stable team around them and don’t get the support from their governors, CEOs and LA personnel.

Some have been abandoned by the hierarchy and are on their own. They are seen as failures.

They become the scapegoat and are often forced to go following a difficult inspection, or complaint. Governors are (in maintained schools anyway) the ones who make these decisions, often on the advice from the LA.

As a volunteer with Headrest, I hear horrific stories of Ofsted inspections and other incidents that have left heads severely damaged - emotionally and mentally, but in many cases physically too.

What is worse is the conduct of some governing bodies, who follow the lead of an unsupportive LA or MAT CEO and immediately move to get rid of the headteacher.

The mantra of no excuses (because of Covid) is a familiar one. During my headship we were constantly told that poverty is no excuse, even though we know it is.

Poverty has a real damaging effect on the wellbeing and performance of children and schools in deprived areas do an amazing job trying to help pupils overcome the many barriers they face.

My plea to governors is to stand up for your headteacher. Don’t let them be bullied out of a job. You know the school well.

Ofsted inspectors come in for a day occasionally and often do not understand the context nor do they understand what inclusion means on the ground.  You do.

Don’t let things happen without your knowledge and challenge OFSTED / the LA / the MAT and make sure you really take the headteacher’s wellbeing seriously. That is your responsibility.

Kenny Frederick is a retired secondary head, chair of governors and education consultant. Headrest (headrestuk.co.uk) is a helpline set up by four retired headteachers who have worked throughout their careers in challenging circumstances, to support heads in post.