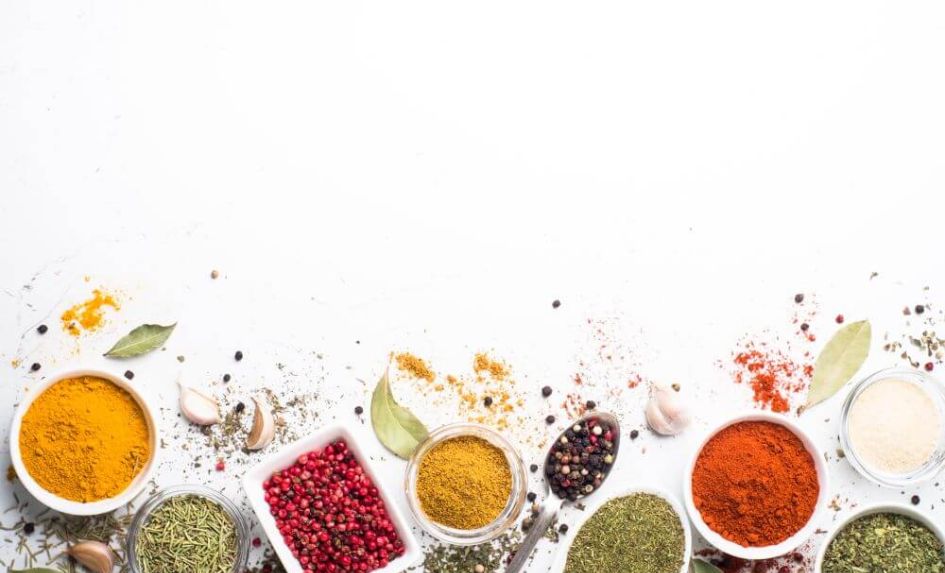 We all know about the importance of a healthy diet for good learning and development, but feeding young children can be a tough call for a caterer.

Some children will eat just pasta and cheese if you let them, at every single meal.  It is not unusual to hear the cries of “I don’t like it!” before the plate has even been placed in front of them.

At this critical age of development, life-long habits can be formed around developing a healthy relationship with food.

What we eat not only provides the building blocks of physical and mental wellbeing but how we later go on to contribute to society.

The love of beige and bland food that seems to take hold of young children can be moved away from, with the introduction of colours, flavours and textures.

Keep it seasonal and simple

Good food should never be exclusive. It doesn’t need to be gourmet, expensive or trendy. Simplicity is key, and the ingredient is the main event.

Eating out of season has led to children believing that eating strawberries, peaches and mangoes all year round is perfectly normal.

This makes it less likely that they’ll want to try something different and takes away some of the magic around having some foods for a finite amount of time during the year.

For the winter/spring 2022 term, I’ve been introducing rhubarb on a weekly basis, and the pink stalks are a talking point when on display - and even more so when stewed or roasted with warming spices to be had with the morning porridge or put into a healthy baked snack.

Give the children some autonomy over what they eat by giving them foods that require choice and encourage active engagement with what they’re eating, whilst not overwhelming the child.

Familiarity also builds confidence. Oats are a key staple throughout the year - adapted in terms of porridge, granola or bircher muesli.

They’re a great support for the nervous system, packed full of B vitamins, and are low GI helping to avoid blood sugar spikes and crashes.

Small portions are the way to go when introducing something new. The idea is to encourage the children to try the new food once or twice.

A smaller amount is less intimidating and also less wasteful if rejected. There is always more if they want it.

Choice is important. When faced with additional vegetables on their plates pupils often won’t eat them. However, if a bowl of vegetables is passed around, they will.

We often forget that these plants are foods in and of themselves. When we use them “to add flavour” rather than as an actual ingredient, we overlook their potential.

Not only are they economical to grow (requiring little space and attendance once established) or purchase, they can also be used throughout the year - fresh or dried.

We like to place a sprig or two of herbs on the tables at mealtimes, as they also speak to all our senses - the touch, sight, smell and taste of them are utterly engaging.

They’re also a fantastic way to start broadening the flavour palette without over-complicating the food.

It’s also worth mentioning to pupils that they have health-giving qualities, with most aromatic herbs possessing antiviral and antibacterial properties as well as being loaded with antioxidants, vitamins and minerals.

Parsley for instance, contains more iron than spinach, whilst rosemary is known to improve memory and concentration; bay aids digestion, and a mild spice such as cinnamon helps to control blood sugar whilst adding natural sweetness, and ginger acts as a prebiotic in the gut - feeding good bacteria.

Consider whether you can grow some of the ingredients used in your school lunches, such as rhubarb.

Making those simple connections between what comes out of the ground and what goes into their bellies is not only fundamental to children’s understanding of the food process, but also their health.

Maya Thomas is a herbologist and chef at Paint Pots The Grove, Notting Hill, paint-pots.co.uk 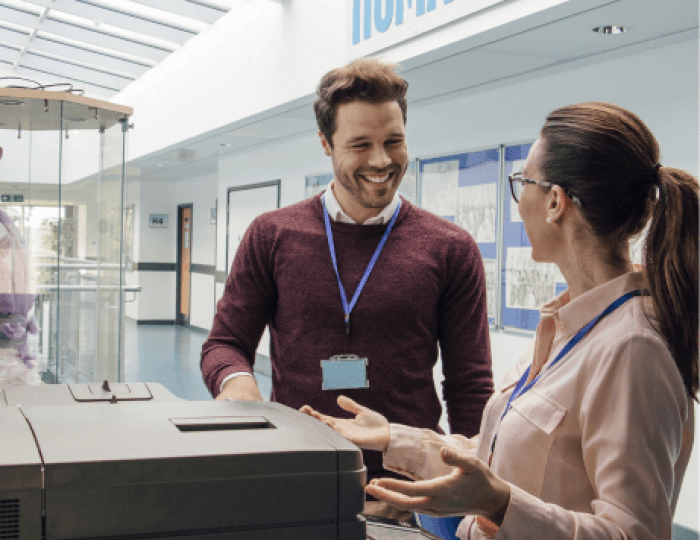