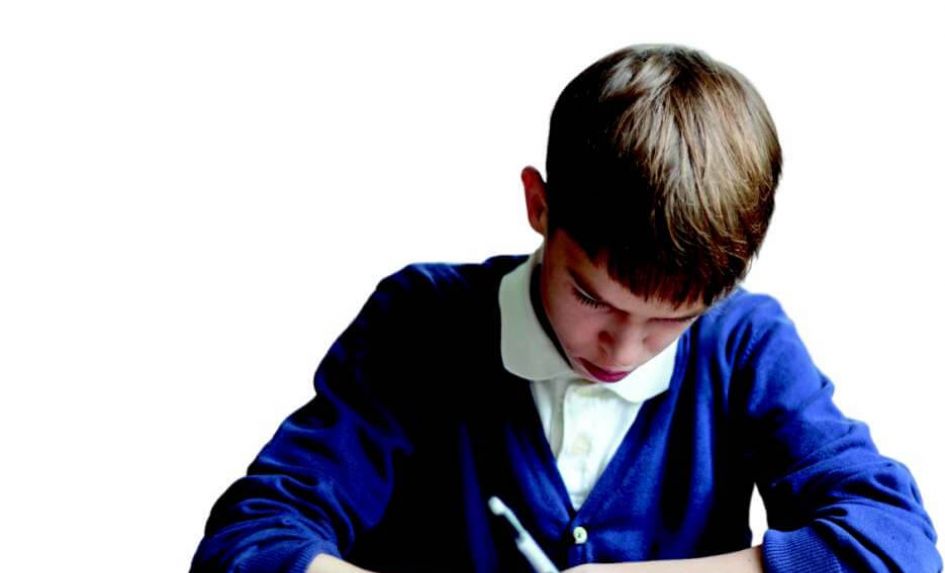 In this year’s key stage 2 SATs, 64% of pupils achieved the government’s ‘expected standard’ in reading, writing and maths – up from 61% last year. The government presents these interim results as a success story, while seemingly not comprehending the impact on the one third of children who arrive at secondary school labelled ‘below the expected standard’.

Many heads and teachers see the primary assessment system in very different terms. For them, the real story of SATs isn’t the headline figures, but rather the damage that our test-driven system is inflicting on primary schools day in, day out throughout the school year. A narrow curriculum, stressed children, over-worked teachers – these are the signs of an assessment system that needs root and branch change.

In June this year, the NEU conducted a survey of over 1,200 primary members, asking them about their experience of primary assessment in 2018. The response was clear: over 90% reported that SATs adversely affected their pupils’ well-being, and 86% said preparation for SATs squeezed out other parts of the curriculum. Hundreds of members took the time to send in eloquent and troubled commentaries on what they’d witnessed – not just in Year 6, but in lower years as well.

“We have had awful experiences”, wrote one member, “with a third of our 120 children crying during and before exam weeks, refusing to attend school, refusing to come into the exam room. The SEN children have no hope of seeing success at the standard expected, and yet are being put through this to watch themselves fail and be labelled as failures. Even more depressing is that my year 4 and 5 children have sleepless nights and report their mental health and wellbeing as being upset, because they are so worried about the SATS in year 6.”

These experiences weren’t unique. “Pupils at our school have cried”, wrote another member. “They have had nightmares and changed in behaviour due to the pressure on them. We do our best to shield them from it and not make a huge issue out of the tests.”

While fears about pressure and well-being topped teachers’ list of concerns, also important was a sense of the seriously limited nature of the learning opportunities schools are providing, as ‘deep conceptual learning’ is increasingly replaced by ‘temporary memorisation of facts and procedures’.

One teacher told us, “The SATs are the biggest barrier we have to high quality and relevant learning’. Another wrote, “This is not a quality learning experience. It only results in short term memory processing of information for a test – the children forget this information as soon as they have learnt it”.

The problems, stresses and failures that teachers are identifying amount to a national scandal. The government’s response is to bury its head deeply into the sand. Nick Gibb, ignoring the effects of his own accountability system, has said that “There is absolutely no reason why any school should put pressure on young children” around the tests. In this way, the Minister closes his eyes to problems which are deeply damaging to England’s primary schools.