Attainment data - what every school leader needs to know 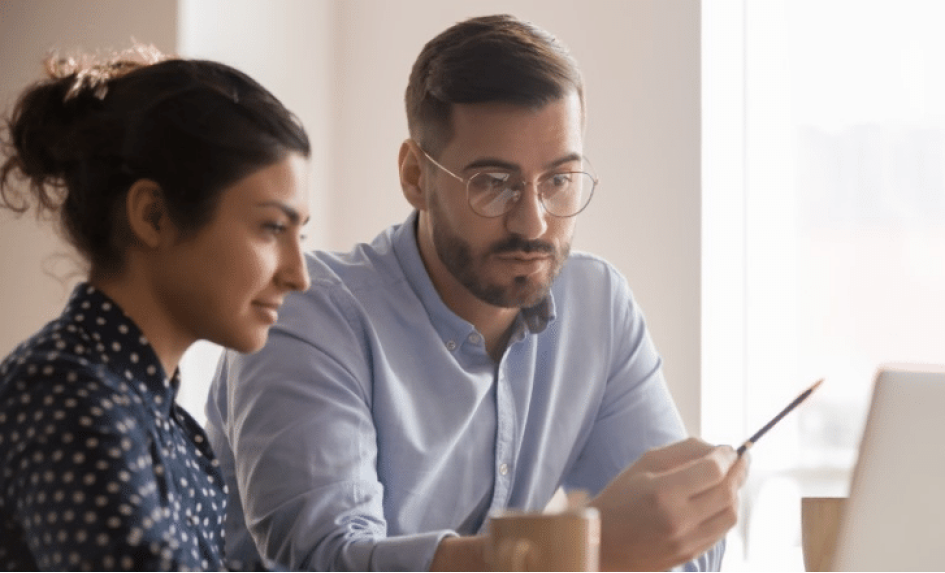 As pupils returned to school at the start of September, the Department for Education published an update to its primary accountability technical guidance.

The 44-page document landed without fanfare, but is nonetheless important in that it sets out how performance indicators will be calculated for primary schools this year. It is particularly significant because, for the first time, it details how progress will be measured from key stage 1 assessments made under the new national curriculum frameworks rather than from old levels.

This should have happened over the preceding two years but, obviously, all plans were derailed by the pandemic-enforced assessment hiatus.

First, it is important to note that - as expected - the broad methodology for progress measures is unchanged: each pupil’s key stage 2 score is compared to the national average score of pupils with the same prior attainment.

The point scores for p scales are the same as those used previously. An average score for reading, writing and maths is then calculated (with maths double weighted to ensure parity with English) and this average score defines the pupil’s prior attainment group.

There are 19 prior attainment groups in total, down from 24 in 2019. Each group has a distinct set of key stage 2 benchmarks (or estimates) for reading, writing and maths and the school’s progress measure is the average of the difference between each pupil’s actual score and their benchmark. It is important to note that the benchmarks change every year and schools should avoid trying to predict progress scores. As the accountability technical guidance states: ‘Schools are not held to account by the Department for pupil targets and predictions, and local authorities or academy trusts should not routinely request such information.’

For reporting purposes, in the Analyse School Performance (ASP) system and Inspection Data Summary Report (IDSR) pupils are placed into low, middle, or high prior attainment bands, and here we see another change. Still based on an average key stage 1 point score, these are now categorised as: low (below 7), middle (7-8), and high (above 8). The performance of pupils in these bands is a major focus for Ofsted. It is worth governors being aware of these broad groupings and monitoring the performance of each, but they need to treat any data relating to groups containing small numbers of pupils with extreme caution.

The updated guidance reveals that everything and nothing has changed. Meet the new boss, same as the old boss. We have new calculations and categorisations but the methodology that underlies the primary accountability measures remains the same.

It is vital that senior leaders understand how their schools are held to account: distilling a school down to a single number is never going to tell the true story of the impact that a school has on the lives and learning of its pupils. The better we understand the numbers, the better we can push back against them. Context is vital.

James Pembroke is a former data analyst in a local authority school improvement team and co-author of Dataproof Your School.