Should the school day be extended? 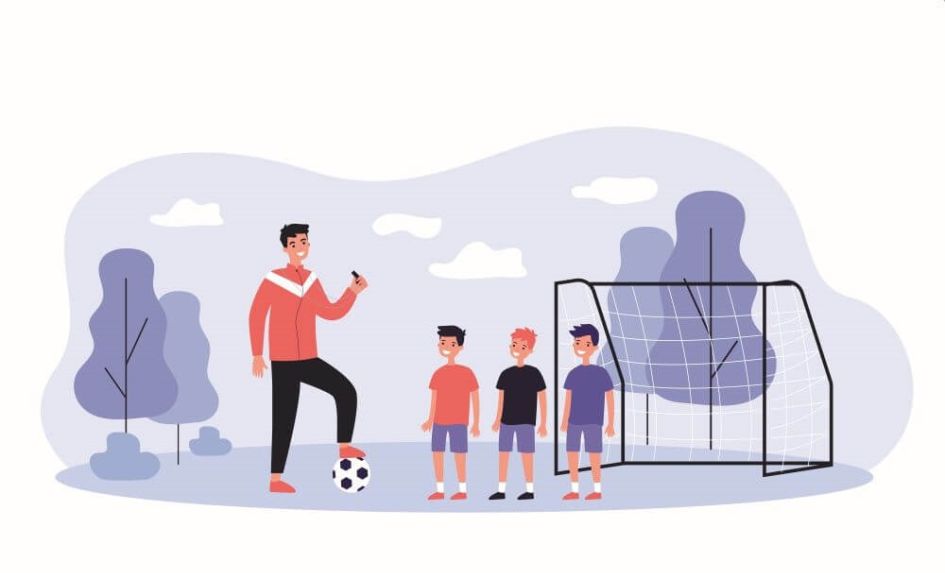 Will they? Won’t they? The question of whether the school day will be extended is in danger of turning into a political hot potato.

After months of speculation that it was likely to be a key pillar of the education recovery plan, it was thrown into doubt following the government’s long-awaited funding announcement and the subsequent resignation of its catch-up tsar Sir Kevan Collins.

However, the Department for Education has indicated that a review on time spent in school will be included in the next stage of the recovery plan, suggesting that the proposal hasn’t been taken off the table for good. Evidence on the effectiveness of extending the school day is mixed, according to the Chartered College of Teaching.

It looked at a wealth of global research which found that increased instruction time can improve achievement, but it was dependent on other factors such as quality of instruction and classroom environment.

Earlier this year, the government’s Commission on Race and Ethnic Disparities recommended that the school day be extended to help disadvantaged children succeed. Those in favour argue that children need more time at school to make up for the significant face-to-face learning they’ve missed.

It would also help tackle the widening attainment gap between disadvantaged pupils and their peers, and Sir Kevan has previously said that the extended day would need to be compulsory to reach all pupils. The benefits go beyond the academic.

After being cooped up inside for months, having more time to socialise with friends and take part in extracurricular activities could improve children’s mental health and teach them important life skills. The sticking point for critics is that quality is better than quantity.

Spending more time doing something doesn’t automatically make us better at it if we’re not engaged or inspired.

There are logistical challenges too. Is it reasonable to expect teachers to increase their hours or will we rely on after-school clubs?

If it’s the latter, the provision of these varies enormously, so how will we ensure they are consistent in quality? Is it fair to tell children they have to stay later?

Reception and Year 1 pupils are already exhausted at the end of the day, so a one size fits all policy on hours that might work in a secondary school wouldn’t in a primary.

Even parents don’t seem to be on board – a YouGov poll for The Times found that 60 per cent opposed extending hours.

However, we don’t need to look far to see a successful model of a longer school day. Private schools have been doing it for years and they extend their daily timetables by including a rich variety of extracurricular activities.

The purpose is for children to gain skills and knowledge to grow in confidence and grasp opportunities in the future.

This is the critical factor. A longer day shouldn’t be about cramming in as much maths and phonics as possible, it should be about providing children with more opportunities and making the day less rushed, so they have the headspace for their learning to sink in.

By all means, let’s have a longer day but let’s do it properly – with the appropriate funding, collaboration and infrastructure.

Let’s talk to private schools and learn from their already well-established provision. Let’s ensure we have the highest quality after school clubs run by professionals.

Let’s take drama pupils to the theatre and arts pupils to a gallery.

Let’s bring back competitive sports which has all but completely vanished from state primaries.

Let’s make sure that every child leaves Year 6 able to swim.

If we can prioritise quality over quantity and use this as an opportunity to really rethink the school day, then we could achieve something amazing in education.

Matthew Kleiner-Mann is Leader of the Ivy Learning Trust, a family of 10 primary schools in Enfield and Hertfordshire.