Making the case for stronger primary RE lessons 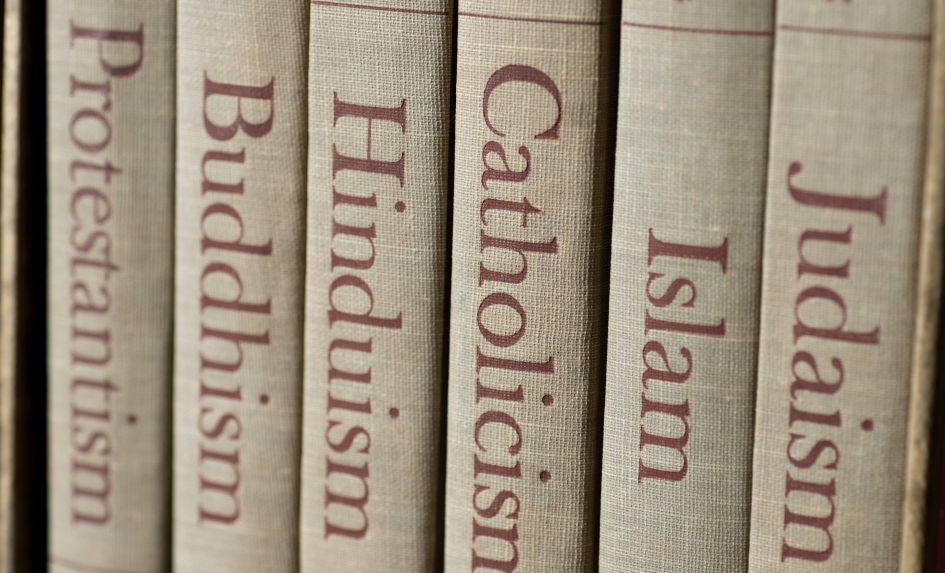 What are the benefits of an education in religion and worldviews through RE?

As an RE teacher who became a senior leader, I know that the subject, at its best, is academically rigorous, personally enriching and necessary preparation for life in diverse and multi-religious Britain.

We sometimes forget to celebrate its input into successful careers in law, medicine, politics, and journalism - though young people themselves often say how highly they value the subject.

What struck me most in the State of RE research report, released by the National Association of Teachers of RE (NATRE) in May, were the student voices that brilliantly articulated the value of the subject.

Among them was Shreya, who said “RE is the one time at school we get to talk, listen and try to make sense of people, events and beliefs in the world.”

Struck by the positive student responses gathered in the research, I tasked some of my own primary pupils to produce a written response about why they valued RE.

The best was Elliot: “Learning RE helps prevent ignorance and arrogance in young people, with the purpose of reducing discrimination against beliefs and life style choices. RE gives young people an opportunity to explore and discover themselves.”

Shreya and Elliot can confidently make these statements, because throughout their education they have engaged in high-quality RE lessons that teach a broad, modern and inspiring curriculum, based on the suggestions made in the 2018 Commission on RE report Religion and Worldviews: The way forward.

However, the NATRE research also shows that not all pupils are as fortunate. There is often not enough time on the timetable and too many schools – especially secondaries - continue to break the law by not teaching RE at all.

At primary level there is a mixed picture. Even though time spent on RE is improving, the subject’s cause is not helped by a gulf in government funding and a lack of training for teachers.

1. Making sense of the world

A recent Ofsted Research review endorsed the subject from a curriculum perspective, stating that RE ‘allows students to make sense of their place in the world’.

While the government shows no sign of changing the legal requirement for schools to teach a ‘broad and balanced curriculum’ under its plans for the future of education, it frequently states that RE has a vital role to play.

Not only does it complement their learning in other areas of the curriculum with its focus on analytical and questioning skills, it also contributes to the development of young people as they take their place in the diverse world around them.

So, what can senior leaders do to support the subject and ensure it receives adequate curriculum time and is properly taught?

2. How to create a shared vision

It begins with ensuring there is a shared purpose for RE in your school. The CoRE report, which recommends teaching religion and belief to students through the lens of a worldview, appreciates that religious identity may be just one part of the way in which a person seeks to understand, experience and think about the world around them.

A shared vision also allows your school to think about its community and to accommodate a curriculum that reflects the different beliefs and worldviews encountered by pupils beyond the school gates.

Secondly, primary leaders need to ensure that staff have the right amount of training to deliver a modern and relevant RE curriculum. Investing in high quality CPD through NATRE can be a good way of levelling up teachers’ knowledge, skills and subject pedagogy in line with the latest research on teaching the subject.

3. Take time to evaluate your provision

The RE Quality Mark is a good means of evaluating your provision before taking steps to make improvements.

An application for the award, endorsed by the Religious Education of England and Wales, will allow you to evaluate the place of RE in your school in the widest and most thorough sense. There is also an opportunity to consider pupil voice in your evidence, with a proforma specifically for canvassing the views of students.

Why are these approaches to the RE curriculum at primary level so important? I’ve always been passionate about my subject because to me its effects are the most visible - and memorable.

I cherish the moments when some of my students had the opportunity to bring a part of their religious identity to a classroom discussion.

It is wonderful to witness the level of maturity shown by students when listening to their peers and given the opportunity to think in depth about the rich and diverse stories taught by the world’s great religions.

Alongside this, the NATRE research also suggests we have a clear mandate from the public and parents to revitalise RE in our schools, with two-thirds of the adult population believing that an education in religion and worldviews (or RE) is an important part of the school curriculum.

More significantly, in the same survey, when asked to assess the importance of certain qualities an education in religion and worldviews hoped to teach among young people: mutual understanding, evaluation of their own beliefs, the chance to learn about different cultures and worldviews, that two-thirds rose to an even greater majority.

Whilst some still debate the value of RE, it’s clear there is a strong desire to teach these values in our schools.

When it comes to providing high-quality RE at primary level, leadership teams are not exactly helped by the government, particularly given the gulf of funding and performance measures we’ve seen for the last 10 years.

The journey to providing an enriching and academically rigorous RE curriculum can be difficult, but it need not be a lonely one with the wealth of resources and support available. And trust me, once you’re there, it’s a rewarding legacy for the entire school.

RE can be one of those ‘marmite’ subjects that pupils either love or hate.  You can make it feel more relevant by engaging them in conversations and debates, and using the subjects as a ‘safe space’ to articulate their own perceptions and views, even on controversial subjects.

Kate Penfold-Attride is deputy headteacher of St Matthew’s C of E Primary School in Redhill, where she is the RE subject lead. She co-leads the Leadership Network of the Southwark Diocesan Board of Education MAT. 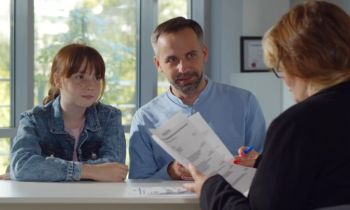 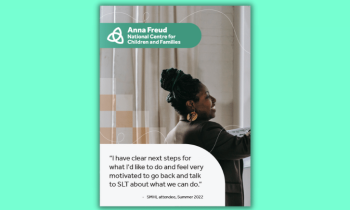