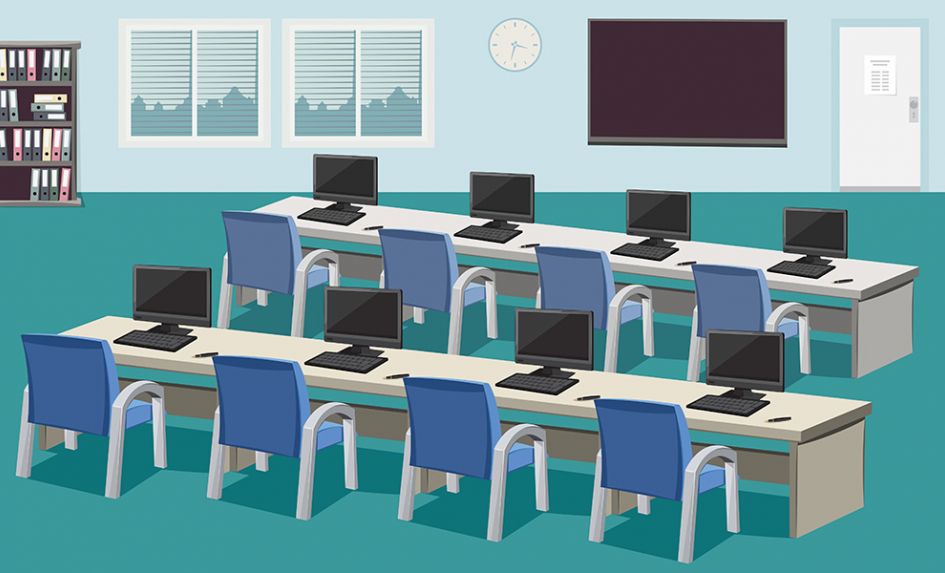 For more than 25 years, we at the British Educational Suppliers Association (BESA) have carried out annual surveys on ICT use in UK schools. This year’s report was published in June and focused on the types of educational technology (EdTech) currently being used, and the impact that different implementations have had on schools’ management, teaching and learning.

If that sounds encouraging, the picture’s not entirely bright. Only a fifth of primary schools stated that EdTech management systems were ‘very important’ in supporting the effective running of their school. A majority of the primary school leaders surveyed further identified that a significant percentage of their teachers weren’t making effective use of the technology available to them.

Overall, we found that the demand for EdTech solutions itself is actually quite limited. Only 18% of schools indicated a demand for learning management solutions, with just 7% and 5% noting a demand for assessment and lesson planning solutions respectively. Yet we also know that EdTech is useful, with 61% of primary schools saying they have successfully, or mostly, met classroom EdTech implementation objectives that they have previously set themselves.

The relative lack of EdTech training and CPD in schools helps to explain some of those figures. School leaders told us that lack of willingness on the part of teachers to use EdTech, coupled with a poor understanding of the benefits that EdTech solutions can deliver, were key obstacles to making more extensive use of EdTech systems within their schools.

Another constraint is low internet bandwidth and slow wireless connectivity. Schools require both the means and resources if they’re to fully embrace EdTech and support their staff’s use of it – they can’t be held back because of budget limitations or infrastructure issues.

That’s why in May this year BESA launched the Resource Our Schools campaign. We’ve seen a sharp drop in resource expenditure among UK schools over the past two years, with primary ICT one of the areas that’s been hit the hardest, losing 4.1% in expenditure year-on-year. Hundreds of people who are supporting the campaign have reported an appalling lack of resources and support staff in schools where they teach, lead, work or where their children learn.

We hope the UK government will listen and act soon to address the critical shortage of funding for resources in UK classrooms – and give children the education they deserve.

Cleo Fatoorehchi is communications coordinator at BESA; the association’s ‘Resource Our Schools’ statement can be signed at besa.org.uk/resource-our-schools