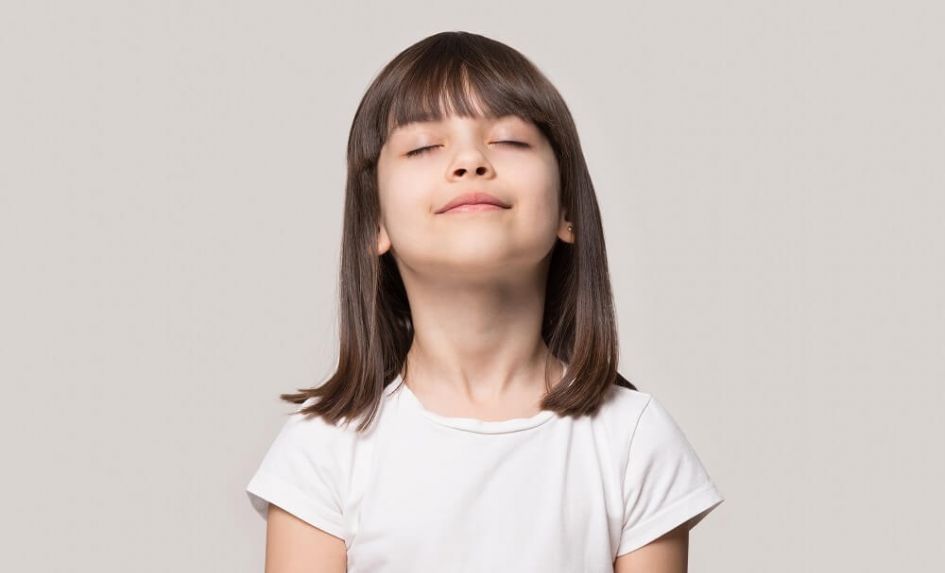 The disadvantage gap is well-documented, with the coronavirus lockdown having exacerbated this further.

Air pollution perpetuates the disadvantage gap, prioritising clean air within schools can increase academic attainment and mitigate the spread of coronavirus. The harms of air pollution have gained recognition as a public health emergency in recent years, causing more deaths than smoking each year in the UK. Alongside the health risks associated with exposure to toxic air, poor air quality also has a severe detrimental impact on academic attainment. With the coronavirus lockdown having exacerbated the attainment gap, particularly in primary age pupils, and disadvantaged pupils already more likely to live in highly polluted areas, prioritising clean air in schools is more important than ever. This not only stands to promote equality of opportunity in the long term, but can also safeguard against coronavirus transmission, helping to keep schools open.

The impact of air pollution

Research conducted by Queen Mary University of London shows that reducing air pollution around schools could halve the number of children suffering from poor lung function and decrease medical absences. This research has aided Global Action Plan in calling for nationwide action to improve air quality in and around schools – a campaign supported by the likes of the National Education Union and the National Association of Head Teachers.

As well as posing risks to the physical health of pupils, exposure to air pollution also stands to hinder academic attainment. In 2018, researchers from the Yale School of Public Health showed that the impact of exposure to high levels of toxic air “is equivalent to having lost a year of education”.

An increasing body of research that followed this pioneering study has raised the profile of the harms of outdoor air pollution, but there remains a dangerous lack of popular concern for the risks associated with indoor air pollution levels. The Environmental Protection Agency has demonstrated that the levels of indoor air pollutants can be two to five times higher than outdoors, with research conducted by UCL and the University of Cambridge showing that air quality inside classrooms in London is worse than the air quality outside. This is caused by several factors, such as building characteristics causing dust to settle inside and the building envelope ‘trapping’ outdoor air pollutants.

This has significant consequences even in the short term, with an economist at the London School of Economics finding that simply sitting an exam in a room with higher levels of air pollution causes students to perform badly. Looking at longer-term effects, a recent study from the University of Manchester shows that cutting nitrogen dioxide levels by 20 per cent below the legal limit could improve the development of a child’s working memory by six per cent — the equivalent of three to four weeks of extra learning.

With economically disadvantaged pupils disproportionately attending schools in highly polluted regions, one could argue that the detrimental impact of air pollution on both physical health and cognitive function plays a considerable role in perpetuating the disadvantage gap.

The attainment gap between disadvantaged pupils and their counterparts is well-documented, and through a variety of schemes and endeavours, this gap started to narrow between 2011 and 2019 in both primary and secondary pupils.

However, a report published in July 2020 by the Data Evaluation and Learning for Viral Epidemics (DELVE) group shows that the attainment gap has widened during the coronavirus lockdown, with larger gaps emerging among primary school age pupils. Indeed, analysis on school closures conducted by the Education Endowment Foundation in June suggests that the attainment gap at the end of primary school could have widened by up to 75 per cent between March and September of this year. This is likely due to a number of factors, such as disadvantaged pupils being less likely to have good access to online learning resources and their parents being less available to assist them with schoolwork.

Disadvantaged pupils are already likely to live in inner-city polluted areas, detrimentally impacting both their physical health and academic attainment, and analysis now shows that they have also suffered from an imbalance of learning opportunities throughout the coronavirus lockdown. It is therefore more important than ever to take advantage of opportunities to reduce the attainment gap wherever possible.

With clean indoor air standing to bestow the same benefits as almost a month of extra lessons, reducing the level of air pollution in learning environments is a key place to start.

There are a number of ways in which schools can endeavour to improve the air quality within classrooms, such as through ventilation remediation or school reconstruction projects. However, it has been found that targeting air quality more directly is a much more cost-effective method of reducing air pollution. The installation of air purifiers in schools, for example, has seen an increase in academic attainment equivalent to that observed following ventilation remediation projects, but at a fraction of the cost.

Alongside the aforementioned benefits of clean indoor air, reducing indoor air pollutants also protects against commonly found viruses and bacteria – an area of concern that is becoming increasingly important to slow down the spread of coronavirus. Research carried out in Italy in early 2020 shows that viruses travel further by air because they attach to particles of air pollution, with heavily polluted areas subsequently having a higher rate of disease infection. Reducing levels of indoor air pollution therefore stands to safeguard against airborne disease transmission routes, helping to safeguard the health of both pupils and teachers, and keep schools open in a sustainable way.

Reducing air pollution levels within schools, either through clean air technology or via other means, is therefore key to improving health outcomes, increasing academic attainment, reducing the disadvantage gap, and mitigating the spread of coronavirus. At 4th Wave Technology, we recognise that while technology is not a one-stop answer, clean air technology can play an integral role in accelerating these outcomes and increasing equality of opportunity both in the short and long term.

What you need to know

Increase ventilation in classrooms as much as possible, either through remediation projects or by allowing a constant airflow through indoor spaces.

Contact your local authority about creating a Clean Air Zone around your school, including measures such as anti-idling approaches to control vehicle emissions and relocating drop-off/pick-up points away from school entrances.