SEND - How confident are staff? 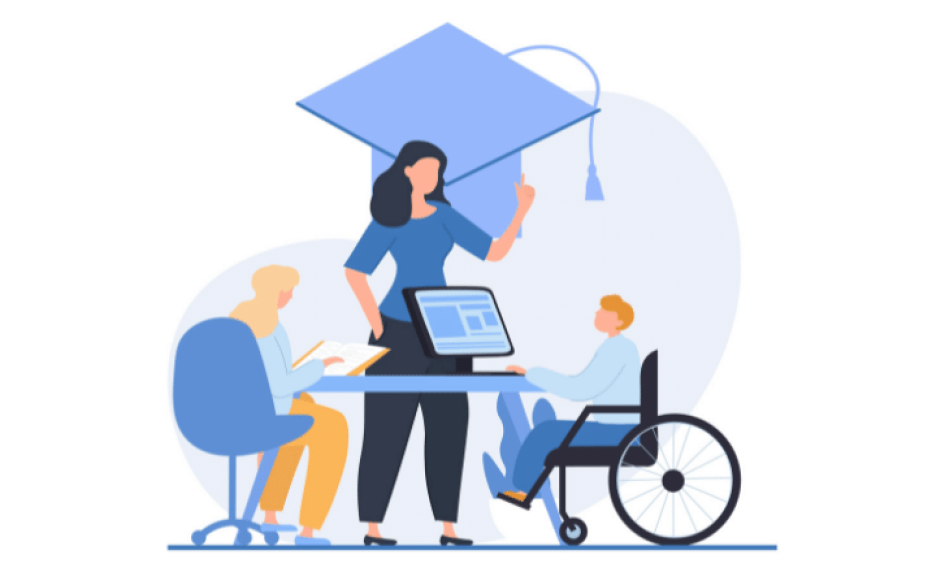 The SEND Green Paper, published by the Department of Education in March, was greeted with a fairly mixed reaction from teachers. Some of the suggestions made were warmly welcomed, with three of the most popular policies among primary teachers being training more educational psychologists, making EHCPs digital, and better identification of needs and support. Shining a light on how well-equipped teachers feel supporting pupils with SEND is very important to improving their experience – and through data from Teacher Tapp, we can do exactly this.

Promisingly, only a very small percentage of teachers said that they hear negative comments in lessons about a pupil with SEND. Just 5% of primary teachers said this had happened in their most recent lesson. However, 11% of teachers admitted that disruption from other pupils in the class did affect that pupil’s ability to learn - with 37% saying the pupil with SEND struggled to access the task.

Almost a third - 31% - of teachers said that they weren’t able to provide enough support to pupils with SEND. Worse still, 88% of primary teachers wanted more help to support these pupils, with half wanting ‘a lot more help’. More TA support was the most requested among these teachers - but in these times of particularly stretched budgets, this may prove hard to come by.

One-in-five have had training

Just one-in-five primary teachers reported that they have had training on how to meet the needs of pupils with SEND, and more than half felt that more training would be beneficial. In the absence of any training, half of respondents said that just receiving more advice on how to best meet the needs of these pupils would be better than nothing.

89% want to improve their knowledge

Training may take a variety of forms, but many primary teachers wanted to learn more about specific needs, with 89% stating that they wanted to improve their knowledge of at least one special educational need. Social, emotional and mental health was a particular area of interest to them. Younger teachers, in particular, wanted to be better informed about pupils with sensory and/or physical needs.

50% of primary schools have SEND targets

Involving SENCOs in SLTs was one way in which primary schools helped to prioritise the needs of students with additional needs. Almost three-quarters of primary schools said their SENCO was part of the leadership team - significantly higher than the 40% of secondary schools who said the same. Having SEND targets is a fairly common practice too - half of primary schools say they have these. However, just 23% of teachers said their school provided easily accessible guidance to those targets

Iain Ford is senior data and reporting analyst at Teacher Tapp. You can take part in and see the result of regular teacher surveys by signing up to the Teacher Tapp app.