Ofsted should exist, but the system is too harsh 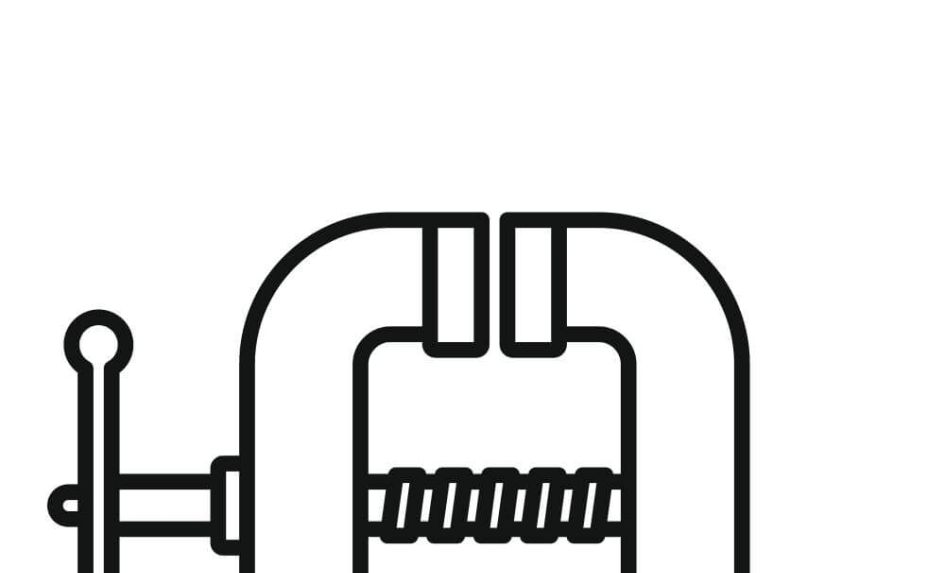 If Ofsted no longer existed tomorrow then schools would get worse over time.

That’s the conclusion you have to draw from a recent Twitter survey of school leaders. Granted, the sample size was only around 500, and the question asked was simplistic.

But 92% of those who took part were of the view that an absence of inspection would lead to a worse system. So on this limited data set there appears to be overwhelming support of external, robust quality assurance.

Another Twitter source I read recently said that in schools, 15% of ‘RI’/’inadequate’ judgements led to the headteacher leaving the system. That’s not just out of that school, that’s out of education all together.

I also saw a head say they were stepping down from a serially good school because they could not face another inspection cycle. Though nothing ‘wrong’ had been flagged for years, they couldn’t put their mental health through it.

We recently had a school improvement advisor come to my school. She’s one of the consultants that Amanda Spielman doesn’t approve of.

I’ve worked with her for eight years and her support is invaluable. She’s very experienced and has been in and around the inspection system for a long time. We were reflecting on why some schools receive ‘RI’/’inadequate’ judgements.

Ask yourself, how many of your leadership team on long-term absence would it take to cause significant disruption to your development journey? We talked about how great leaders, or those who are developing at a rapid pace, can sometimes be forced out of both post and education. These people may have spent 10, 20, 30 years reaching that point.

They might have so much more to give. But for some, due to circumstances beyond their control, they are compelled by one means or another to leave.

I work in a trust where getting ‘outstanding’ is everything. My colleagues and I are under constant pressure from trustees that this is the imperative for children, and if you don’t achieve the highest judgement then you’re failing your community.

They have that view because they listen diligently to Ofsted communication. If they listened to my school improvement advisor, they’d find she talks in a slightly different tone.

She still says that children must get the very best education. She still demands the highest standards. But she talks about sustainability, and progress and development, and recognising the situation you’re in.

Still, I guess I’m part of the 92% that think we need a quality assurance system. I believe that children deserve a good education. I think the very best practice should be celebrated and signposted for others to learn from.

I can understand why the inspection frameworks end up like they do (though this one is blatantly secondary focused to the detriment of primary colleagues). But something is going wrong.

HMIs are often brilliant, insightful professionals who could add so much value to our school system. Many of them do. I’m not challenging them individually. I think they should exist.

But the system is too blunt. It’s too harsh. It’s too binary. Ofsted should be a fantastic agency to facilitate knowledge transfer and drive sustainable school improvement. Is this the case? Or is there irreversible damage being caused due to a lack of nuance?

Ofsted is a non-profit business unit asked to deliver objectives by central government. My point isn’t political. This has been the status quo now for a long time under different administrations.

I hope someone, somewhere, stops and thinks about this and looks at a process of reformation and refinement to our system. I’m not calling for abolishment. Nor are other leaders according to my limited insight from Twitter.

I’m calling for a proper review of whether the inspectorate model is fit for purpose and the impact it’s having on the school system; there are positives but many negatives to our current approach.

Then work towards building a better quality assurance system. My plea is: properly talk to school leaders. Listen. If the ones you’re talking to tell you that the damage to headteachers’ mental health is caused by school improvement consultants only and not at all by Ofsted, I suggest you talk to some more.

The writer is a headteacher in England.