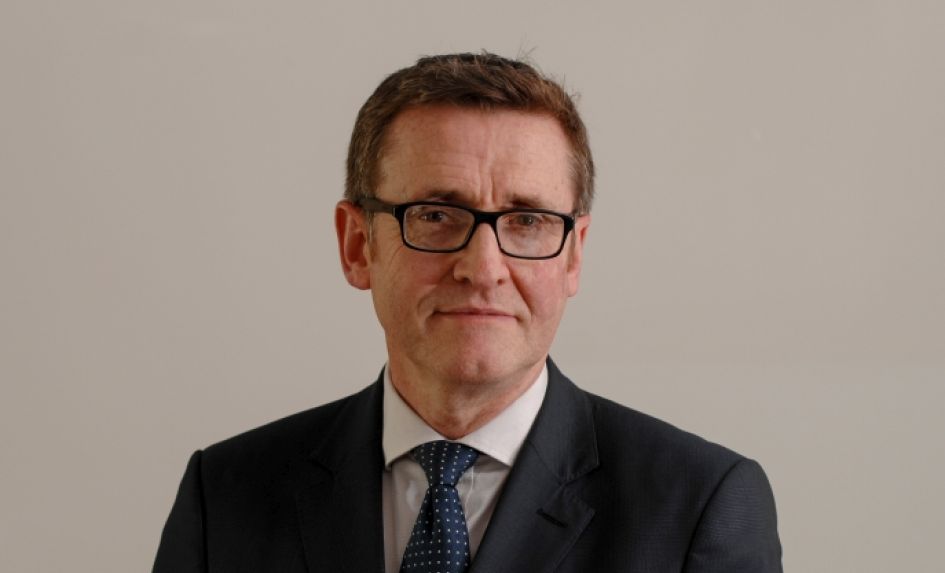 As Ofsted’s ‘mythbuster in chief’, what have been the most common misunderstandings of Ofsted’s role that you’ve encountered within the past year?
Some teachers still believe that we grade the lessons they teach during inspections – we gave that up three years ago. Others include the belief that we have a preferred style of marking and want to see triple marking, when we don’t.

There’s also things like the idea that inspectors need assessment information to be produced in a specific way just for inspection, when what we really want to see is just the way the school already uses such information as part of their teaching, learning and assessment.

What is Ofsted looking for from primary leaders?
We don’t look for anything; we look at the practice of leaders and managers within a school. We’ll look to see whether schools have identified their key issues, the things they need to improve on and the things that they do well, and through that process of evaluation, how they go about working on those areas. If a school is clear as to what its weaknesses are and how to tackle them, that gives us confidence in the leadership team’s capacity to improve.

Clearly, though, there are some areas such as safeguarding which are more compliance-driven, and dependent on whether the leadership has ensured those requirements are met.

How would you typically expect those areas to be evidenced?
To take safeguarding as an example, one of the things we’ll do is randomly sample specific cases of children referred to social services. Some schools have taken that to mean that we want to see case studies, but that’s not it at all. We will sample from the school’s case files of such pupils and look to see how the relevant issue was identified, what the follow-up to that issue was and whether it was resolved – whether the child was referred to social services, how the case is progressing, whether it’s ongoing, all those things.

Schools that think we want them to put together example case studies are wasting their time. What we need is to see their real working documents and discuss with the school’s safeguarding officer how a case was handled.

Ofsted has recently consulted on the conversion of short inspections to three-day full inspections. Can you explain more about the reasoning behind this?
We’re two years on from the introduction of one-day short inspections, and while we’ve had generally good feedback, we’ve also heard from schools and inspectors about issues regarding the conversion from short to full inspections. If that happens at a large secondary, the school could have two inspectors on day one, then see six or seven further inspectors arrive the day after, which can be a bit of a worry.

It’s also been difficult for some of our contracted inspectors who are school leaders and will have agreed to do certain days and weeks many months in advance.

Because we can’t predict which short inspections will convert and which won’t, those school leaders sometimes have to stand down and miss their slot.

It’s a bit of a misnomer to say ‘Ofsted are now doing three-day inspections’. We’ve been trialling two approaches – short inspections converting to full inspections within up to 10 days in one region, and within up to 15 days in another. In some cases it may be necessary to carry out a further two days at the point of conversion, or in some cases it might just be one – it depends on the size of the school and a number of other factors.

You’ve remarked in the past that Ofsted may have played a role in narrowing the scope of the curriculum, particularly with regards to the emphasis on maths and literacy at primary. What have you looked at doing since then to try and prevent that from happening?
Last year the then Chief Inspector published a commentary which looked specifically at science and foreign languages at KS2 (tinyurl.com/ofstedmay-16). As part of that, it became clear that a lot more time was being put into the teaching of English and maths at KS2 than science and foreign languages.

When we judge the quality of teaching, learning and assessment in a school we’ll consider the breadth and balance of the curriculum provided. While we recognise that our focus and that of the country is on maths and English, we think that it’s as important to have a broad and balanced curriculum, so that’s where we’ll look in schools – at whether they’re actually providing that. We recognise that there’s perhaps been an ‘over-emphasis’ on those subjects to the detriment of others, and want to play our part in redressing that balance.

Do you recognise the issue that some people within the profession have with the Ofsted ratings scale as it currently stands, particularly the ‘Outstanding’ rating? Is there any prospect of it changing?

Amanda Spielman said at her preappointment session with the education subcommittee that this was something she wanted to look at, and we will in due course. We need to consider the ‘Outstanding’ rating in terms of both the intended and unintended outcomes of having it, and make a decision once we’ve looked at that.

How much sympathy do you have with the argument expressed by some that Ofsted should be an agency centred around constructive school improvement, rather than one focused on penalising schools for non-compliance with an inspection framework?

We’re part of an accountability system, and the part we play within that system is to evaluate the quality of education being provided for pupils. In doing that we will, as we’ve always done, report without fear or favour and publish the outcomes of that evaluation. It’s for others to decide what action needs to be taken as a result of those outcomes.

Different schools will obviously be in different cycles of improvement. One management team will have been in place for a while, while another might have just started. We can’t judge a school on the basis of all those circumstances; we look at the quality of education being provided and make a judgement on that. Others can then take into account those additional factors when deciding what intervention might be necessary on the back of those outcomes.

2011: Appointed regional director for South and later East of England