How we Took Our School from Special Measures to Good 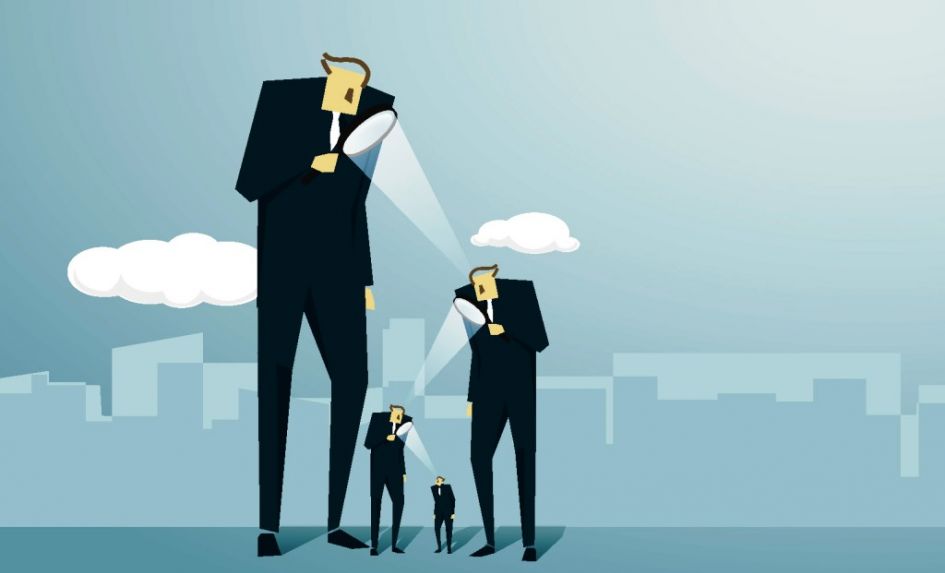 When I became a member of the IEB at Jo’s school, I’d had experience of working in education but the challenges that lay ahead for the school seemed, at times, insurmountable. It was in Special Measures, had high staff turnover and struggled to recruit. It served a complex community with high levels of deprivation, and had poor outcomes with little sign of progress towards improvement.

Yet there was something special about this school. Jo was new to headship, and had taken on a challenge that many would have shied away from. There was a difficult, almost seemingly impossible job to be done, but to my mind it was one worth doing.

Many believe that a school in Special Measures should look to remove its headteacher and come under the auspices of a MAT sponsor to ensure improvement. Despite pressures to do both, the IEB felt Jo needed to remain in post for the good of the school, and that academisation wasn’t the right option at that time. Both Jo and ourselves thus began laying the groundwork for a re-inspection we hoped would lead to the removal of our Special Measures status within two years.

During this time we received regular HMI monitoring visits that involved lesson observations and book and data scrutiny, each of which added pressure to the school’s already pushed teaching and leadership teams.

As a ‘supportive measure’, a succession of different headteachers were parachuted in by our LA, all offering different advice and opinions. Every headteacher that supported us worked with the best interests of the school in mind, but many of the approaches they suggested wouldn’t produce the impact we needed in the time available. These constant changes of approach and direction resulted in confusion, paralysis and an overall lack of clarity.

Our lowest ebb – in hindsight, a watershed moment – came with the appointment of a new IEB chair and an HMI monitoring visit that deemed the school as not making sufficient progress to be removed from Special Measures. At around the same time, our LA decided to remove its support and let the school and Jo sink … or perhaps swim.

In March 2016, ‘the call’ finally came. The whole school community dug deep, determined to show Ofsted just how exceptional our school was and how well it served its children and community. Afterwards, the school was duly removed from Special Measures and rated as Requiring Improvement. There aren’t many who’d pop corks over such news, but for us it was a huge relief. It was now a case of proceeding onwards and upwards.

This, however, presented us with yet another challenge – forced academisation. A MAT had been identified for us, and after some brief correspondence and a single meeting, a DfE official instructed our governors to agree to an academy order and accept the preferred MAT. Despite this clear directive, however, we knew that academisation, especially with this preferred sponsor, wasn’t in the school’s best interests.

Our governors thus unanimously rejected the choice of preferred sponsor, and indeed the path of academisation itself. An email informing the DfE of the decision was sent, and there followed a long wait … for a reply that never came.

Having received no response on the issue of converting, the school opted to look ahead and start making plans for further improvement, but then came the next knockback – a DfE letter that identified the school as ‘coasting’, which arrived on the back of the school’s latest results showing it to be above the floor target for the first time ever.

We responded to the letter by highlighting significant evidence that showed the school’s improvement, but this apparently wasn’t enough. The school would receive a further visit from the DfE, but we knew the school’s vision was strong and that we were making progress – and were therefore gratified when the DfE consultant who made the visit commented to us, “It goes to show that there’s much more to a school than its data.”

Before long, the next and final challenge loomed before us – our RI to Good inspection. The school was now almost unrecognisable from its 2014 incarnation. It was a vibrant, exciting, and purposeful setting, offering excellent learning opportunities for all. We waited with bated breath for the call, which finally came in September 2018.

Staff morale at this point was as low as it had ever been, with many certain that we’d failed to shed our RI label. And yet, despite our KS2 data (proof that Ofsted is indeed placing less focus on outcomes alone), the school was graded Good overall, Outstanding in early years and RI with respect to outcomes.

Over the past six years, the school has been subject to immense criticism. Our headteacher’s face has been regularly splashed across the local papers. We’ve received no fewer than 11 inspections and judgement visits. The experience has been a steep learning curve for us all, but it’s also taught us the true meaning of resilience and the importance of doing the right thing for the school community.

In the process, we learnt a lot about leadership – how lonely it can be, and how important it is for leaders to not stand alone. Above all, we’ve learnt to be brave.

We see our story as one of overcoming barriers and standing up for what’s right. We’ve proved that removing a headteacher and seeking academy sponsorship aren’t the only answers for schools in the position we were in five years ago. We hope that our story can inspire other headteachers, governors and staff facing similar challenges of their own.

As a first-time headteacher, I knew that leading this newly formed school would be a challenge with no quick fix solution for raising attainment. We support very complex families who require long-term interventions and the development of trusting relationships in order to move forward. I was, and still am, committed to these families and have a vision that the school will be the cornerstone of the community, making a significant difference to the lives of our families.

However, despite this commitment, I could not have envisaged how my first headship would play out…

In February 2014 the decision was made to remove me from the school, followed by an announcement from the LA that I was on authorised absence. The following day, Ofsted notified the school of an impending visit which subsequently put the school into Special Measures across all categories.

During the three months of my authorised absence I was guided by knowledgeable and principled people who could understand the challenges that I was facing. Eventually, having been neither formally suspended nor given a reason as to why I shouldn’t be leading the school, I decided, with support from the governing body, to return from authorised absence. This governing body was then disbanded by the LA and replaced by a five-strong interim executive board in June that year.