Your Pupils Can Benefit From Resilience – And So Can Your Staff 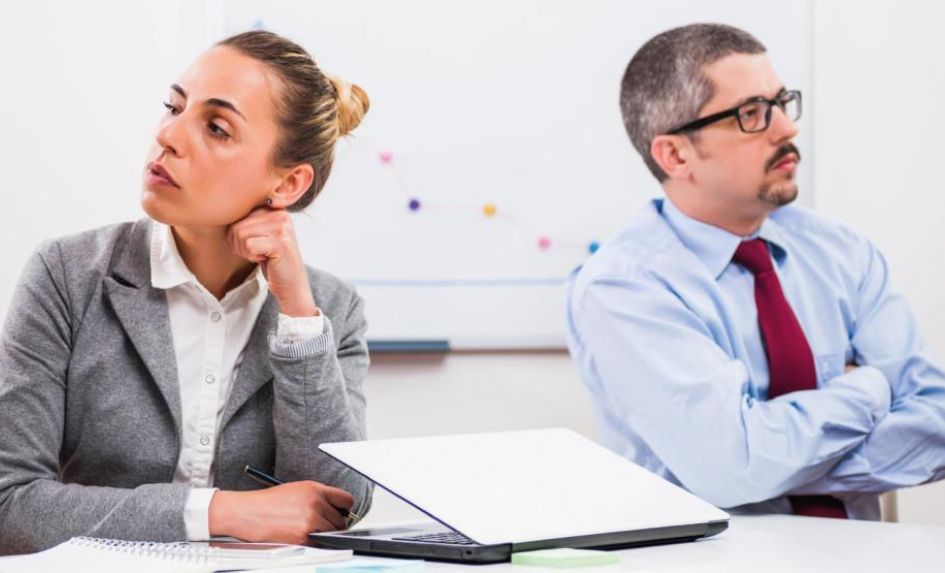 Up to a point, acquiring resilience involves choice – we choose to be built up and strengthened, rather than worn out and torn down – but it’s hard to be resilient if you’re out there on your own, unprotected and constantly in the firing line. To be truly resilient, you need a resilient workforce around you.

Think of a frozen pond. The ice might look solid enough, but if only the top layer is frozen, it won’t take much for it crack. Imagine if instead the water were frozen solid – now, only a significant force would be able to damage it. Organisational resilience needs to be built in the same way, from the top down.

There are many ways of building resilience within your workforce, but one simple and effective method is through consistently targeted and meaningful communication with, and between, different members of staff. This would see them start sharing what matters most – their values, vision, aims and goals, their sense why we’re all here, why we do what we do and where we’re all going. You want to ensure that everyone’s sharing the same journey and pulling in the same direction.

It’s essential that the wider workforce, including admin and site teams, is included in this. Communicating what’s central to the school is how you get buy-in, which in turn brings resilience. When the going gets tough – and it can be very tough for all staff at times – things can get a whole lot tougher if you don’t know why you’re doing what you’ve been told to do.

See to it that everyone in school understands the contribution they make, and that they’re all central in some way to helping the children realise their life chances That’s what will bind people, enmesh them, and help build the school’s organisational strength.

The right kind of communication, whereby you listen in order to understand your colleagues, will soon let you know if there’s been a build-up of misunderstanding or resistance. It will give you the chance to provide explanations and defuse such issues before they become more serious. Try to encourage this type of communication between colleagues wherever you can, so that they feel free to share their concerns and challenges with each other and ask for support. Done right, this will help them understand each others’ roles and give them a way of working through their problems collaboratively.

The late naval historian C. Northcote Parkinson summed it up nicely when he observed that, “The void caused by the failure to communicate is soon filled with poison, drivel and misrepresentation.” Those three things will quickly exhaust everyone. Conversely, positive communication will bring you together, creating a resilience that empowers you and everyone else.

Nickii Messer is a school business leadership consultant and trainer