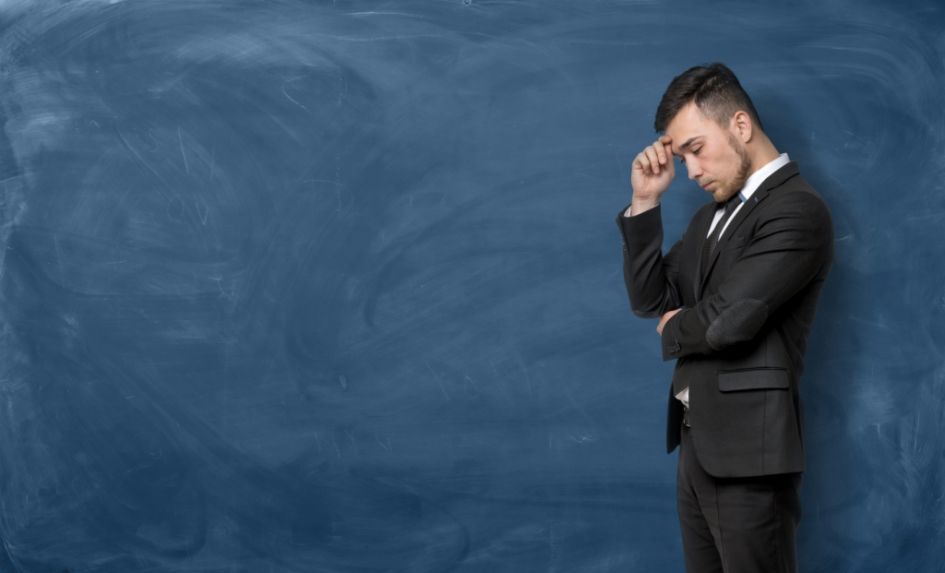 I’m often told that a teacher is ‘having some difficulty’ in getting the pupils to make progress, followed by the statement, “But she (or he) is only an NQT.” Are mentors making allowances for inexperience, or excuses for under performance? The key to supporting newly qualified teachers is getting the balance right. What can we reasonably expect from NQTs – and what should we do, as mentors, to help them so that they don’t just survive but reach their full potential?

New teachers should have been through a rigorous teacher training programme. In order to be successful, they need to have met all of the Teachers’ Standards, so there’s nothing wrong with having high expectations of NQTs – especially as many will have had experience of working in schools before starting their training. They should know how to plan learning, deliver engaging lessons and assess pupils’ achievement. If any of these basic things aren’t up to scratch, it’s perfectly reasonable to point this out while offering the necessary support.

Last October I carried out a joint observation of an NQT with her mentor. We watched as she ploughed on, repeating an over-complex explanation of halves and quarters to a class who had been sitting on the carpet for some time. One shouted, “My bottom has gone to sleep.” When one boy stood up and started colouring in a carrot with a crayon, I felt it was time to intervene. The mentor said that this was fairly typical of the teacher’s practice, but added, “I don’t really want to say anything yet because she’s an NQT and it’s only October.”

Ideally, new teachers should be happy to accept feedback, but problems can arise when NQTs feel that they’re not held in high enough regard. One NQT told me he was very disappointed with his mentor’s feedback, which had been perfectly reasonable and sensitively delivered. “When I was on the PGCE I was graded as an outstanding trainee,” he said.

I’m happy to say that I’ve seen grade 3 trainees make incredible progress in the right school with the right support. I’ve also seen grade 1 trainees who, for various reasons, didn’t make it to the end of their NQT year. I’d add that if an NQT clearly isn’t happy in the job, pupils aren’t making progress and there’s no sign of improvement, we’re doing everyone a disservice by recommending that they continue beyond that year.

We should ensure that NQTs – like all teachers – aren’t overloaded with planning and marking, and it’s clearly not ideal for most to be placed with ‘high risk’ classes, such as Y2 or 6, if it can be avoided. But we should expect them to meet all the Teachers Standards from day 1 and provide appropriate support. In turn, they should be willing to accept feedback and learn from it.

Some of the most inspiring teachers I’ve seen have been NQTs, often with incredible ideas and energy. Their mentors have high expectations of them and love to praise them for their efforts. None of them would ever be described as ‘only an NQT.’

Julie Price Grimshaw is a teacher, trainer and education adviser